Jaguar Land Rover has reported pre-tax loss to the extent of GBP 264m (Rs 2,350 cr). This, the company has stated is due to factors such as lower wholesales, higher China incentives and higher import taxes along with unfavorable balance sheet currency revaluation and higher depreciation and amortization from investments.

The changing nature of the new car market in China has also caused a marked effect on JLR accounts. Though retail sales in global markets increased 5.9% to 1,45,510 units, wholesales dipped 5% to 1,31,560 units. Taking the same quarter of the previous year into account, JLR profits stood at £571. 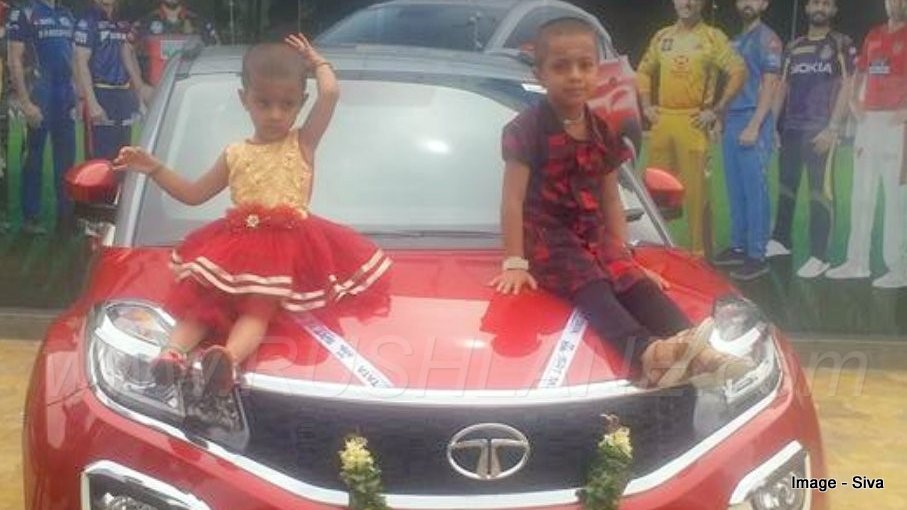 Jaguar Land Rover constitutes about 80% of revenue for Tata Motors and as JLR reported one of their worst quarter since Tata took over, the overall net loss for the Indian parent company stands at Rs 1,902 crore.

From July 1, 2018, China has slashed import duties from 25% to 10%. This could be the reasons why buyers in China had put off purchasing a vehicle in the first quarter of this year so as to avail these facilities which caused JLR to note a dip in sales. This was further compounded by the Brexit uncertainty and setbacks in the diesel market in Europe and increased diesel taxes in the UK, all of which led to JLR suffering pre-tax loss, its first in three years.

The impact was also see in the fact that in April 2018, 1,000 agency staff were asked to leave the company factory in Solihull while production of Land Rover Discovery shifted from the Lode Lane factory to Slovakia in June.

Following this issue, Chief Executive Ralf Speth has stated that the company will continue to focus on driving growth, reducing costs and boosting operational efficiency. Sales during the rest of the year are expected to be more promising especially with the recently introduced electric Jaguar iPace and lower duties in China.