Jayem Automotives, a Coimbatore based manufacturer is developing an electric version of the Tata Nano. To be called Jayem Neo, the new Tata Nano electric vehicle will be sold under the Jayem badge and will be exclusive as a commercial vehicle and will not be offered for private use.

Jayem Auto has secured a Government subsidy of Rs 1.24 lakhs for the rebranded Nano, putting the Neo in the same bracket as Mahindra e20 and Tata Tigor electric vehicle. An initial batch of 400 units will be released for sale to cab aggregator Ola for its Hyderabad fleet.

Jayem Auto will be making some changes to the Neo both where its exterior design, interior makeup and powertrain are concerned. The Neo will receive most of the features that are offered in the petrol powered Nano with metallic paint options.

These are electric power steering, front power windows and central locking with remote. It will also get air conditioning, Bluetooth, AUX-IN and a 12 V power socket. 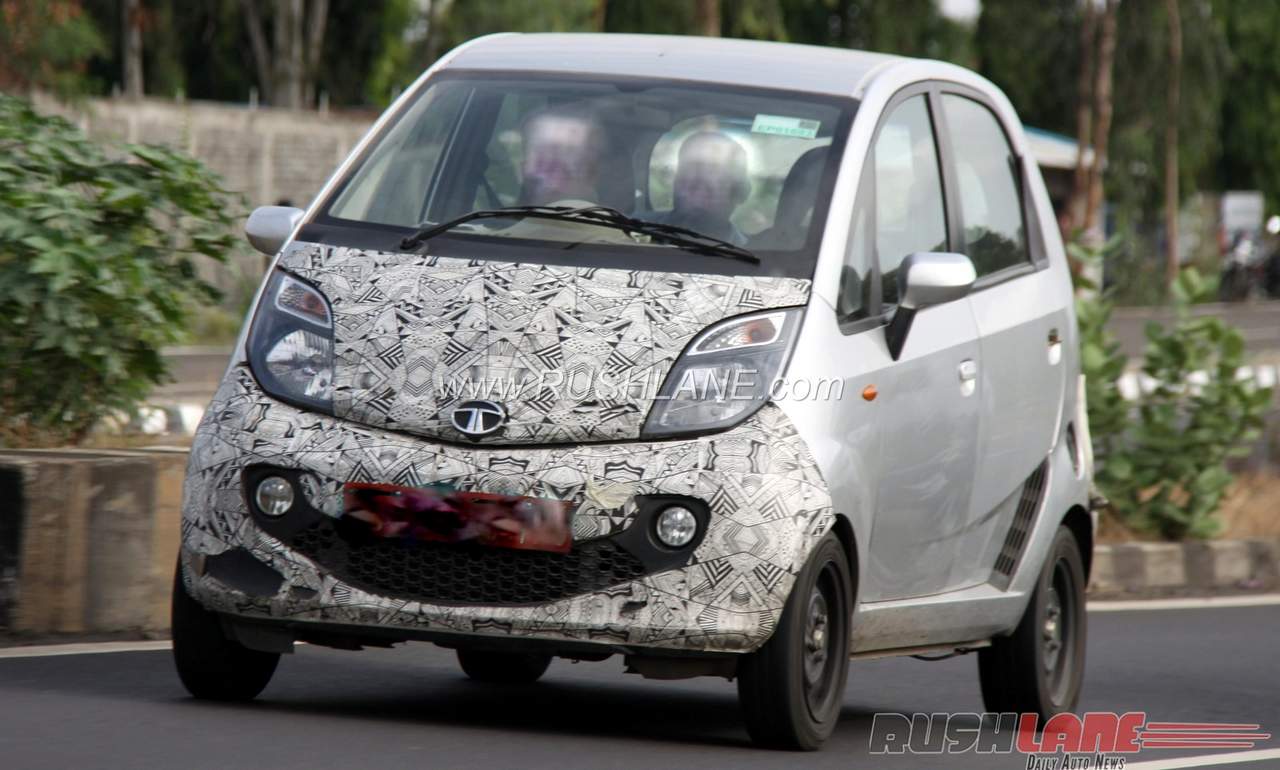 Jayem Neo electric will be powered by a 48 Volt electric motor offering 23 bhp power. It will have kerb weight of 800 kgs. ARAI rating puts range at 200 kms on a single charge while with four passengers and air conditioning it will offer a range of 140 kms.

Where the Tata Nano is concerned, sales in recent months have been on the ebb. Production is only restricted to confirmed orders and since it cannot conform to new emission regulations or crash test norms, Tata Nano will be phased out soon.