It was a proud moment for India, when Ratan Tata officially announced the Nano almost a decade ago. But, things have not gone as planned / expected. Touted as the ‘World’s Cheapest Car’ Tata Nano, is going to be reportedly pulled out of production soon, as sales have dipped to an all time low. This poor demand has seen no new orders being placed by company dealerships.

Tata Nano, which is produced at the Tata Motors’ Sanand Plant, has failed to attract the attention of the Indian buyer. During the entire month of June 2018, only 1 Tata Nano was produced, revealed PTI. The plant has a capacity to produce 2.4 lakh units a month.

Though part suppliers for the Tata Nano have not been told to stop production, they have been informed not to develop parts that at BS VI compliant which indicates that the company has no plans to upgrade to higher emission norms in the future

Last year, the former Chairman of Tata Group, Mr Cyrus Mistry had stated that Tata Motors has already lost Rs 1,000 crores in keeping the Nano alive. He had also decided to discontinue Nano, but the Tata Group board members did not allow him to. 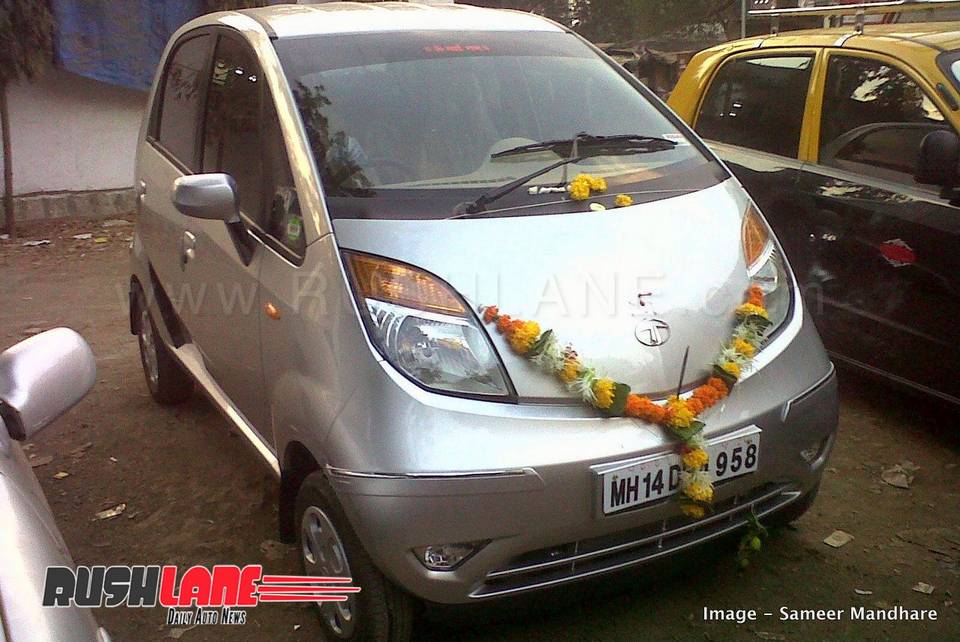 “As regards the Nano. The project as conceived was indeed brave. For a number of reasons, the car was not profitable many years. During my time as chairman of Tata Motors we tried to make significant products improvements based on market feedback such as an openable tailgate, power steering and an AMT version.

All these initiatives did not bare fruit. It was only then that an unanimous decision was taken to discontinue the Nano Production. It has been almost one year since then.”