Earlier today, production of Tata Nexon crossed the 50,000 units mark. Launched on 21st September last year, the sub 4 meter SUV from Tata has managed to become a crowd favourite in a very short span of time. 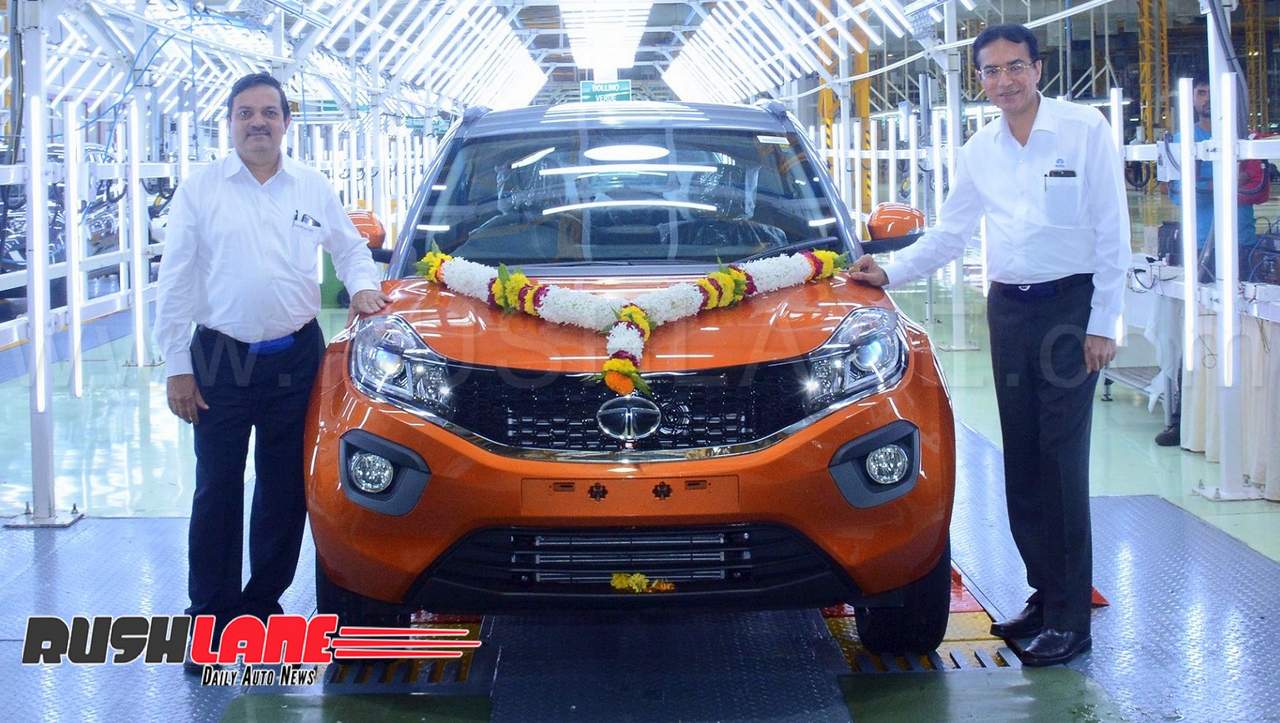 Already the winner of most awards, Tata Nexon is also the safest compact SUV on offer in its segment. Earlier this month, Global NCAP crash tested the car in Munich, as per international standards. They have awarded a 4 star safety rating to Nexon, making it the first sub 4m SUV to get 4 star rating from G-NCAP.

Produced at the Fiat India plant in Ranjangaon, which is co-owned by Tata Motors, Nexon is the first compact SUV from Tata. As of today, it is one their best selling car with average sales of more than 4,000 units every month. The last 25k units production mark has been achieved in under 6 months. 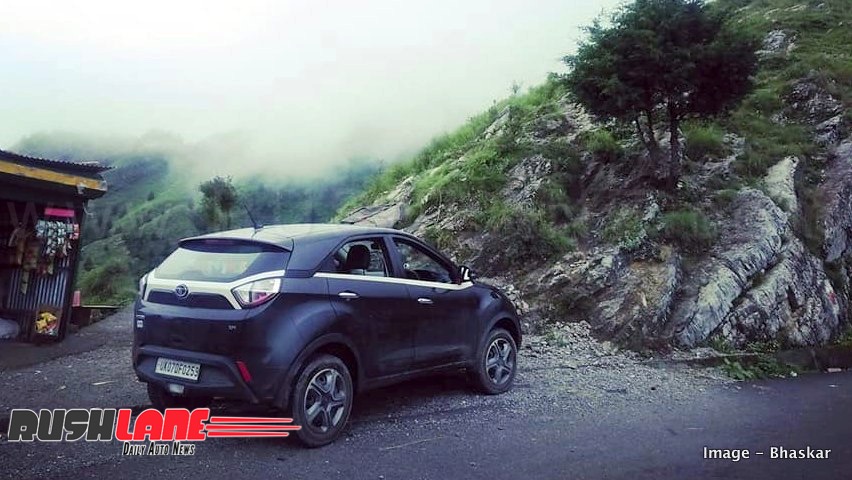 Apart from the choice of petrol and diesel, buyers also have the choice of manual transmission or AMT. Thanks to this, Tata Motors has managed to target a varied segment of buyers. Ration of petrol to diesel sales is 50:50.