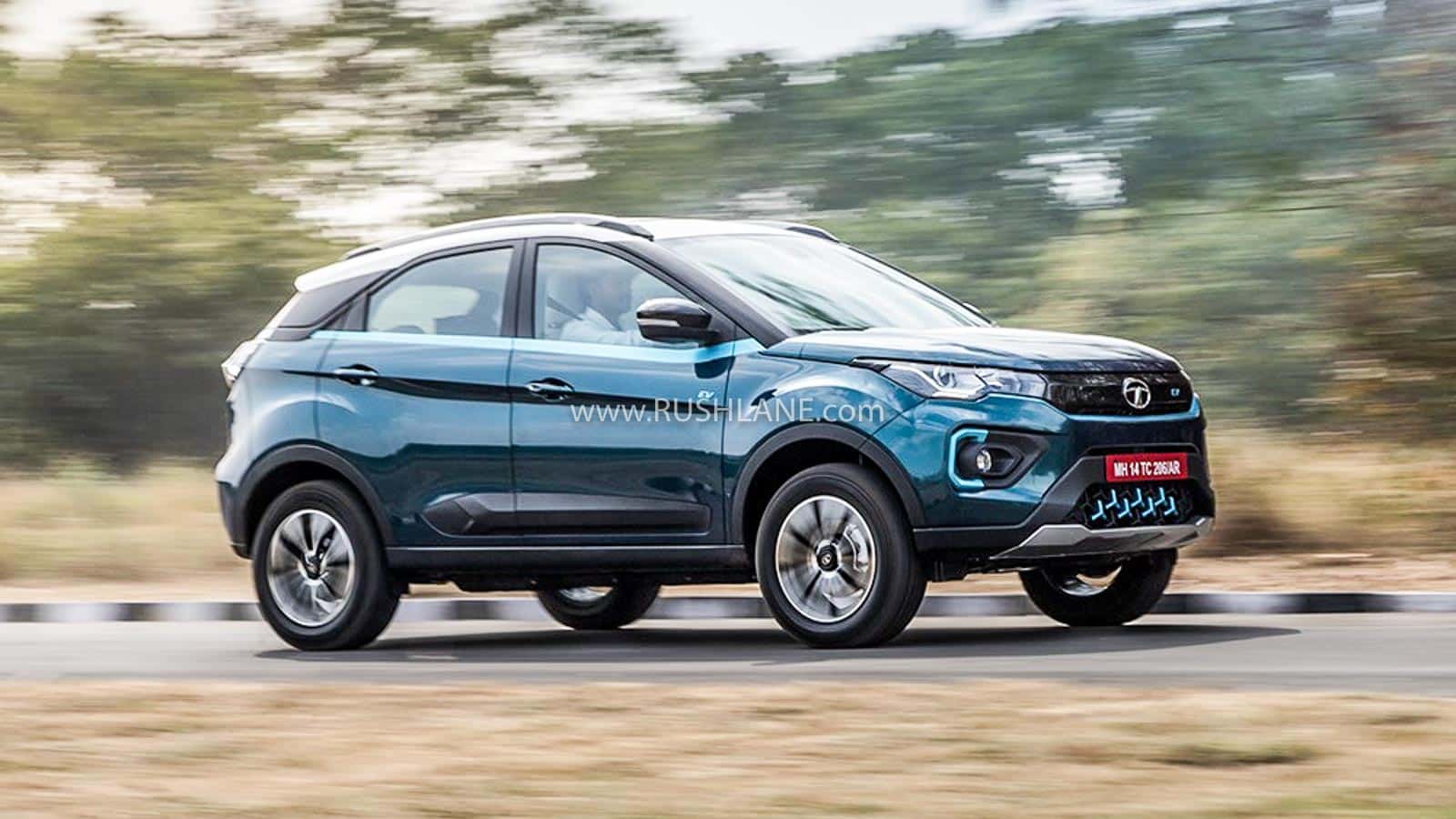 Tata Nexon electric is expected to be launched on 28th Jan. Ahead of that, the company has revealed all the details about their first electric SUV.

After launching the Tigor electric, first for commercial and then for passenger segment, Tata is now getting ready to launch a bunch of new electric cars in India in the coming years. First of that list is going to be the new Nexon electric, which will launch later this month.

Compared to the Tigor electric, Nexon electric will not only come with a bigger battery, more drive range, but will also come with what Tata calls ZIPTRON tech. Before we tell you more about this new tech and the car, take a look at the acceleration video of Tata Nexon electric from 0-100 kmph, credit to 91Wheels. 0-60 kmph is achieved in under 4 seconds while 0-100 kmph is achieved in under 10 seconds.

Tata Nexon EV will sport a 300V electric motor with an IP67 waterproof battery pack, that will provide ARAI certified range of 312km per charge. It will have fast charging option too, with the electric motor and battery pack covered by an 8 year standard warranty.

The Nexon EV battery pack which comprises of lithium ion cells gets liquid cooling to maintain ideal operating temperature. This battery pack is encased in a high strength steel casing with IP67 rating that adheres to the highest standards of waterproofing and dust protection. Charging from 0-100% of battery will take about 10 hours via regular socket. While fast charging will allow you to charge from 20-80% in about 1 hour.

In terms of design, the Nexon EV will borrow much from the facelifted Nexon which is also slated for launch in the coming days. It will however sport a digital instrument cluster which is different from the existing Nexon. Tata Motors also states that the Nexon EV, like MG Hector and Kia Seltos will be a internet connected car with over 30 smart features with access via smartphones.

It will come in with Tata Motor’s latest Ziptron powertrain that will underpin its future electric cars which will include the Altroz EV and a mystery EV in the next 15 to 18 months. The Nexon EV has undergone tests in a range of weather and terrain conditions across the country.

Tata Motors is also setting up charging infrastructure which as on date consists of 85 chargers in 13 cities which will be increased to 300 in 5 metros of Mumbai, Delhi, Hyderabad, Bangalore and Pune. Price of the Nexon EV is pegged at between Rs.15-17 lakhs. It will compete with the soon to be launched MG ZS EV, Mahindra XUV300 electric and Hyundai Kona.