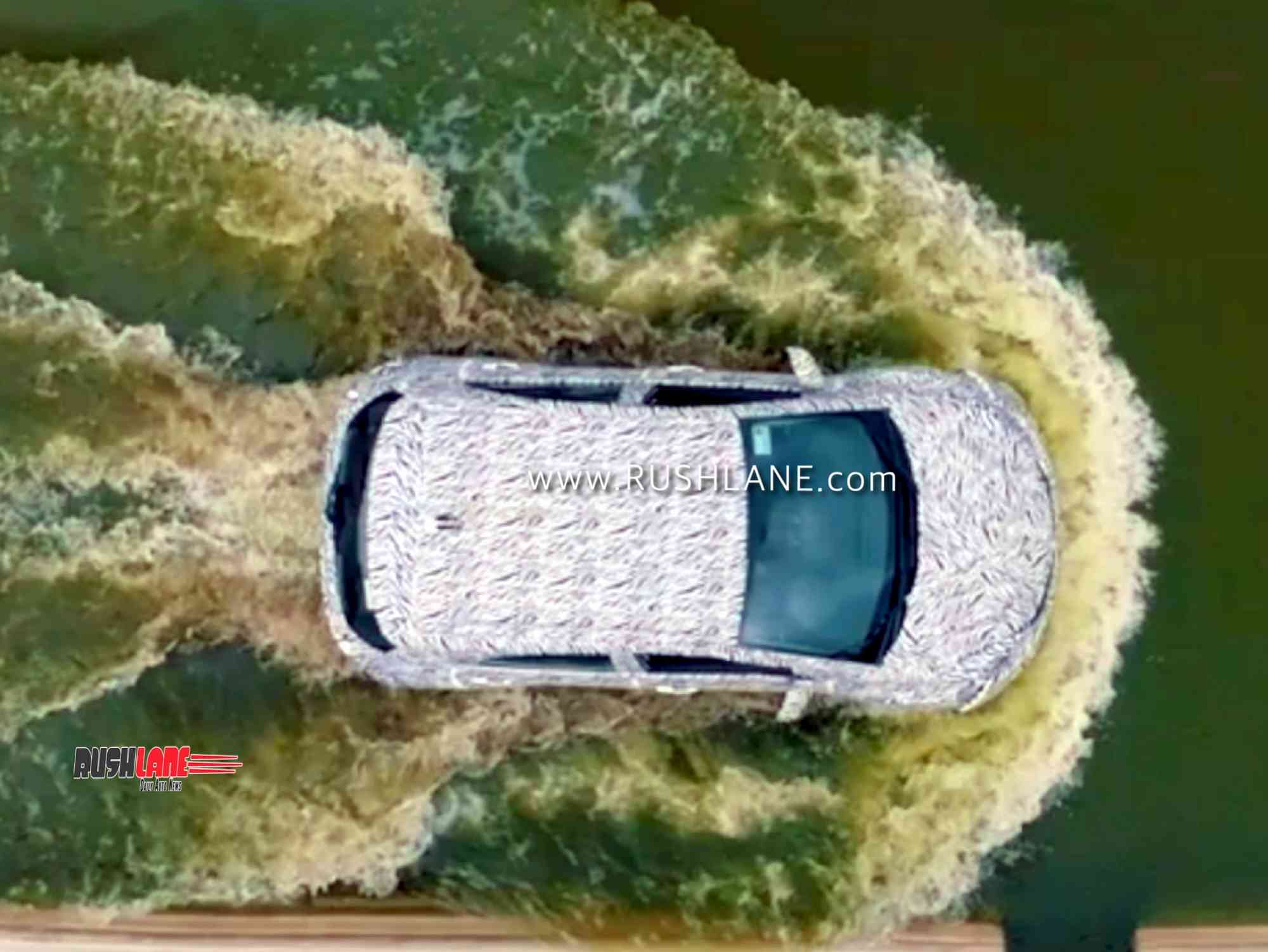 Tata Nexon electric is being readied for launch in the coming months. In the buildup, Tata has started releasing video snippets to offer an insight into what’s been going on, and also to provide a bit of info to keep enthusiasts clued.

Tata Motors’ EV drive in India began with the supply of Tigor EVs as part of the EESL tender. In June 2018, Delta Electronics India set up ARAI certified DC Fast Charger stations with a capacity of 15 kW as per Bharat EV specifications standard. Once fully charged, a vehicle was able to sustain drive range of 100 to 120 km.

Last month, Tigor EV with extended drive range was made available to mass market buyers with a range at 213 km, certified by ARAI. This is possible through a 21.5 kWh battery pack for a longer range. 2 charging ports enable fast charging, and slow AC charging. This is the best that Tata Motors has been able to offer until now in terms of EV charging and drive range.

But now there’s an expectation that Tata Nexon EV would come with a drive range of about 300 kms. Nexon EV features a Ziptron powertrain. This will also allow Tata to offer future-ready features on board the Nexon electric. Price will be in the Rs 15-17 lakhs range, reveals Tata Motors.

As the government outlines a charging infrastructure policy framework, Tata Motors in conjunction with Tata power will develop 500 public EV charging stations with fast-charging facility by 2021. In July 2019, Tata Motors announced that it would launch four electric four-wheelers over the next two years with a range of over 200 Km on a single charge.

The Tigor EV was introduced last month. Tata Nexon EV will be launched in December 2019. Once Tata Altroz hatch is launched, it’ll be followed up by electric variants. The fourth model is as yet a secret, but could be a small SUV, based on the H2X concept.