This means all Tata cars which are currently on sale, will be updated in the coming months to IMPACT 2.0 design language. Earlier this month, spy shots of the Tiago facelift had been spied in Pune. Now, spy shots of Nexon have emerged on the internet. 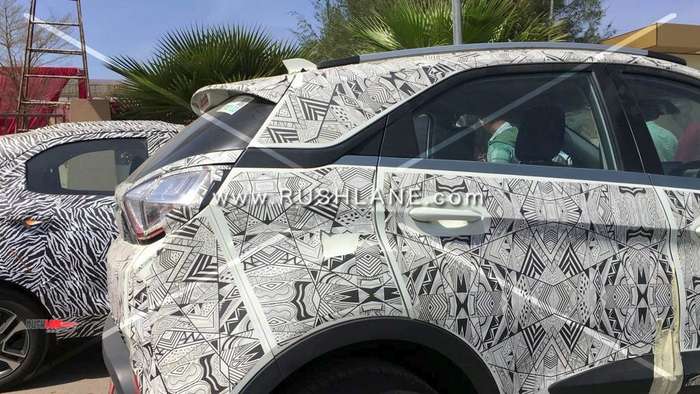 Tata Tiago and the Nexon are the two best selling cars of Tata Motors. The former was first launched in April 2016, while the latter was launched in Sep 2017. Tigor was launched in March 2017, but it has not had as much impact on sales, as the other two cars. Tiago is the best selling Tata car, while Nexon is the second best selling car. Average monthly sales of Tiago are about 8,000 units, while that of Nexon are about 5,000 units for 2019. Updating these cars to Tata’s latest design language will probably help boost sales of these cars even further.

The spy shots were captured by automotive enthusiast Dennis Kalyana in Chandigarh, while the cars were being off-loaded from a trailer. Most likely, these test mules are heading up north, for high altitude and cold weather testing in the Himalayas. Along with exteriors, interiors too are expected to be updated. Interiors of the test mules were covered. 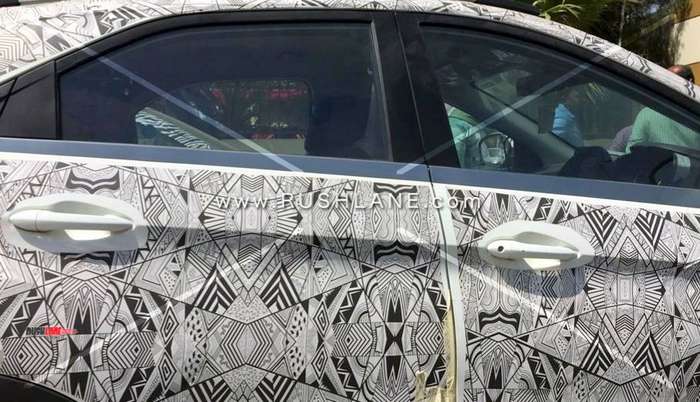 These new platforms are highly versatile. They can accommodate varied body styles and size. They can also support hybridization and electrification. Multiple engine / transmission options and so on. With future being electric / hybrid cars, such platforms will help Tata to easily update their current petrol / diesel cars to become EVs or hybrids.