Until now, the Tata Nexon infotainment system only supported Android Auto. When Tata launched the Nexon, they had promised to offer Apple CarPlay connectivity option to buyers at a later date. That date has finally arrived.

Latest software update of the Tata Nexon will install Apple CarPlay in your Nexon. This update is now available at an authorized Tata dealer and all Nexon owners can get it installed free of cost. It will take about 30 minutes for the software update to get installed. 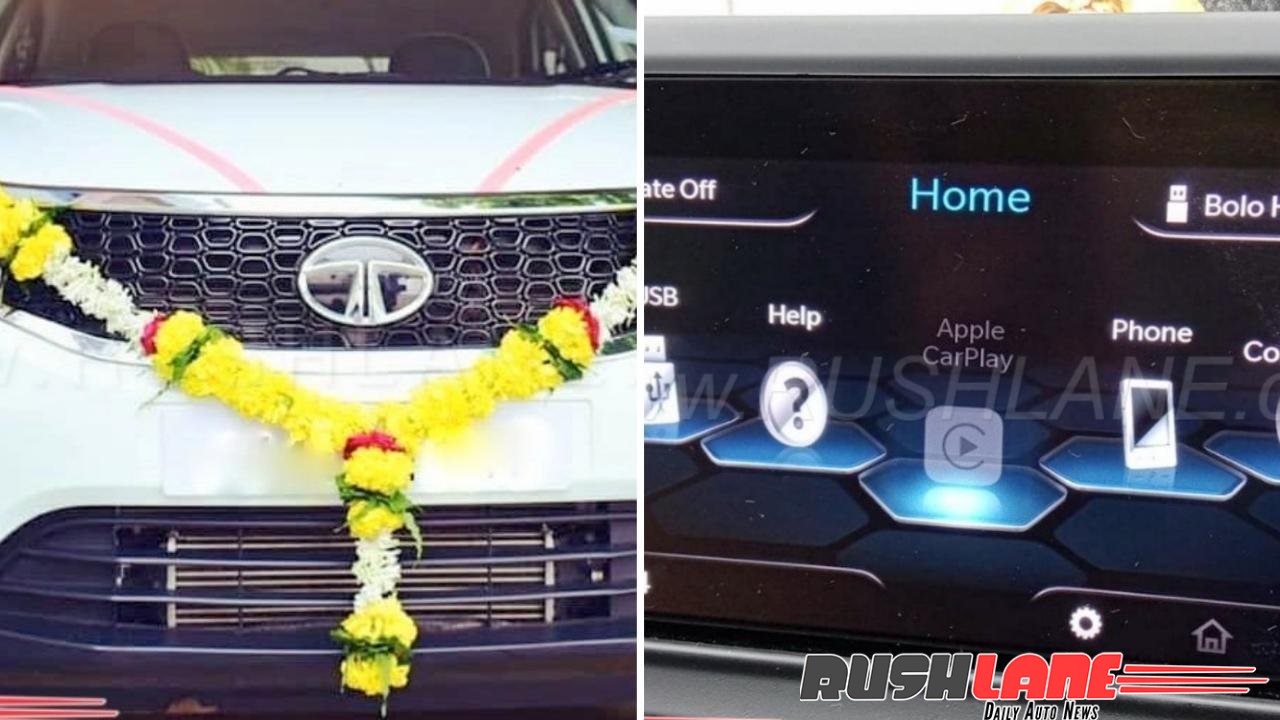 This is not the first time Tata has released an update for Nexon owners. Listening to their customers, Tata proactively releases updates for new and existing owners of their vehicles. Just a few weeks back, Tata Motors has added a host of safety features to the Nexon compact SUV. These include silicon padding added to projector headlamps to prevent the wiring of headlamps from touching the projector units which could cause a fire hazard if both these come in contact with each other.

Following reports of constraints to infotainment system with regard to Bluetooth pairing and freezing of touchscreen once car is started, special software update has been done. The plastic housing of key fob is also being changed. 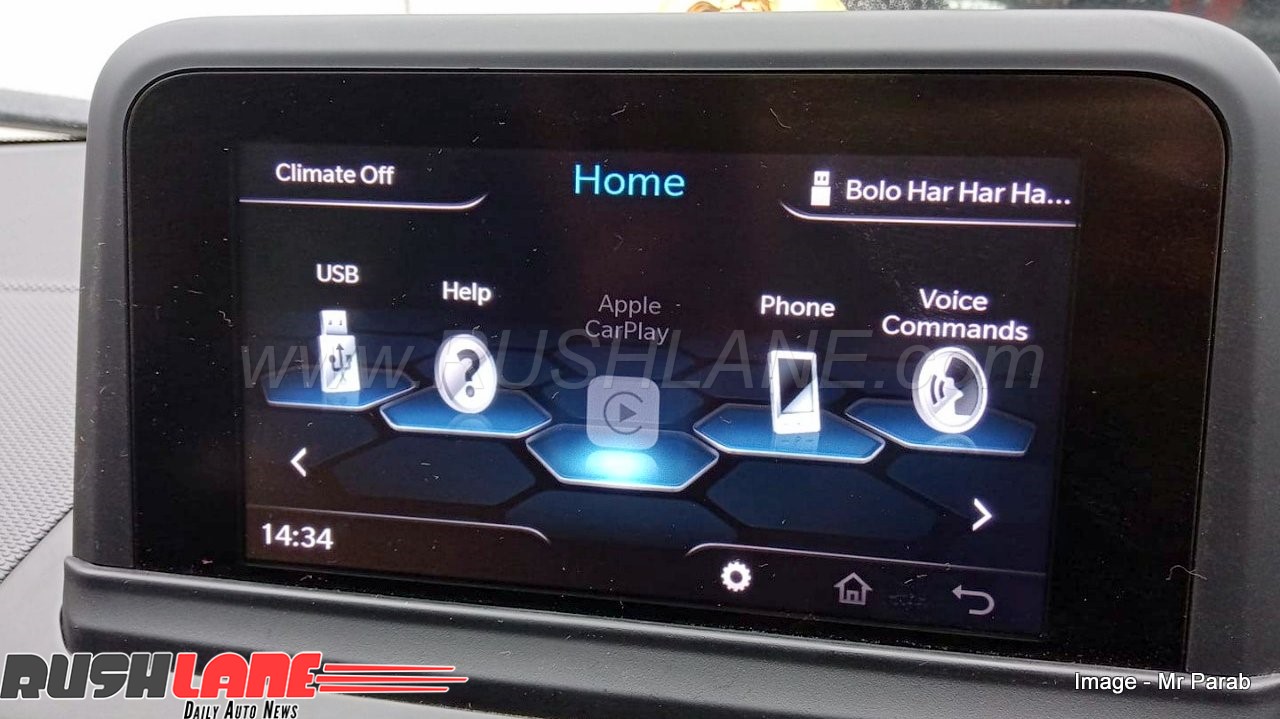