Following Tata Motors’ recent launch of Tata Nexon Kraz in Tromso Black, the auto manufacturer will now launch the car in Calgary White. These are the only two colour options for Nexon Kraz variant. 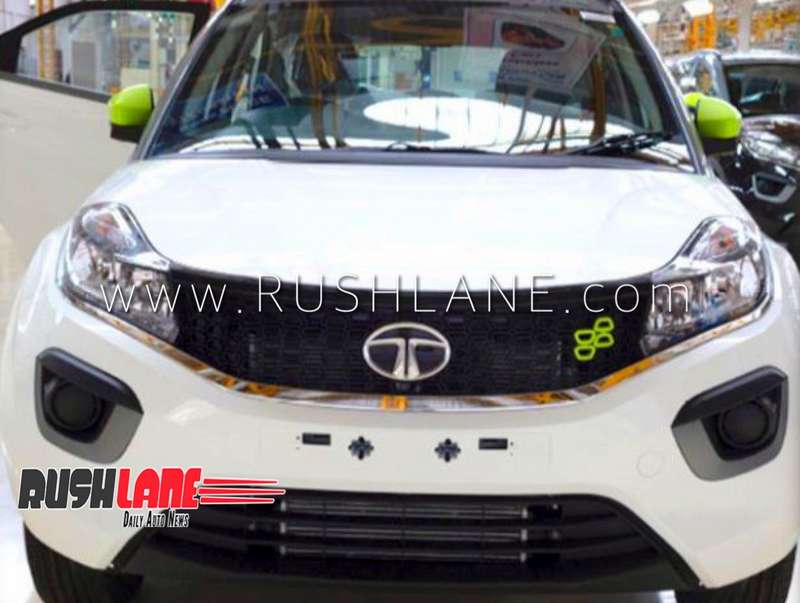 On the inside, there’s neo green stitching on seats. The piano black dashboard gets a hint of colour with a neo green air vent. Kraz edition features piano black door and console finishers, and piano black steering accents.

Tata Nexon Kraz in Tromso Black was launched in September 2018, to celebrate the first anniversary of Nexon. Seeing the success of Kraz, more customers wanted white colour option, as originally it was only offered in Black. Taking feedback of customers into account, another colour has been added. Both are based on Nexon XT variant. Both colours come with two trims – Kraz and Kraz+. Both variants are offered in diesel and petrol. Only manual transmission is on offer. AMT is not on offer.