Tata Motors have achieved considerable success in the past 2-3 years, thanks to the credible product line-up which they have introduced. All their recent launches like the Tigor, Tiago, Hexa and Nexon have received appreciation from industry and consumers alike, and the sales charts reflect the same. However, it has come to notice that Tata Motors have been modifying the feature lists of their products in the recent past.

The Hexa, Nexon and the Tiago are the ones which have been affected by the recent feature rejig. The Hexa has been the most affected Tata vehicle by this move. Initial customers had received features like roof-rails and full 19-inch spare wheels however the current batch units no longer sport either of these. 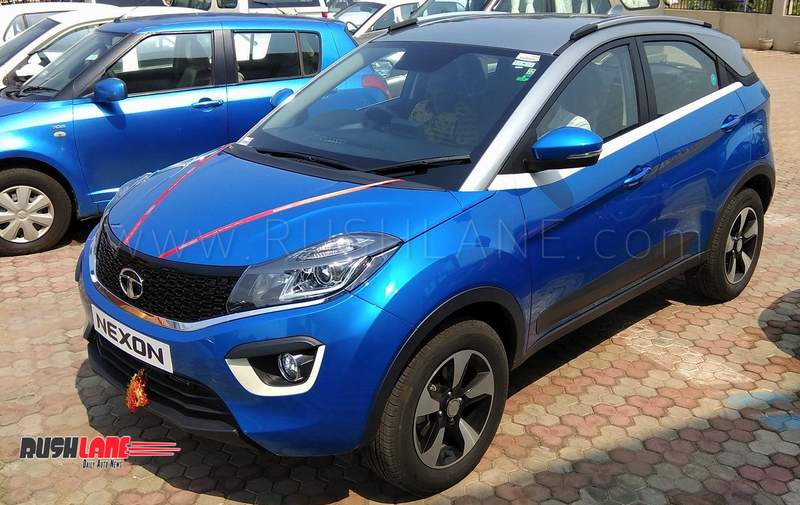 Other features which have either been given a miss completely or have been omitted from the entry-mid range variants include third-row USB charging point, sun blinds, speed-dependent volume control, sunglass holder and ConnectNext Apps.

Tata Motors has trimmed the feature list of the Tiago as well. For example, the full-sized spare wheel in the trunk has been replaced by a 13-inch unit. The petrol variants no longer come with under-bonnet insulation and even the boot lamp has been given a miss. Also, as per the new brochure, the rear parcel tray, vanity mirror and the day and night cabin mirror are no longer a part of the XT variant. 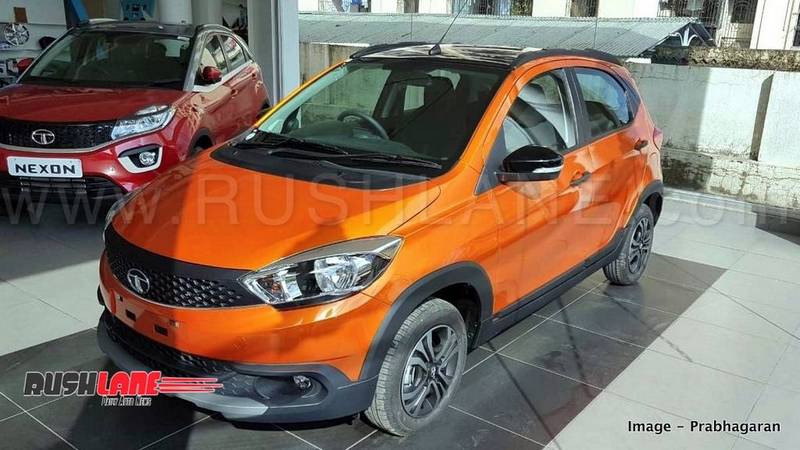 The Nexon too has received certain changes in its variant list. The ISOFIX child seat mounts are no longer offered as standard and instead are available in the XZ+ and XZA+ trims only. The XE variant now misses out on wheel covers and the XM variant comes without the USB charging port.

Though Tata has trimmed down on the feature list of its products, it has been mindful of adding certain features in the meanwhile. For example, the Hexa now comes in 6 seat options as well, apart from the 7-seater option. Hydraulic brake assist has also been added to the feature list and the color options now include Tungsten Silver as a shade additionally.

The next exciting launch from Tata Motors will be the Tata Harrier which is scheduled to make its debut early next year. Once launched, it will compete with the likes of Jeep Compass, Hyundai Creta and the Mahindra XUV500.