Tata Nexon wearable key sold as an accessory for Rs 5,500 – AMT variant owners get it free

Tata Motors says ‘the wearable smart key is available only for the Nexon XZA+ variant (TATA Nexon HyprDrive SS-G) as complimentary accessory. The smart key feature is not standard to all variants of the Tata Nexon. This puts to rest the notion that all Nexon owners would at some point have access to a wearable key.

The confusion probably stems from the fact that the the wearable key was made available as part of the pre-launch Nexon test drive, and was featured in reviews at the time. With no announcement made regarding availability for only a single variant, it’s easy to see why one would assume it was a standard accessory for Tata Nexon. It’s only when we were repeatedly approached by readers these past few months that we realised we had no clarity on the matter. 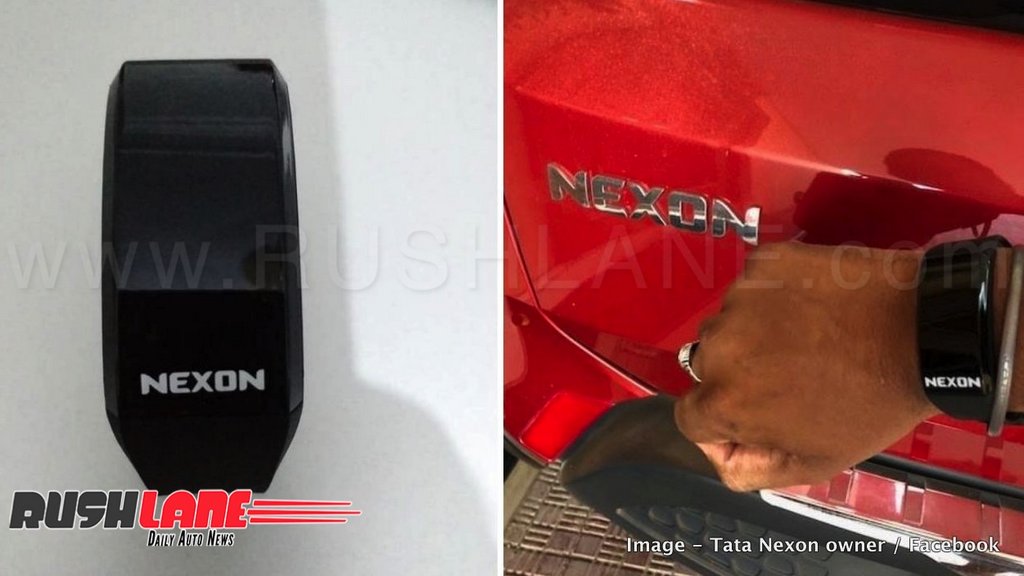 In a nutshell, the peps wearable key was shown to be compatible with manual Nexon variants but wasn’t part of the purchase process. So, for the most part a number of buyers have been waiting for the wearable PEPS wristband key believing it would be made available at a later date.

The wearable smart key has in fact been available since May 2018 when Tata Nexon AMT was launched. It was after this, customers who had manual variants were also allowed to buy, but as an accessory. Dealers are charging about Rs 5,500 for the wearable key. So those Nexon owners who have been waiting for the key, you can get in touch with your dealer and get one for yourself. Below is a short video showing how the wearable key works.

As shown in the video, this key comes hand especially when you don’t want to carry the regular key around. This can be when you are out for a morning jog, gym, etc. Full features, how to use, etc has been mentioned in the 4 page booklet which comes with the PEPS wearable key of Nexon.

Speaking about Nexon, the car has been a huge success for Tata. More and more new buyers are opting for Tata, thanks to the Nexon. Recently, the Nexon was in news for getting a 4 star safety rating by Global NCAP.