Jaguar Land Rover is going through what can be considered as its most challenging phase ever since the company was taken over by Tata Motors. The company was hit hard by trade tensions between China and the US followed by lower demand for diesel cars in Europe while Brexit added to its woes. 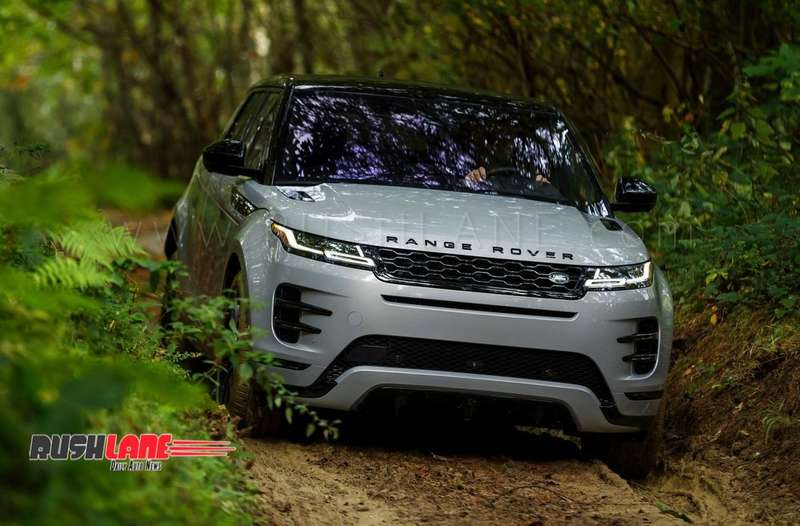 Launch of new cars are on the cards among which will be the Jaguar I-Pace and Range Rover Defender; while a range of hybrid or electric versions of its models will be launched by 2020. These efforts will allow the company to lay foundations for long term sustainable growth.

During the period July to September quarter, sales volumes dipped 13.2% while the company reported loss of £90 million over the said period as against a profit of £385 million over the same three month period in 2017. Parent company Tata Motors stated that this financial performance could improve in the next half of this financial year but even this will leave Jaguar Land Rover in a break even situation with no profits for FY 2018-19. 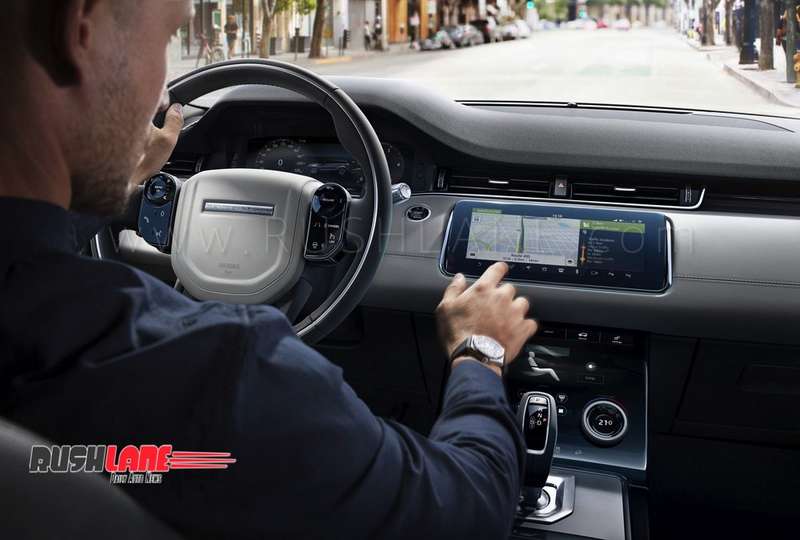 In view of JLR being in the eye of the storm, the company has trimmed pre-tax profit expectations and already reduced number of production days at the company’s UK based plants in Castle Bromwich and Solihull. Over 40,000 British employees of the company also face the prospect of job cuts after JLR announced a £2.5bn plan to reduce costs and free up cash.

The company is also planning to reduce annual investments from £4.5bn to £4bn over the next two years while stock of finished cars it holds and its working capital by £500m will also be reduced. £1bn in costs will also be cut on recruitment and non-essential travel.