A total of 35,000 Maruti Suzuki Gypsys, currently being used by the Indian Army are set to be replaced in the coming years. Last year, Tata Motors Limited, entered into an agreement with the Army for supply of 3,192 Safari Stormes in the first phase.

The first set of these vehicles have started reaching Eastern Command of the Indian Army, one of the 7 operational commands, headquartered in Fort Williams in Kolkata. It is from here that these SUVs will be sent on to forward areas like Arunachal Pradesh and Sikkim where these 4×4 vehicles will be ideally suited to take on rugged terrain. 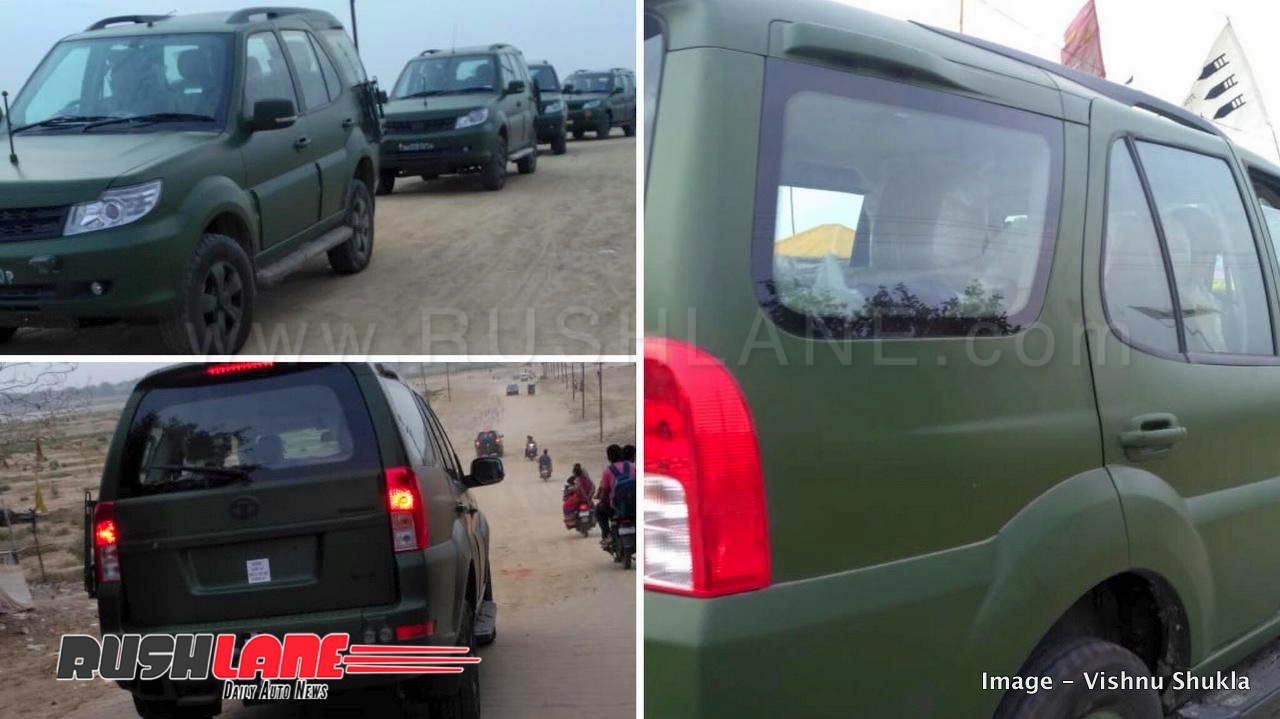 Indian Army reveals why Maruti Gypsy, though it served as a vehicle for the defence for many years, has failed to meet their requirements today. One of the most desired features by the Army is to have air conditioning in the vehicles.

These air conditioners are not just for comfort but especially for utility. The vehicles are driven through rain and snow where windows have to be rolled up as the windscreens fog over. It is for this safety reason that air conditioned vehicles are preferred.

Another point where the Tata Safari Storme scores over Maruti Gypsy is that the Storme can carry more passengers. The suspension and body shell is tougher in the Army spec Storme as compared to the regular model (sold to civilians) and is painted in an Army green color scheme with no sign of chrome accents anywhere on its exterior makeup. 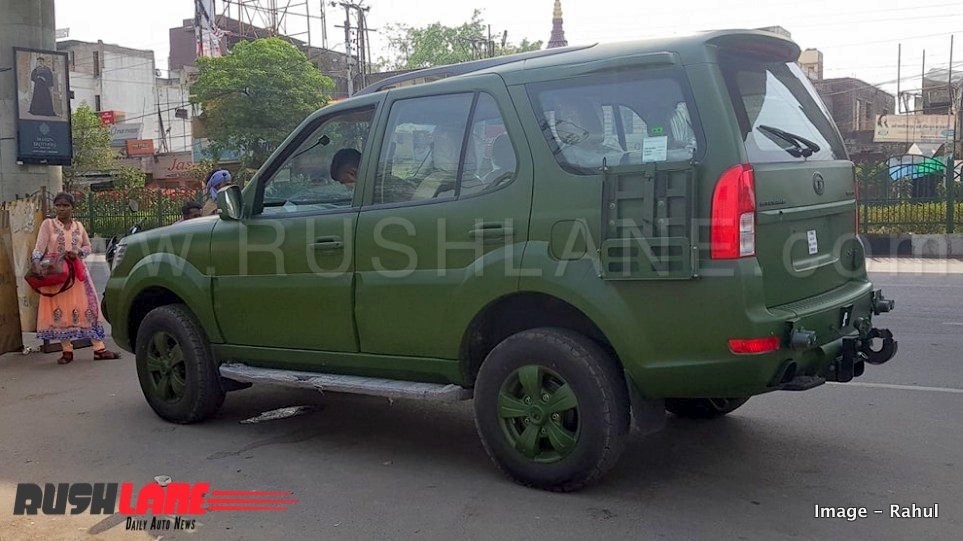 The company has included a canister carrier on rear left fender while there are spotlights on front bumper and also a pintle hook at the rear.

Tata Safari Storme for Indian Army has 6 speed manual gearbox and 4 wheel drive. They have been tested for 15 months, in extreme road and weather conditions conditions, prior to approvals given and orders being placed.

Low maintenance is also a plus point of the Tata Safari Storme SUVs which are totally indigenous. Apart from this, Tata Motors has assured immediate back up spares, parts, service and timely maintenance.