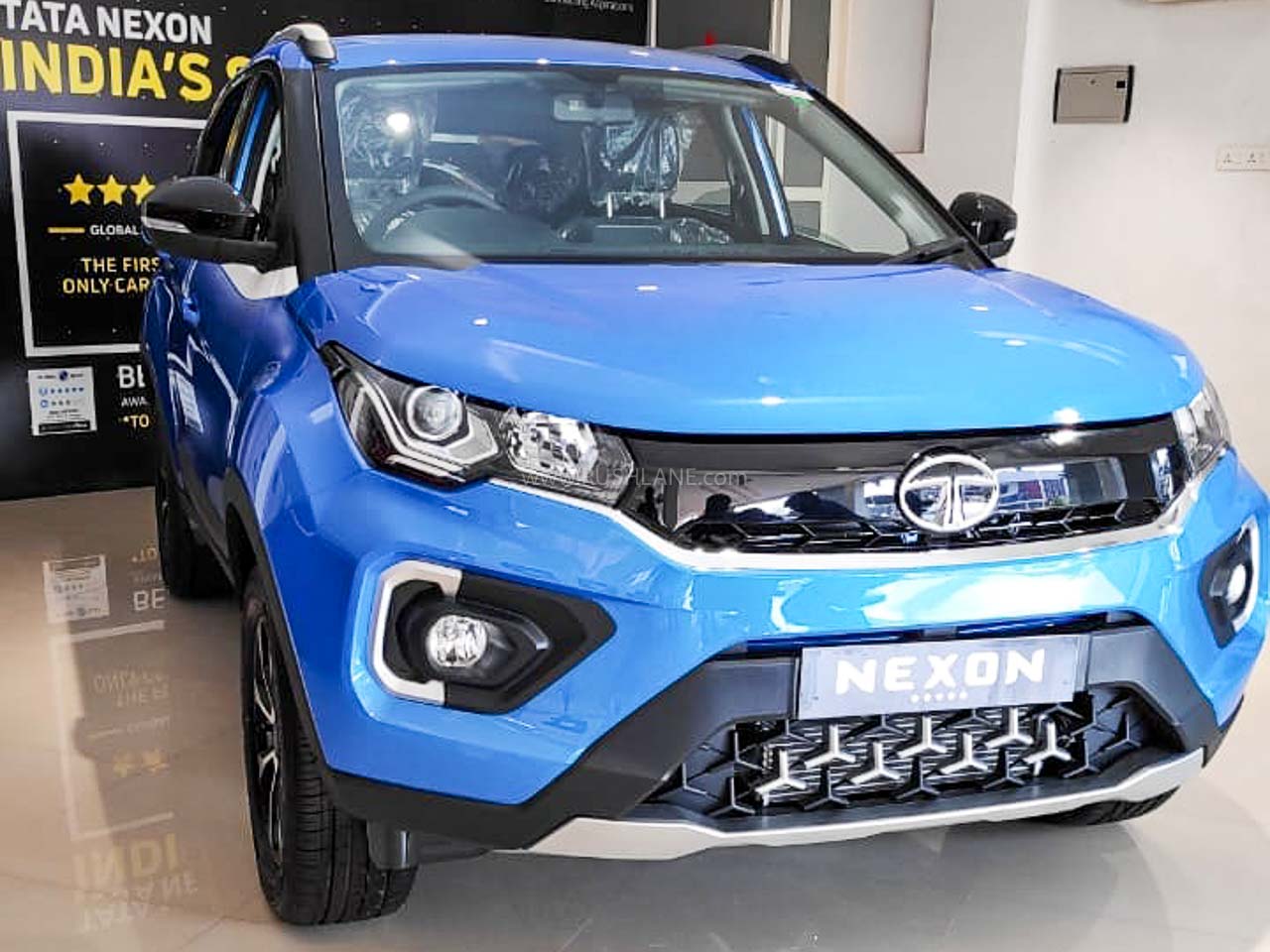 July 2020 sales is reported at 15,012 units, up 43 percent from 10,485 units sold in July 2019. This is the manufacturer’s highest sales in 16 months. As manufacturers strive to return to former glory, Tata Motors sales growth helped displace Mahindra from third spot. In the preceding month, Tata Motors reported 11,419 units sold.

As early as 2016, Tata Motors was paving the way for improved efficiency through platform sharing to reduce costs. The two platforms finalised were Alpha and Omega, and they’re good for multiple new products. Not only will Tata be able to regularly launch new vehicles, flexibility of platforms will allow Tata Motors to improve its presence to over 90 percent of the passenger vehicle market.

The path to progress meant older platforms were naturally axed meaning Safari, Hexa, Bolt, Zest, aren’t available any longer. They were not upgraded to be BS6 complaint, meaning they were no longer suitable for sales since April 2020. Last year, the same decision was made for Tata Nano, Sumo, and and Safari + Storme.

The time a nationwide lockdown was announced, was roughly the same period that vehicles to be sold in India were required to be BS6 compliant. In prepping for the BS6 transition, Tata Motors introduced the Nexon, Tiago and Tigor facelift as BS6 compliant vehicles at the end of January 2020. Earlier this year, Tata Altroz hatch was launched, but obviously it was BS6 compliant. Tata Harrier BS6 was launched during Auto Expo 2020.

Looking for a Partner

For a while now, there’s been talk about Tata Motors scouting for a partner. In 2017, Volkswagen Group and Tata Motors discussed joint development of a car for emerging markets but an association didn’t come to fruition.

Tata Motors passenger vehicle business being recognised as a separate unit will be aimed primarily to find a suitable strategic partner. Such a move will give both partners access products, platforms, architecture, powertrains, tech, and capital.

Proposed opportunities could be endless if the right match is found. The PV business (including EV) being a standalone entity, if approved, should be reality in a year’s time. Q1 FY21 revenue fell by almost 48 percent. Consolidated loss is reported at Rs 8,438 crore for the quarter ended June.