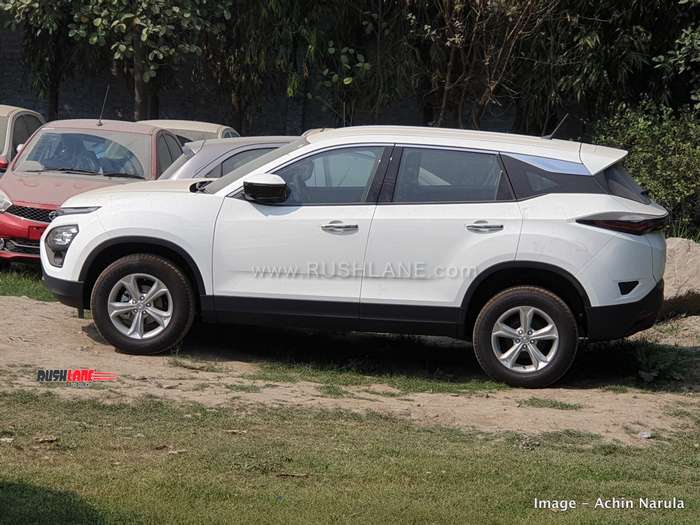 Tata Motors has revealed sales report for April 2019, during which the company sold 12,694 cars. This when compared to sales registered in April 2018 of 17,235 units, is a decline of 26%. As per Tata, the reason behind this decline – “The on-going general elections also impacted demand generation in the market.”

In March 2019, the company had sold 17,810 cars. Which means in just a matter of month, sales declined by more than 5k units or about 30%. Tata has not revealed individual sales figures of their cars. But considering the low sales, expect the best selling Tata cars like Tiago, Nexon, Harrier to have performed below average in sales last month.

Sales declined is across the auto industry. Maruti, Mahindra, Hyundai, Toyota, all have registered massive decline in sales. Only Honda has managed to post positive sales.

Mr. Mayank Pareek, President, Passenger Vehicles Business Unit, Tata Motors Ltd. said, “The industry has recorded degrowth for the 10th consecutive month. Weak consumer sentiments are reflected in this demand degrowth and we have also been impacted. We expect the demand to start growing on the back of our new generation vehicles like Tiago, Tigor, Hexa, Nexon and the recently introduced, Harrier.”

Mr. Girish Wagh, President, Commercial Vehicles Business Unit, Tata Motors Ltd. said, “Tata Motors’ Commercial Vehicles (CV) domestic sales in April 2019 with 29,883 units registered a drop of 18% compared to same period last year. The industry is yet to recover from the revised axle load norms while the postponement of demand due to general elections have also dragged down CV sales. The M&HCV segment sales at 9,403 units in April ‘19 declined by 33% over last year. Both cargo and the tipper segment has been affected by the slowing economic growth coupled with slowdown in execution of road and other infrastructure projects.”

“The I&LCV truck segment sales at 3,546 units grew by 10% in Apr’19 on a y-o-y basis due to the reigning E Commerce market and the wide acceptance of the newly introduced products in the 15-16T segment. The SCV Cargo and Pickup has witnessed a blip in sales with a 4% drop at 13,996 units in April ’19 due to farmer distress. However, the evolving hub-spoke model, demand for the last mile connectivity across the rural and urban markets and Swachch Bharat initiatives continue to support sales volume in this segment. The commercial passenger segment sales at 2,938 units registered a drop of 33% over Apr’18 due to lack of demand of MCV sales with the slowdown in the procurement of buses by STUs and the permits for private hiring.”