The TaMo RaceMo project has been cancelled, yet again. Tata Motors announced the launch of their new sub-brand – called TaMo (short for Tata Motors) earlier last year, at the 2017 Geneva Motor Show.

By July, it was reported that the project has been shelved as part of cost cutting. But, later Tata clarified that it was not shelved. Earlier this year, Tata Motors showcased the TaMo racecar at the 2018 Auto Expo, along with a new electric variant, sparking rumours of its return. 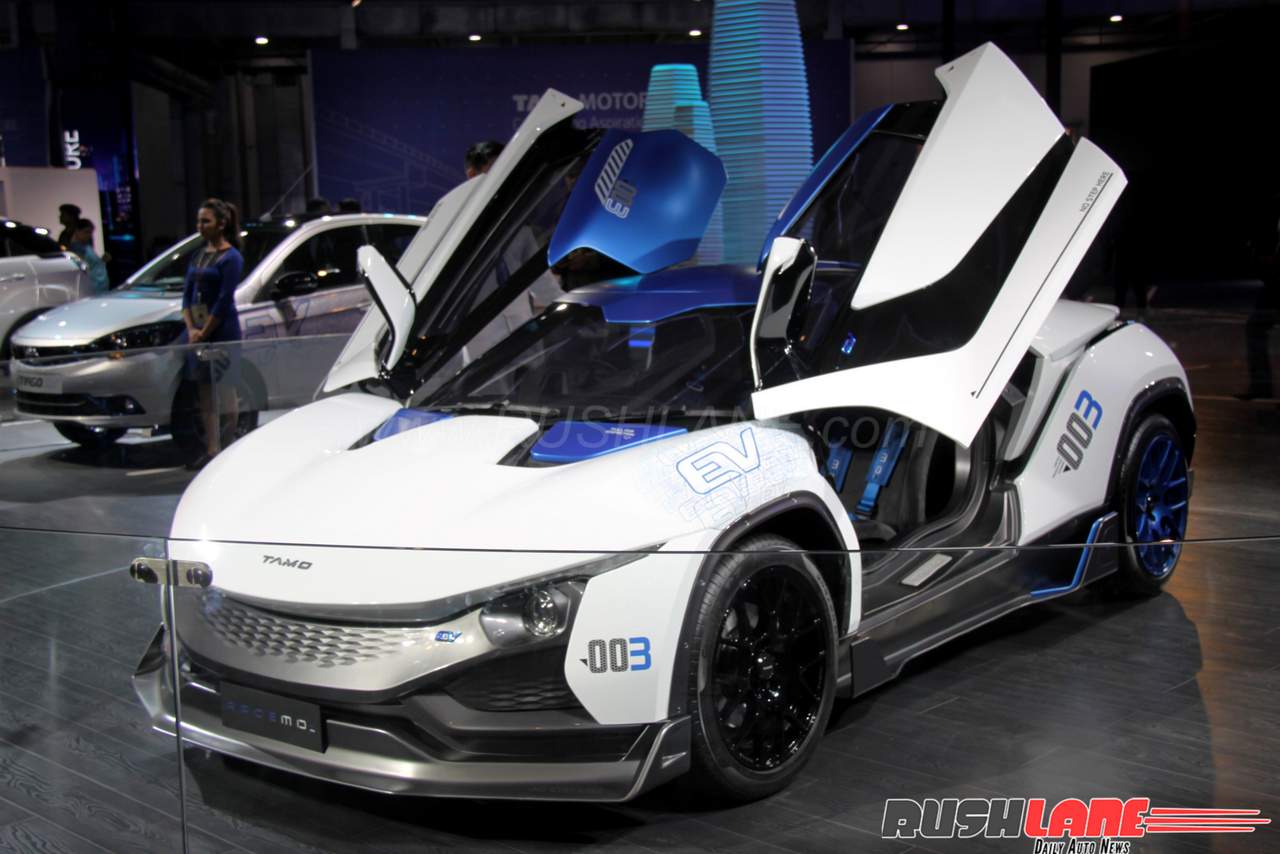 But now, Tata Motors has publicly announced that the project has been shelved – Mr PB Balaji, Chief Financial Officer, Tata Motors, said, “There are projects at this point of time that we think do not have economic value, for example we have stopped the TaMo Racemo.”

Tata Motors had announced the new Tamo to approach manufacturing of cars in a rejuvenated manner – to speed-up all the work that goes into making passenger vehicles, right from concept to production, TaMo will help Tata Motors develop new technologies, business models and partnerships in order to define future mobility solutions. 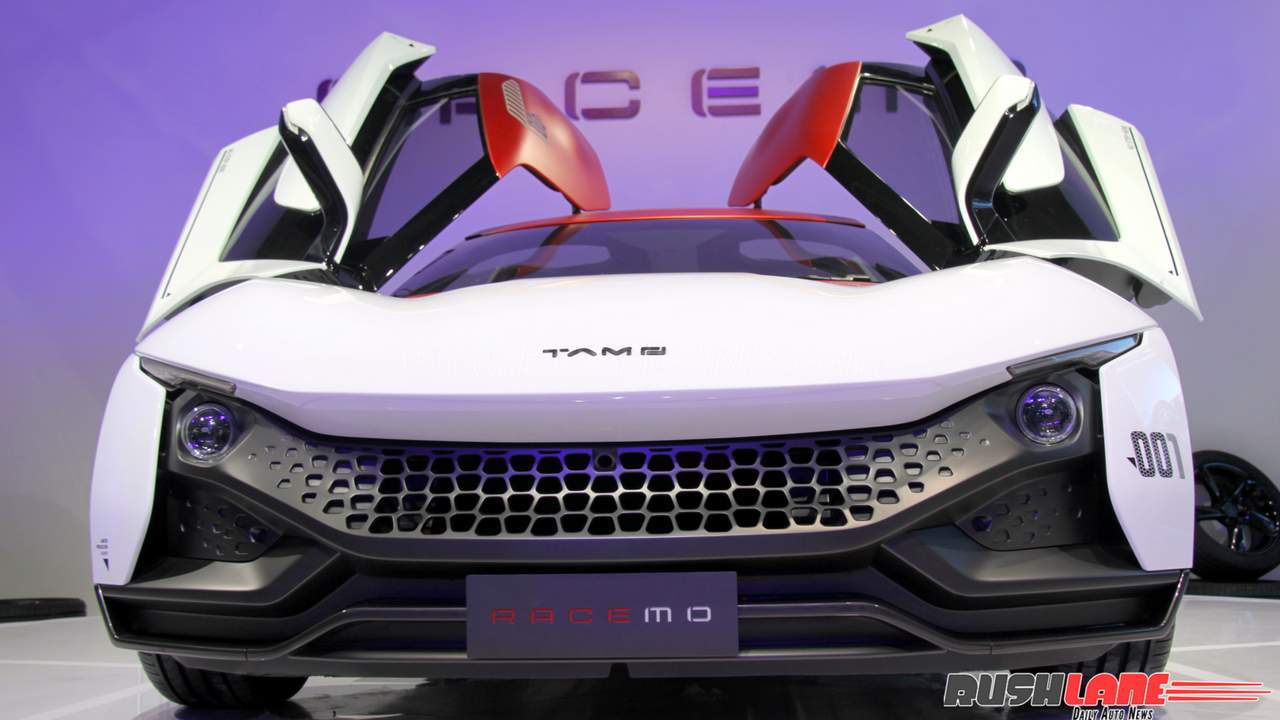 Speaking about the car itself, the butterfly door equipped Tata TaMo RaceMo sportscar was to be positioned as a halo model in Tata Motors line-up, signalling its exclusivity. Tata had also stated that the car will co on sale by end 2017.

TaMo RaceMo sports car is a budget sportscar, powered by the same 1.2 liter Revotron engine which powers the Bolt and Zest petrol variants, but turbocharged to deliver 190 PS power. It does 0-100 kmph in just 6 seconds. Transmission is taken care by a 6 speed AMT gearbox. It also has paddle shifters. Interiors features sport seats, a Made In Mumbai logo, and three TFT 7 inch screens powered by Microsoft.

Performance will be accentuated due to the fact that the company plans on keeping kerb weight under 800 kgs while power to weight ratio will also be balanced for added efficiency. The new TaMo RaceMo is built out of composite plastics and aluminum to achieve this lighter weight.

Entire designing of the Tata TaMo RaceMo sportscar has been conducted in-house with Marcello Gandini being responsible for its chassis construction.

This is not the first time Tata Motors unveiled a sports car. In fact, at the 2000 Geneva Motor Show, they had unveiled Aria Sportscar Concept, and later the Aria Coupe Concept at the 2001 Geneva Show. None of them actually materialized, and the Aria name was given to MPV. We hope it is not a similar case this time around.