Tata Motors, one of the leading commercial vehicle manufacturer in the country, has launched its flagship Signa 5525.S prime mover for heavy duty haulage application. At 55 tonne, the truck has the highest Gross Combination Weight (GCW) rating for a 4×2 prime mover in India. The heavy-duty commercial vehicle is available in multiple configurations.

The Singa 5525.S is powered by a Cummins 6.7-liter diesel engine which is tuned to deliver 250 hp and 950 Nm of torque. The peak torque is available across a wide band of 1,000 to 1,800 rpm. Claimed to be the world’s largest selling Euro6 commercial vehicle engine, it is mated to G1150 9-speed transmission. Completing the heavy duty drivetrain is a 430 mm dia organic clutch and a RA110 rear axle.

The truck’s powertrain features three driving modes namely light, medium and heavy. It is also equipped with gear shift advisor to assure optimum power and torque output based on terrain and load conditions. The Signa 5525.S is claimed to offer lowest total cost of operation in its segment. The prime mover will with factory fitted fleet management system called Fleet Edge which is claimed to increase the productivity of the fleet and improve customer’s profitability. 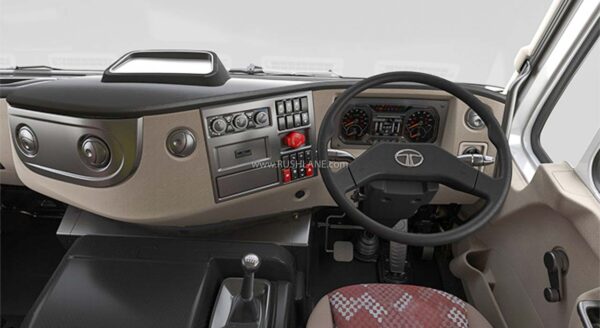 The Tata Signa 5525.S tractor can be opted with different GCW configurations such as 51T, 52T, 53T, 54T and 55T varying trailer combinations. The Signa range is claimed to be the nation’s highest selling medium and heavy commercial vehicle cabins. It comes equipped with a spacious sleeper birth, three-way adjustable driver seat, ample space for storage and a tilt & telescopic steering wheel. 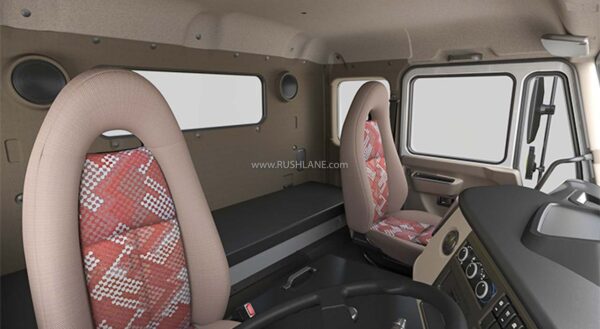