RUSHLANEDAILY AUTO NEWS
HomeCar NewsTata Sumo modified by owner - Comforts at a touch of a...

It may be remembered that the Tata Sumo Grande was a top of the line model that also commanded the highest price tag in the Sumo lineup. Its reign in the Indian auto segment from 2008 to 2016 was however short lived as it did not find its fair share of buyers in the country. 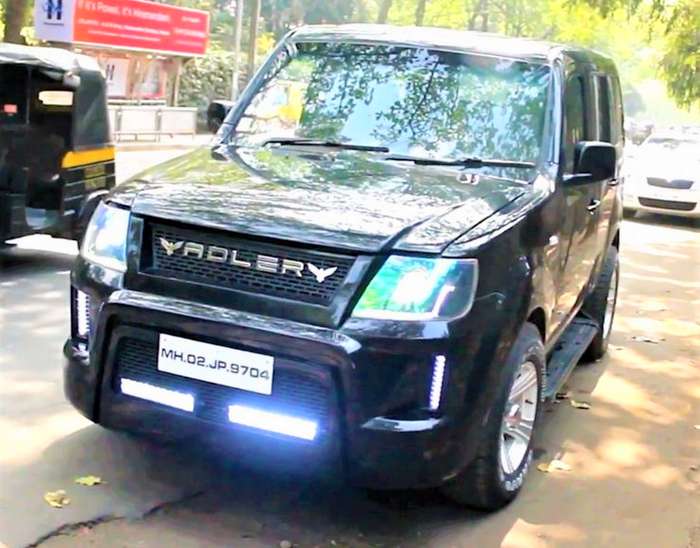 This caused the company to pull it out of production, but not before a certain amount of examples were sold. Of them, some have now been making their way to aftermarket modification experts for a makeover.

This particular Tata Sumo Grande, which has been given a makeover by Mumbai based company Executive Modcar Trendz, is slated to be the most exclusive. The modifications have been detailed YouTube channel Imzy Vlogs. The updates not only include an exterior makeover but the interiors are also given a touch of class and exclusivity with a host of driver and passenger comforts. 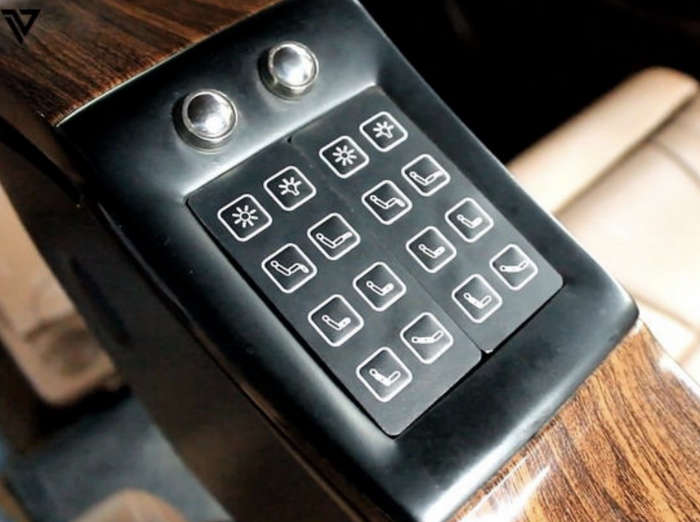 Tata Sumo Grande exterior makeover, in a black color scheme adds more character and consists of a new front grille, revamped bumper and new LED DRLs with twin short LED bars. Rear tail lamps get a smoked effect while the Sumo Grande gets fitted with multi spoke rims. The most luxurious of modifications are seen in its interiors wherein the rear space sports a lounge like area. Ambient lighting floods the cabin which is done up in quality wood or leather.

The rear gets two individual seats which get adjustable leg rests that open at the push of a button, seats with massage function, multimedia screens for passengers and a central arm rest that reveals twin folding tables. No modifications have been done to the engine which continues in its stock format while the cost of modifications has also not been revealed but suffice to state that it will be way over the top considering its exclusivity.