Nio ES8 electric SUV for China, is developed by Tata Tech – Will Harrier H7X look like this? 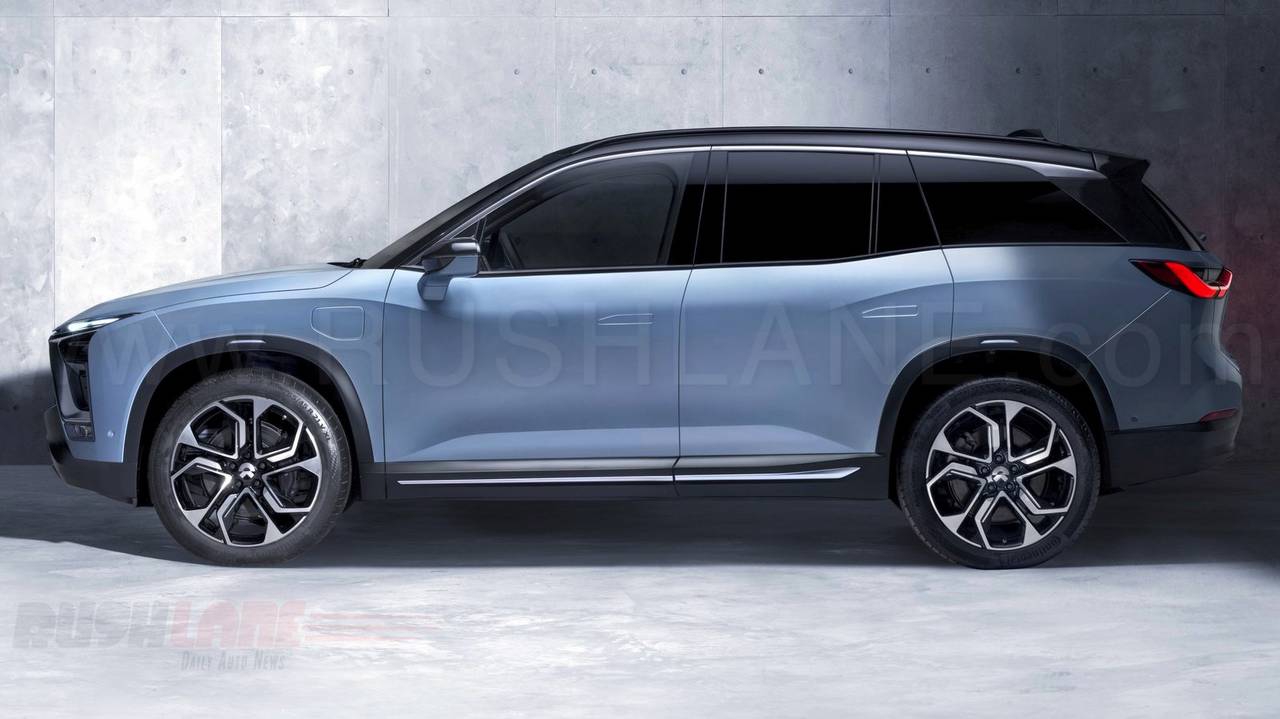 Founded by Mr Ratan Tata, and a subsidiary of the Tata Group, Tata Technologies has emerged as a leader in the electric vehicle space. The company has delivered a fully built electric SUV while 11 electric vehicle projects are currently under development.

In 2015, Tata Technologies collaborated with NIO, a Shanghai based electric car manufacturer to develop a full electric vehicle. The company delivered this complete EV called ES8 in a period of 32 months.

This 7 seater, battery operated SUV comprises a full aluminum body and was unveiled in Beijing in December 2017. Nio ES8 went on sale in China couple of weeks ago. It is priced in China at about $69,000 (Rs 48.30 lakhs).

Powering the Nio ES8 are two electric motors which deliver a total power output of 643 hp. The Tata made electric SUV has a range of 500 kms on a full charge. It can do a 0-100 kmph acceleration in 4.4 seconds and has a top speed of 180 kmph. It rivals the Tesla Model X as far as specs are concerned on paper. 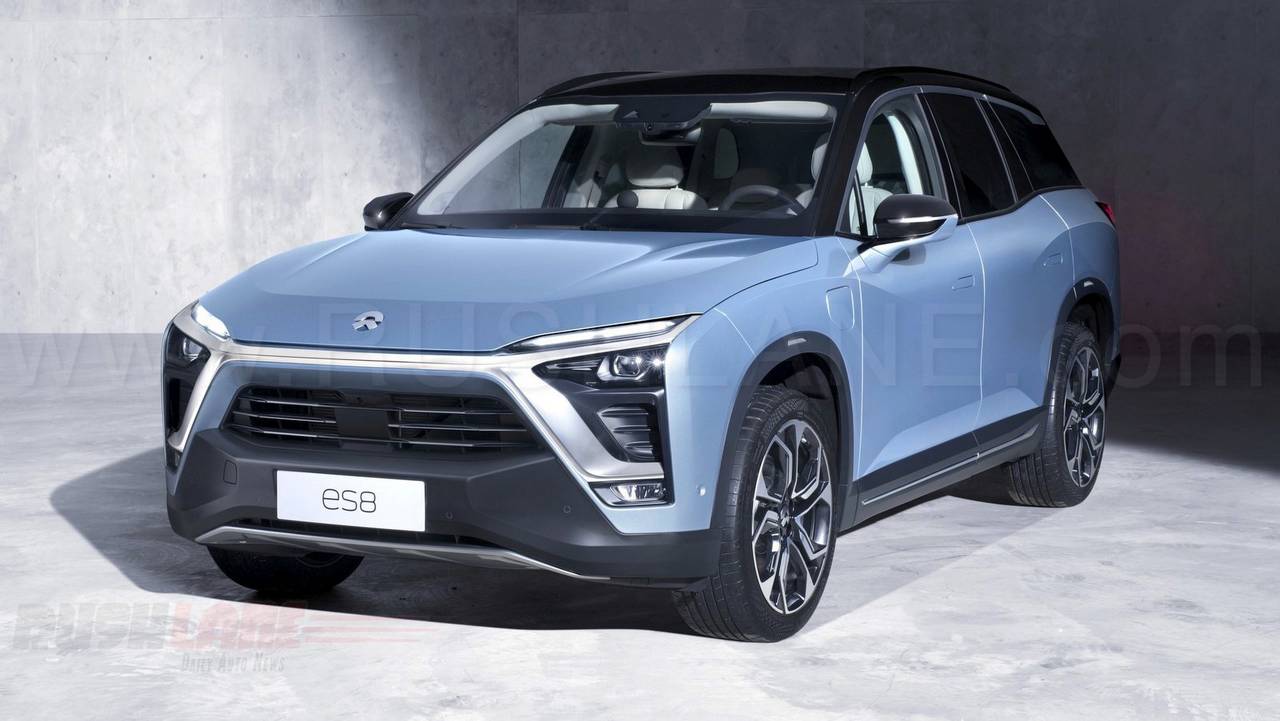 The 7 seater Nio ES8 electric SUV’s design seems to be inspired by the Tata H5X concept which was showcased at the Auto Expo by Tata Motors. The H5X concept will spawn into two global SUVs – Harrier and H7X. Launch in India is expected to take place next year.

UPDATE – Tata Motors too are working on a range of electric cars. They recently bagged government order to supply 10,000 electric Tigor sedans. Tata also showcased a world-class electric sedan concept at the 2018 Geneva Motor Show called E-Vision. With future being electric, Tata seems to be prepared for the future revolution.