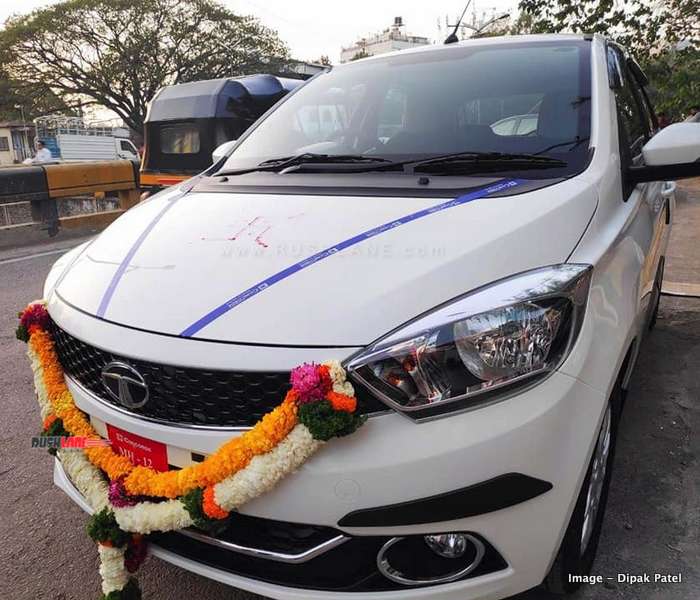 Maruti Suzuki India Limited has seen the new WagonR, launched in India in January 2019; in the lead in the hatchback segment in March 2019. Sales of the new WagonR stood at 16,152 units, 13.68 units over sales in March 2018 with sales of 14,208 units and over sales in February 2019 when sales stood at 15,661 units. The new version of the WagonR has found favor among buyers in the country as the sales figures indicate. It is larger and more powerful than its earlier counterpart.

Hyundai Santro which made its comeback into India last year after nearly half a decade was in a third spot on the list with 8,280 units with the WagonR selling double that of the Santro. This was against sales of 6,875 units sold in February 2019. The new Hyundai Santro was launched in October 2018 and has renewed it rivalry with WagonR after several years of absence.

Tata Tiago, 4th of the list of bestselling hatchbacks in March 2019, noted decline in sales of 15.25 percent. Sales in the past month stood at 6,884 units as against sales of 8,123 units in March 2018 and sales of 8,286 units in February 2019. A new Tata Tiago is in the works; with the mid-cycle update bringing in some cosmetic changes and more safety kit as standard.

Renault Kwid sales were stable with 5,853 units sold in March 2019 and in March 2018 while sales in February 2019 dipped marginally to 5,050 units. Renault had offered a discount on the Kwid through the month of March 2019 with free extended warranty for 3rd and 4th year along with 0 percent interest rates and corporate bonus.

As seen from the table, sales of the Datsun GO suffered a 56.38 percent fall. Sales in the past month stood at just 260 units as against sales of 596 units in the same month of the previous year while sales in February 2019 were at 343 units. The automaker has also announced an increase in price of the Datsun GO and GO+ from 1st April 2019 citing rising inputs and other economic factors.