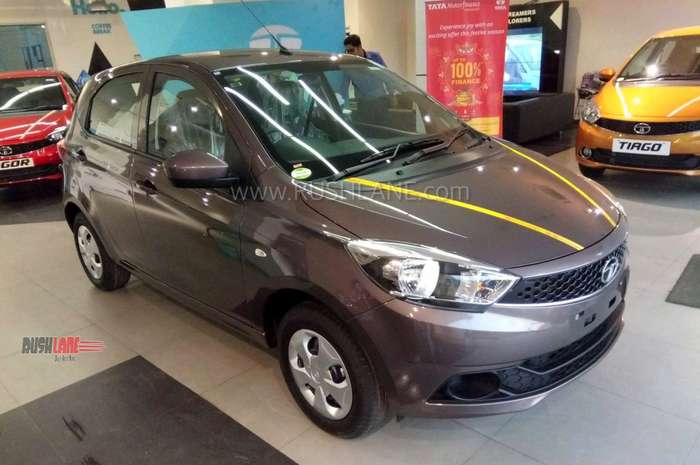 April 2019 has been a tough month for practically every automaker in the country. Every car brand in India registered a decline in sales for the month of April 2019. And the decline registered overall, was in double digit. All segments were affected, including the SUV segment, which has been posting positive growth for many years now.

The hatchback segment, comprising primarily of the Maruti Suzuki WagonR and Celerio, Hyundai Santro, Tata Tiago, Renault Kwid and Datsun GO has seen diminishing sales through the month of April 2019. The WagonR, which still scored at the top of the list in terms of sales, saw a 31.73 percent dip from 16,561 units sold in April 2018 to 11,306 units sold in the past month. 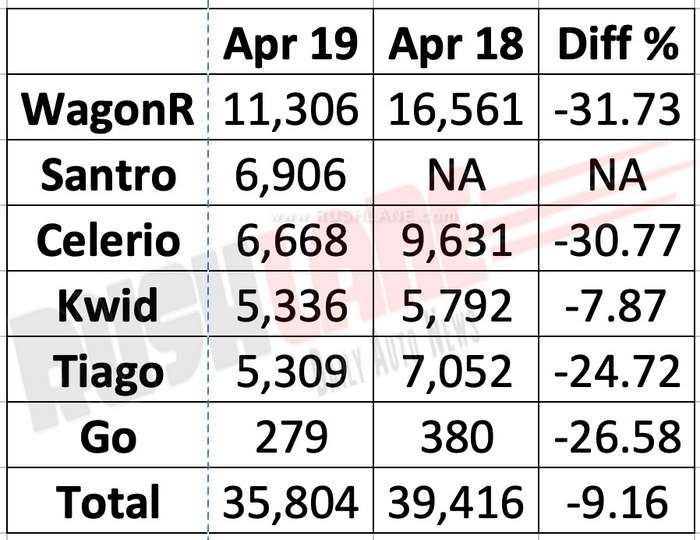 It was not only in the hatchback segment that lower sales were reported across the industry but in practically every other segment. As compared to April 2018, sales in the passenger segment dipped 16.7 percent in April 2019 indicating a significant slowdown in the market. Maruti Suzuki experienced low demand for vehicles with a 19.16 percent decline in sales. India’s largest UV maker, Mahindra and Mahindra too saw declining sales to the extent of 7.57 percent while sales of Tata Motors dipped 26.34 percent. It was only Honda Cars India that reported positive sales across the passenger car segment, up 23.29 percent in the past month.

These falling sales have caused many dealerships to shut shop as this slowdown has persisted over the past few months and there are dismal predictions for the months ahead. The ongoing elections, rising commodity prices, unfavorable exchange rates and new policies with regard to safety and emissions have all had an adverse impact on sales.