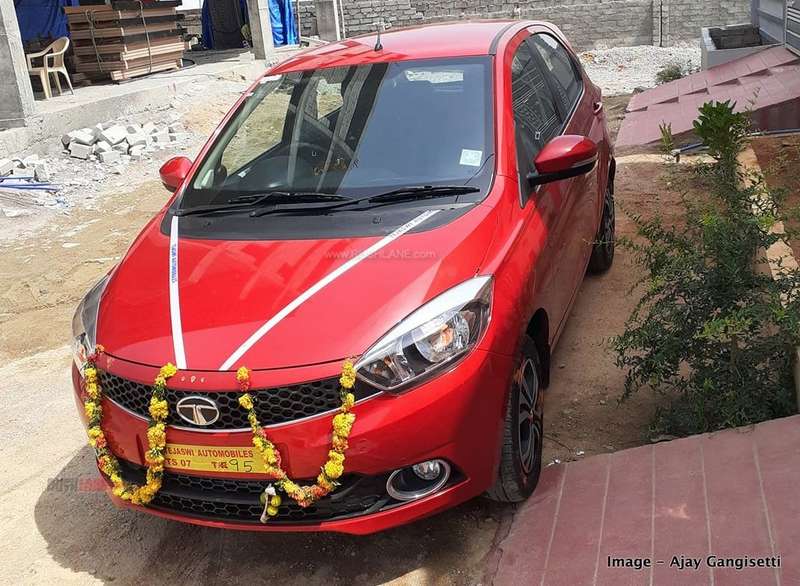 Maruti WagonR sales in June 2019 declined to 10,228 units. Sales of this recently updated hatchback fell 9.57 percent from 11,311 units sold in June 2018. The new WagonR was launched in January 2019 and came in with a completely new design, new platform and an enhanced engine lineup, and it’s June update comprices a price hike in line with BSVI engine compliancy.

At No. 2 on the list is the Tata Tiago entry level hatchback segment behind WagonR. Sales of Tata Tiago fell by 33.51 percent to 5,537 units in the past month. Down from sales of 8,327 units in June 2018. During the month Tata Motors offered discounts and exchange schemes to encourage sales. Tiago petrol variants of XE, XM and XZ were offered at exchange bonus of Rs.10,000 and 1st year insurance. Tiago XZ Plus was offered at a cash discount of Rs.10,000 and an exchange bonus of Rs.10,000.

Third on the list is another Maruti Suzuki offering. Celerio hatchback sales are down 25.86 percent to 4,871 units in June 2019. Down from 6,570 units sold in the same month of the previous year. The company now gears up for the launch of the new Celerio during the second half of 2020. Celerio facelift, launched in 2017, is beginning to feel old and dated. Added pressure from competition has affected sales to a great extent.

Renault Kwid sales takes fourth spot on the list after WagonR, Tiago and Celerio. Renault Kwid, a high selling entry level hatchback for the brand saw diminished sales in June 2019. Sales of the Kwid dipped 11.72 percent to 4,360 units in June 2019. Down from 4,939 units sold in June 2018. Kwid reached the 3 lakh unit sales milestone in June 2019. It was updated earlier this year, and now sports safety features which became mandatory from 1st July 2019.

Hyundai Santro launched in India late last year takes 5th spot on the list of best selling small hatchbacks in the country in June 2019. Total sales stood at 4,141 units. Santro, which was initially a success with the automaker managing to put 50,000 units on the road in less than 6 months of launch, has been noting diminishing sales. Monthly sales of the Santro, which were hovering around the 8,000 unit mark, have now dipped significantly.

It can be seen from the above that the month of June 2019 has been a tough month for the entry level hatchback segment with every car on the list reported reduced sales. Not only this segment, but every other segment in the country has also had to contend with the same negative growth. There’s no indications of correcting sales trends in the months ahead.