Tata Tigor diesel variants that are manufactured between March 6 to December 1, 2017 have been recalled to fix a potential emission issue. The affected models bear chassis numbers from MAT629401GKP52721 to MAT629401HKN89616.

The company has not explained the emission issue but has assured the customers that the glitch does not affect the safety of the vehicle in any manner. The owners of the affected cars will be contacted by their respective dealers for a fix which will be executed without any charges. Customers can check Tata Motors’ official website to check if their Tigor diesel is covered by the recall campaign. 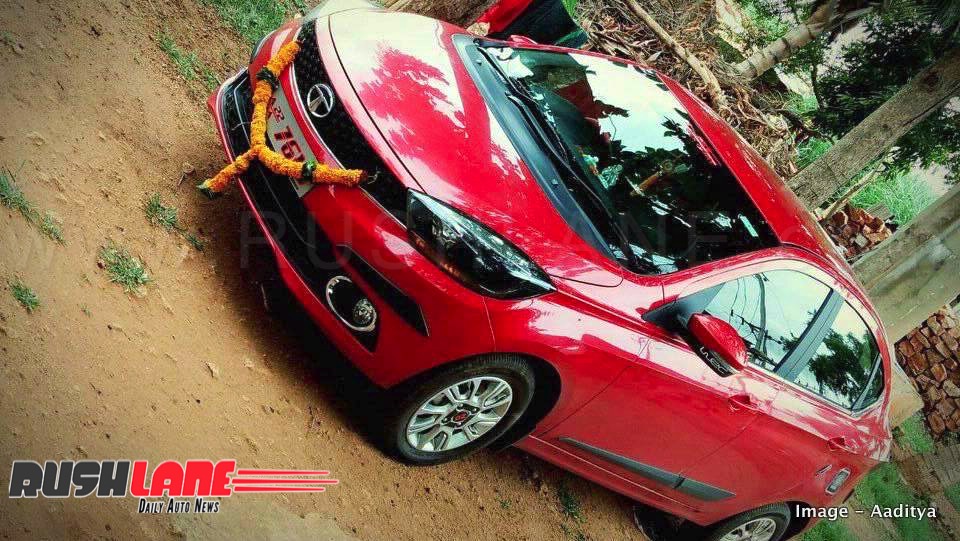 The company hasn’t revealed the number of vehicles affected by the recall but some informed estimates put the count at around 7,000 to 9,000 units. In fact, the automaker calls this campaign as a service initiative for the concerned vehicles rather than a recall.

The Tigor notchback serves a niche which has a slight overlap with the much larger compact sedan segment populated by Maruti Dzire, Honda Amaze, Hyundai Xcent, Ford Figo Aspire, Volkswagen Ameo and Tata’s very own Zest. In terms of sales, the Tigor has been clocking a monthly average of around 2,600 units of late. 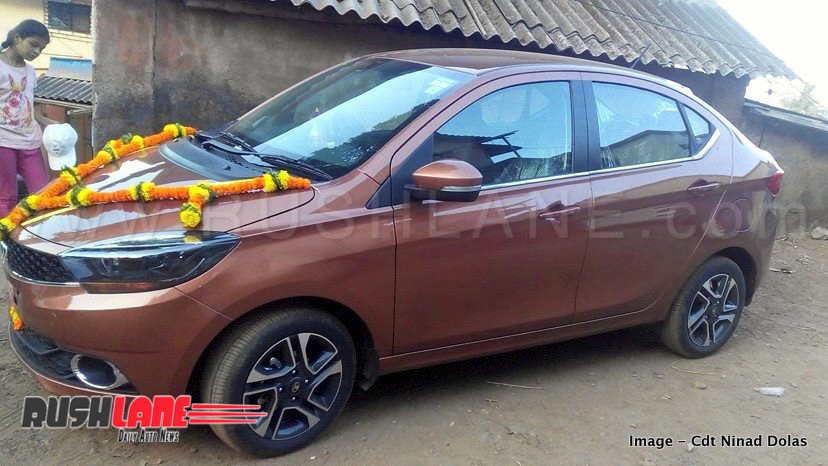 Along with the Tiago hatchback and Nexon compact crossover, the Tigor has been helping the Indian automaker to get its passenger vehicle business unit back on track after years of lackluster performance.

The Tigor diesel is powered by a 1.05-litre three-cylinder engine which is tuned to develop 70 PS and 140 Nm of torque. The engine is mated either to a 5-speed manual transmission. It is to be noted that the Tiago hatchback is also powered by the very same engine but the recall notification from the company only mentions the Tigor. It is not clear if the Tiago is also affected by the unspecified ‘potential emission issue’.