Tata Tigor Electric Vehicle (EV) is currently available only to select employees of Energy Efficiency Service Limited (EESL), a Government of India undertaking. However, this may change in the future as Tata Motors is planning to sell Tigor EV to all customers who may be interested. Commercial launch of Tigor EV will be done in a phased manner, starting with specific cities to begin with.

Only those cities that have proper infrastructure to charge and service EVs will be considered for launching Tigor EV. Tata Motors has not provided any timeline as to when Tigor EV will be made commercially available. But in spite of this, Tata Tigor EV wearing yellow number plate has now been spotted on the streets of Hyderabad. 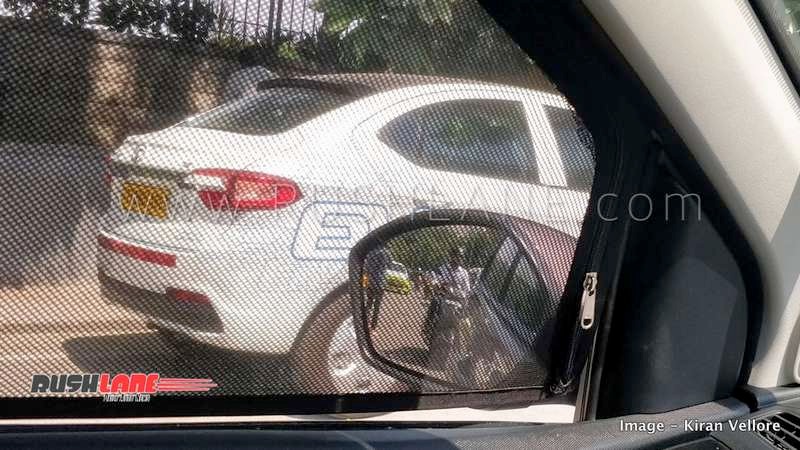 Talking about the company’s plans to launch Tigor EV on a commercial scale, Mayank Pareek- President of Passenger Vehicle business, Tata Motors, said that only a few cities will be covered initially. Tata Motors has been in talks with some customers and the response has been good. He said that electric powertrain can also be added to other cars such as Zest, Bolt, and Tiago. 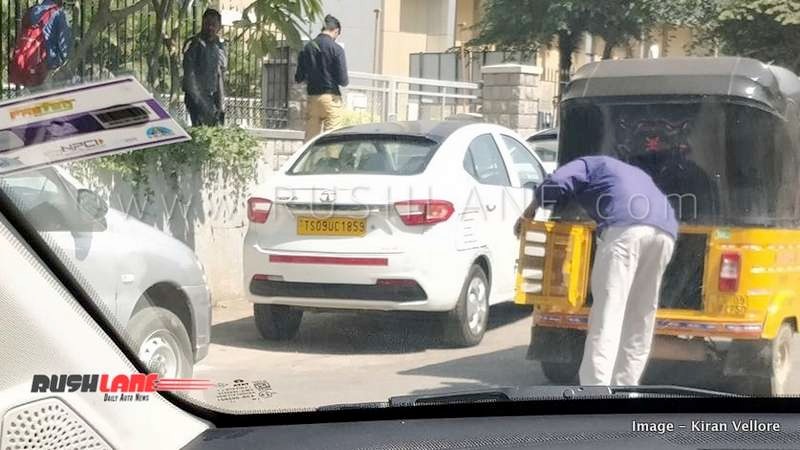 Tata Motors has not yet specified whether commercially available Tigor EV will have the same specs as the one supplied to EESL. Tigor EV sold to EESL measures 3992 mm in length, 1677 mm in width and 1537 mm in height. It has a wheelbase of 2450 mm and ground clearance of 170 mm.

Engine used is a 3-phase AC induction motor that delivers 30 kW (40 PS) @ 4500 RPM. Powered by 216 Ah, 72V batteries, the engine is rated to have zero tailpipe emissions. Normal charging time is 360 minutes and fast charging can be achieved in around 90 minutes. Tigor EV has a top speed of 100 kmph and it can run 130 km on a full charge.