Tata Tiago and Tigor, are basically the same cars. One is hatchback, where other is a sedan. Same styling, same features, same engines, same platforms, everything same. But in spite of that, sales are not same. Where Tiago has managed to become one of the top 10 selling cars in the country, Tigor is battling low sales. In order to push sales of Tigor, Tata Motors has announced huge discount offers. 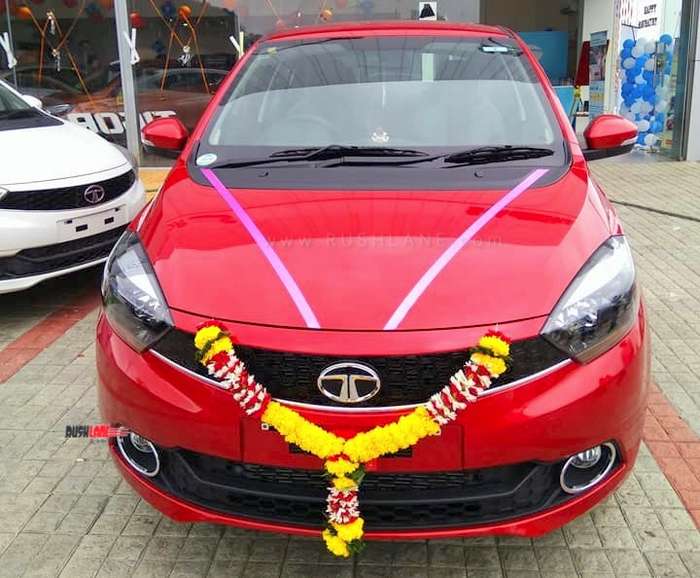 The Tigor sedan faces competition from Maruti DZire, which is the best selling car in the segment at 17k monthly average sales. Another car Tigor has to compete with, is Honda Amaze, which has been seeing good sales consistently (7k monthly avg sales). The Tigor also competes with the Ford Aspire, Hyundai Xcent and VW Ameo. The discount scheme through March could bring in better sales for Tigor. 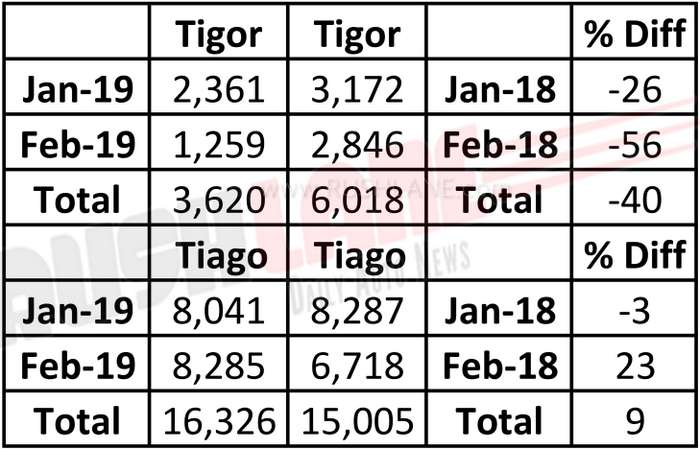 Interior updates include new leather upholstery and added safety features such as reverse parking camera, dual airbags, seat belt reminder and ABS and EBD. The top of the line Tigor XZ+ variant gets a new 7” infotainment system from Harman with Android Auto and video playback.