While the Zest and Bolt twins didn’t quite emerge as the turnaround specialists that Tata hoped they would, the smaller Tigor and Tiago twins are doing pretty good so far. The compact hatch and sedan duo feature a design philosophy which is a refreshing departure from the good old Indica and that itself is half the task well done.

It’s not just about the styling. Both Tigor and Tiago boasts of top quality interior, good space, peppy engines, good safety credentials (many customers would speak for it) and of course, an excellent value proposition. Speaking of value proposition, Tata Motors is gearing up to further up the ante by introducing touchscreen infotainment for the Tigor. 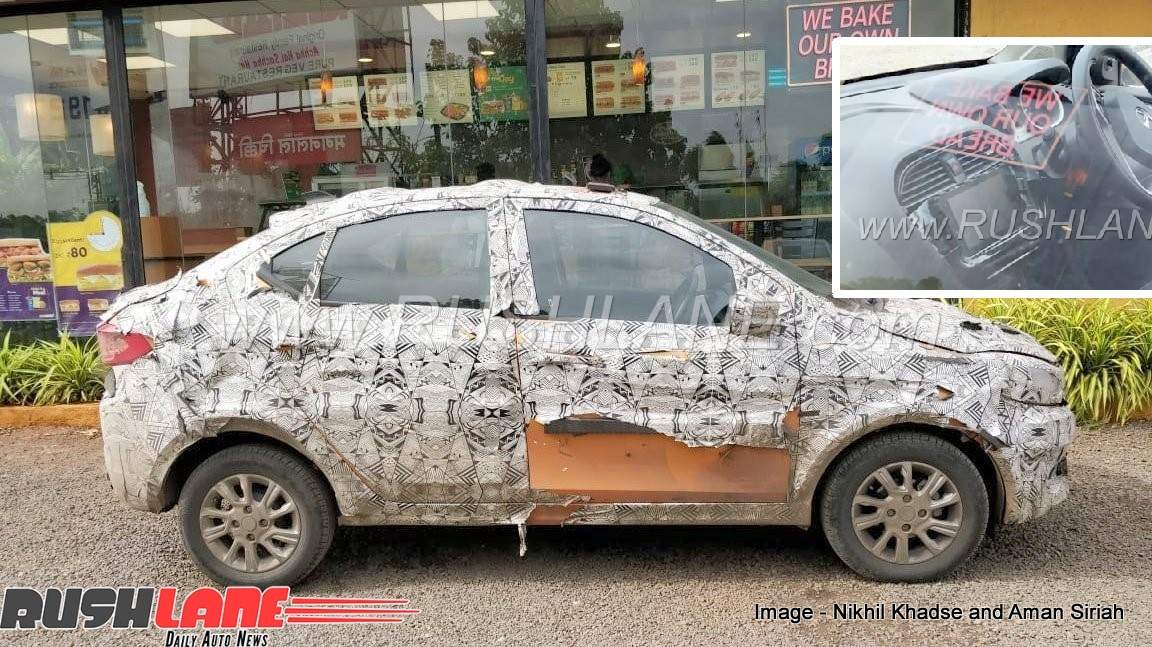 Avid automotive enthusiasts Nikhil Khadse and Aman Siriah have managed to capture a Tigor prototype on test with a touchscreen infotainment system. Fitting an infotainment screen would mean redesigning the center console but as the photo suggests, the AC vents will stay untouched.

It’s difficult to say more about the infotainment unit but it could very well be the same Harman touchscreen system that’s used in the Nexon or the Zest. The unit in question incorporates Bluetooth connectivity, navigation, video playback, radio, voice command and so on. The system in Zest also incorporates AC controls but Tiago / Tigor has a dedicated panel for AC on the center console. 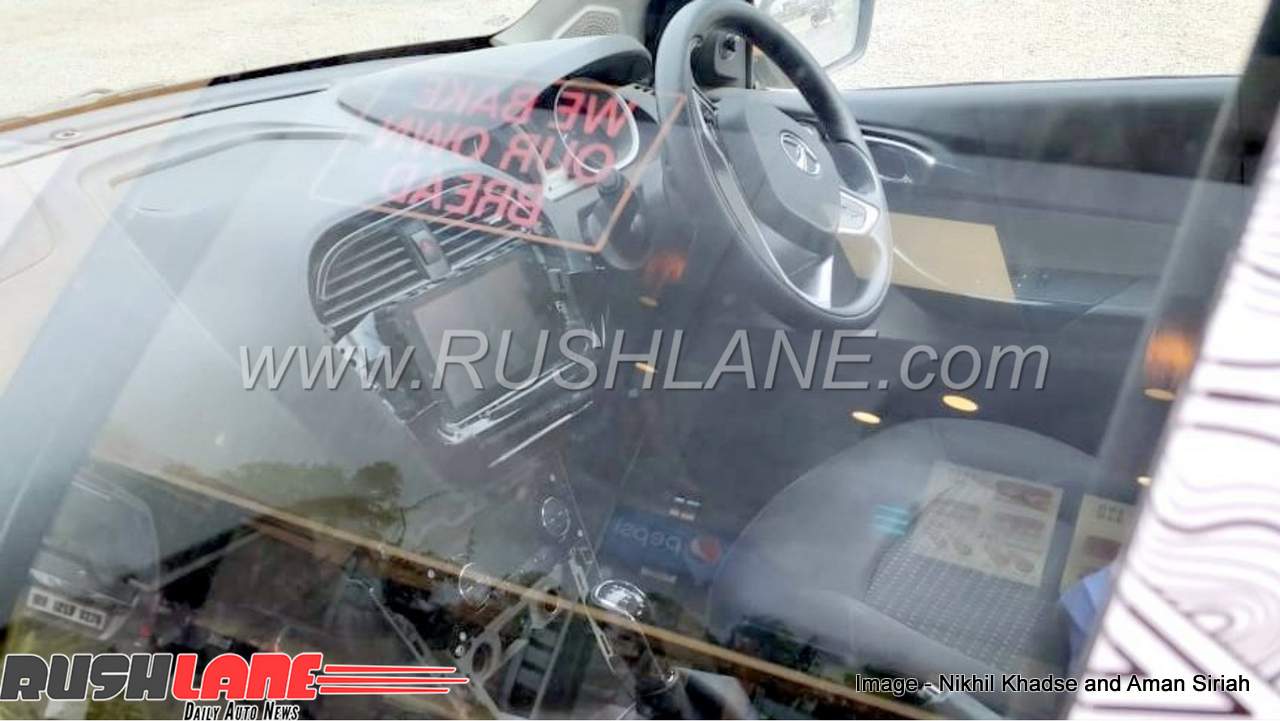 We expect the updated Tigor to be introduced in time for the festive season. Expect a few more features in the new model in addition to the touchscreen infotainment system. Similar improvements could be seen on the Tiago hatchback as well. Expect the price to be bumped by up to Rs 15,000, depending on the model.

Tata recently introduced Tigor Buzz special edition which is equipped with multiple visual add-ons and new features. The compact sedan is powered by a 1.2-litre 85 PS petrol engine and a 1.05-litre 70 PS diesel mill. Transmission options include a standard 5MT and an AMT.