The folks at Tata are leaving no stone unturned at finding the right opportunity to explore witty marketing. Tata has shared two new teaser videos that clearly takes a dig at rivals Maruti Dzire and Honda Amaze.

This isn’t the Tata’s first cheeky response. Last week as the new Ford Aspire was launched, the company said, ‘Don’t just Aspire, get inspired.’ There’s been no comeback to Tata Motors’ tongue and cheek updates. 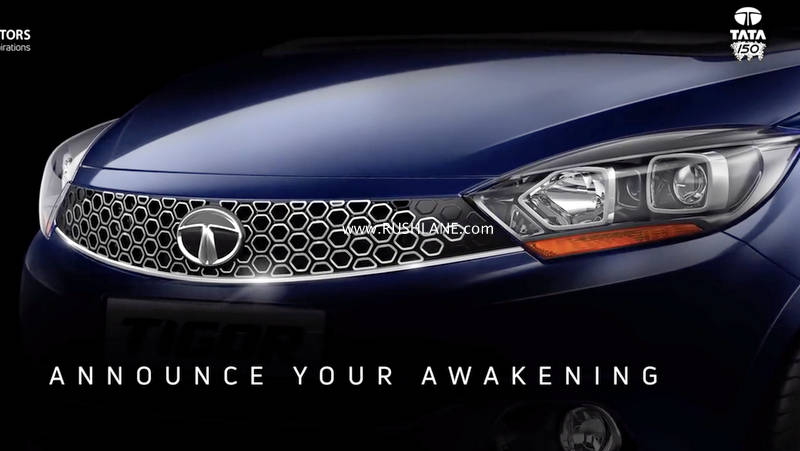 Speaking about the latest teaser videos. In the first video the car makers is seen trolling Maruti DZire – ‘Desire more than just the ordinary. Reach for the stars with the All New Tigor. Launching on 10th October.’ In the second teaser video, Tata Motors says – “The BIG move May AMAZE. It’s the WINNING move that Matters.”

Of course the timing is just right as marketing activity around launch time is usually frenzied unlike muted and boring regular social media activity. The short video teaser alongwith offering glimpses into the updated Tata Tigor carries a simple message – Forget the competition, Tigor is here. Watch the new teaser videos below.

But at the same time, it is also true that when it comes to sales numbers, Tata Tigor is no where close to that of either Maruti Dzire or the Amaze. Maruti DZire is the fastest to reach the 3 lakh sales mark in the Indian automobile history. It took 17 months since launch in May 2017. Honda Amaze on the other hand registers about 9,000 units sales every month. Tigor sales are about 1,500 units a month.

With the launch of new Tigor, Tata is hoping for added sales this Diwali. New Tigor features 8 speakers that work with ConnectNext Infotainment System by Harman. It features with dual-tone 15 inch (38.1 cm) alloy wheels, crystal inspired LED tail lamps, and sparkling chrome finish on Projector Headlamps. On the inside it gets a new 7 inch touchscreen system and revised interiors. Price will be revealed tomorrow at launch.