Market leader in commercial vehicles, Tata Motors has unveiled a range of products at the on-going Auto Expo.

One of these is facelift edition of the popular Tata Winger, which was launched in 2007. At the 2020 Auto Expo, the 16-seater (1 driver + 15 passengers) variant was on display. Updated Tata Winger comes with several design changes and cosmetic enhancements. The people mover also gets BS6 compliant engine.

At the front, Tata Winger facelift has been updated with Impact 2.0 design language. Harrier was the first Tata car to be based on Impact 2.0, which has been used for Altroz as well. The front now looks familiar to that of Harrier, with changes such as LED DRLs at the top, horizontal chrome strip with Tata logo in centre, redesigned grille and bumper and updated headlights. 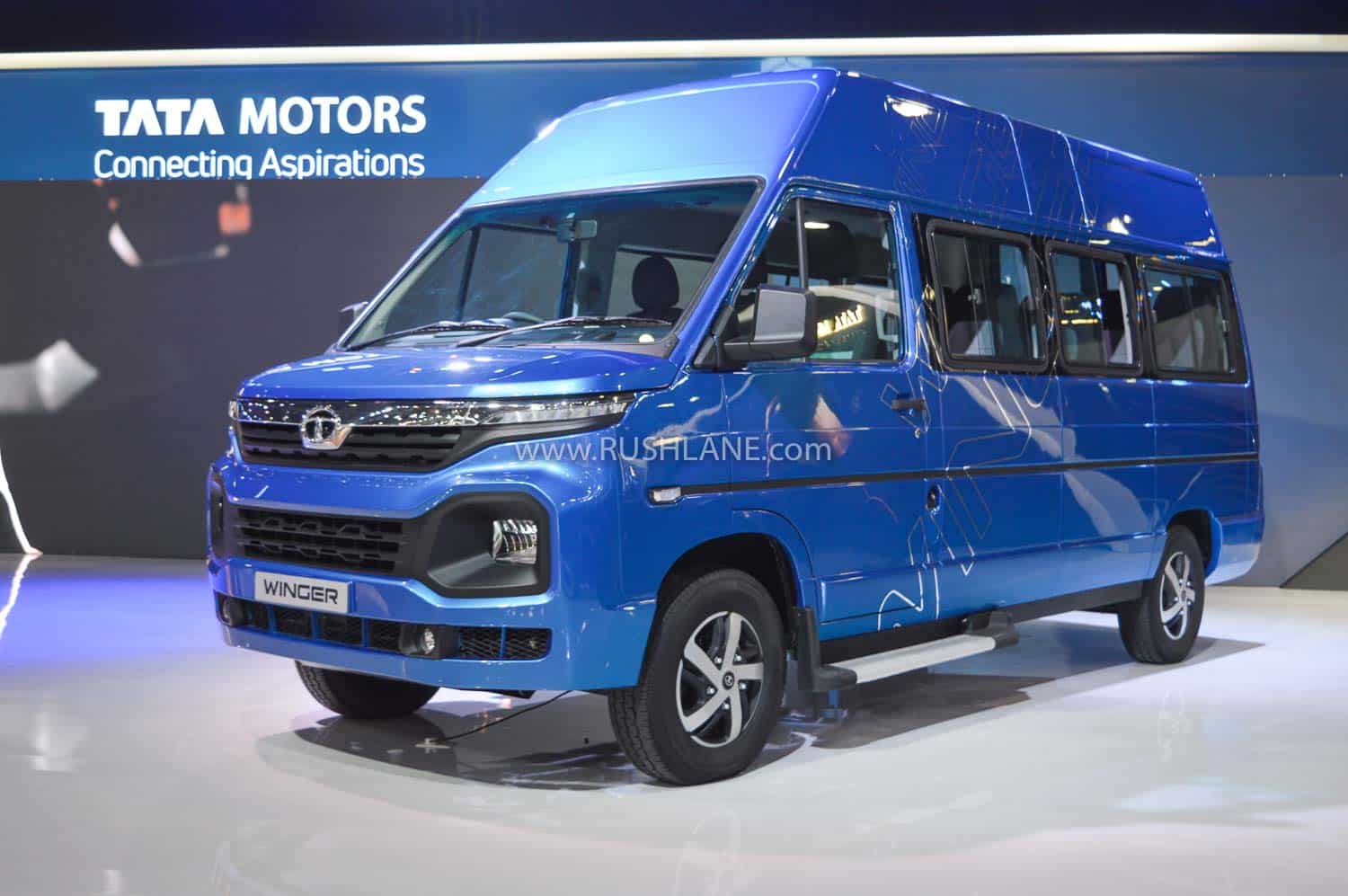 Another key change is the prominent bonnet, which makes the commercial van look more like a passenger SUV from the front. This change is likely to make the van more secure, especially in case of a frontal collision. The passenger car look will also make the van more attractive for family use. Updated Winger can be seen wearing an attractive, all-blue shade. At the rear, Tata Winger facelift gets a clutter-free look and LED tail lamps. Other key changes include new 5-spoke alloy wheels, piano black finish on the pillars, and updated rear doors.

On the inside, Winger facelift gets an updated dashboard and new steering wheel. Here too, the intent is to make the cockpit area look more like other Tata passenger cars. Some key features include touchscreen infotainment system, fabric seats and silver / piano black finish on various parts including AC control knobs. There aren’t many changes in the passenger section, which continues to offer features such as luggage rack, multiple USB charging ports, individual AC vents, push back seats, and ample roof height. 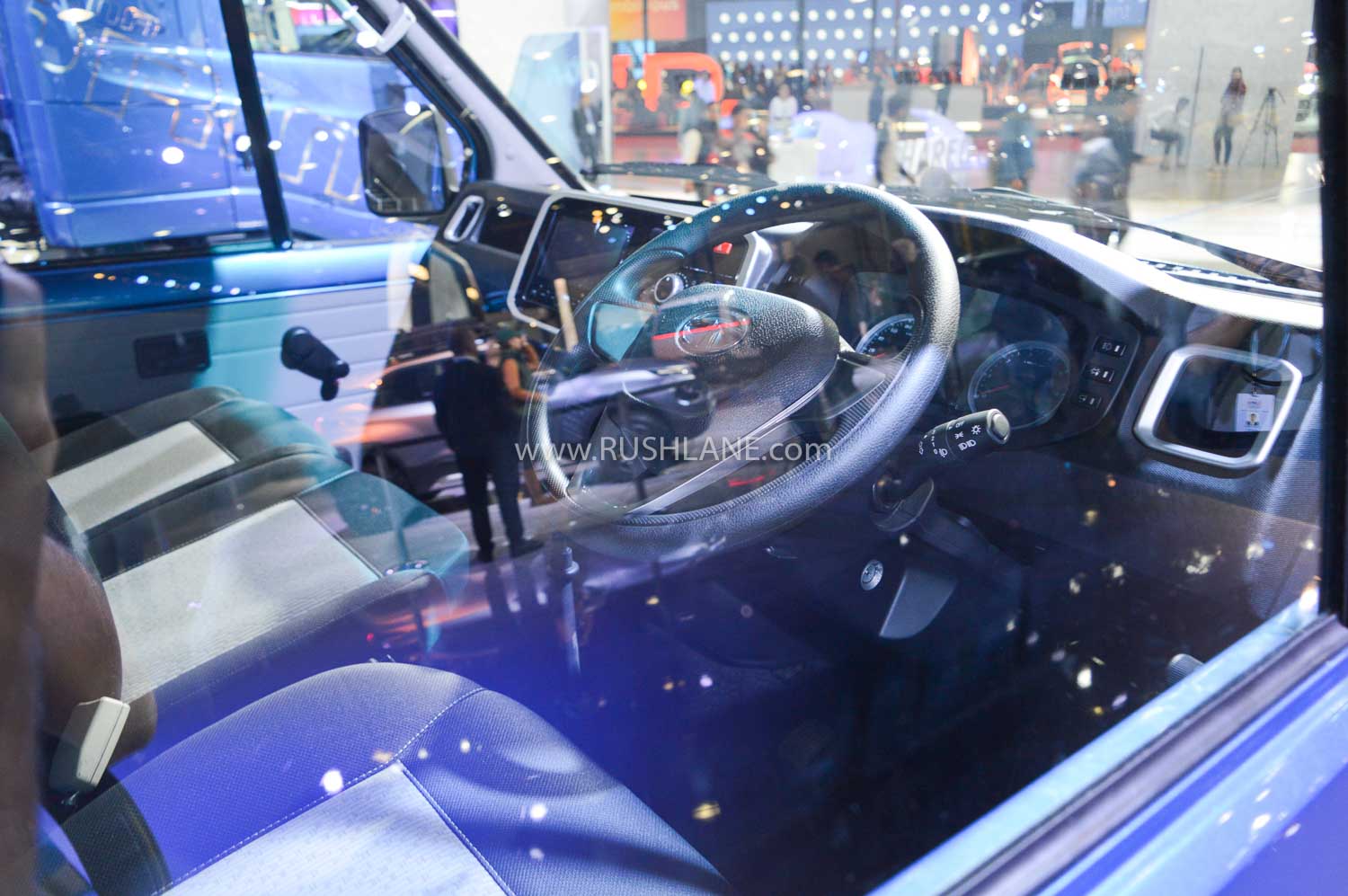 As Winger facelift will be using the same platform as earlier, there is unlikely to be any major difference in the van’s dimensions. The monocoque chassis will also remain untouched. One of the reasons Tata Winger is preferred is that its monocoque chassis ensures good ride quality by reducing noise and vibrations.

One major change is the new BS6 compliant 2.0-litre diesel engine that is capable of producing max power of 89 bhp and max torque of 190 Nm. Engine is mated to a 5-speed manual gearbox. Mileage is expected to be around 10 kmpl. Tata Winger facelift will continue to target fleet owners, corporates and a niche section of private buyers. It is expected to be launched at around Rs 12-15 lakh, ex-sh.