The 2018 Auto Expo had Tata Motors showcase not only futuristic concepts and technologies but also a range of new cars, mobility solutions and the new IMPACT Design 2.0 design language.

Along with the H5X premium SUV, 45X concept, Tata Tiago and Tigor JTP, Nexon AMT and Aero and various electric models. At that time, the company also teased two more vehicles – one is a compact SUV smaller than the Nexon, and the other is a premium sedan. These were teased not directly but in subtle reveal. 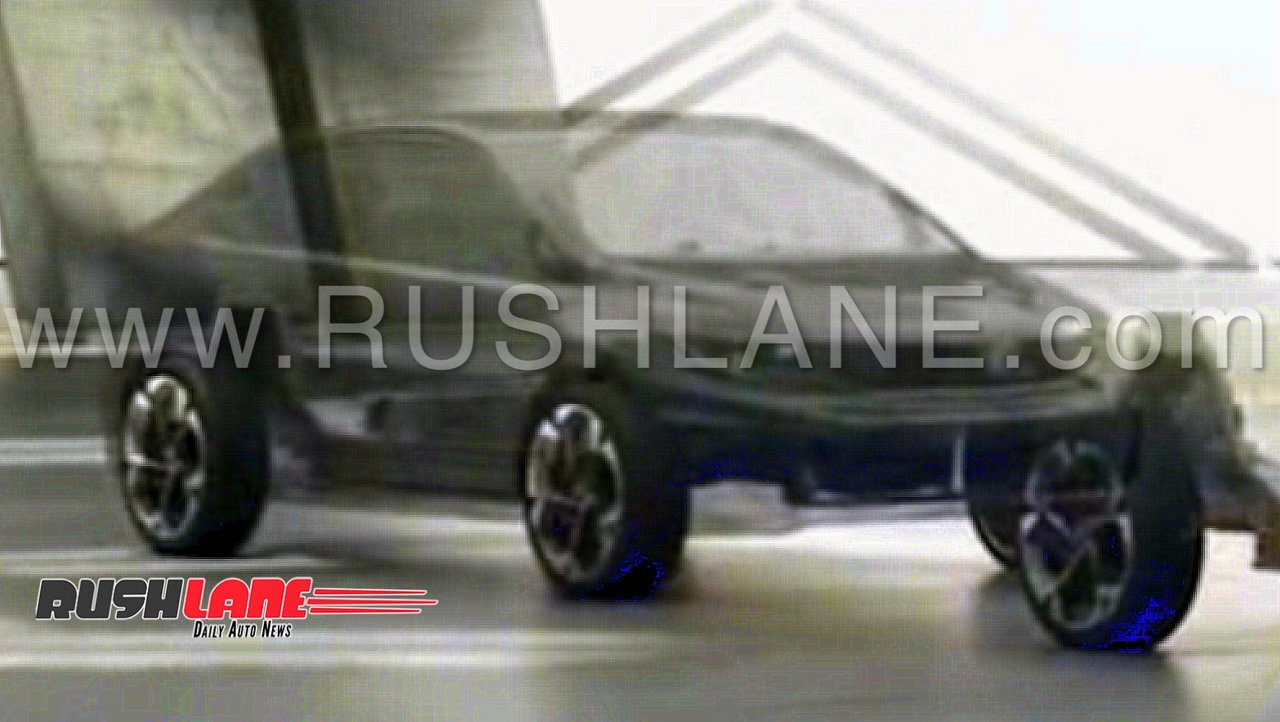 Tata Motors plans 20 new cars in India by 2020. Of this, the first six of the model have been seen in the teaser shared by the company. All these cars will be based on company’s new platform AMP and Omega. AMP will form the basis of their small cars while Omega will underpin their SUVs.

The video shows AMP and Omega platform spawning into three cars each. The AMP platform will first give us the 45X hatchback, then a compact SUV smaller than Nexon, and then a premium sedan to rival Maruti Ciaz, Honda City, Hyundai Verna and the types. On the other hand, you can see the OMEGA platform spawning into what we now know as Harrier H5X, H7X, and a coupe’ish SUV – something like the Range Rover Evoque probably.

This new Tata sedan owes its design to the Tata design team headed by Pratap Bose and will be sporty in its stance and is being positioned as a three box version of the Tata 45X hatchback. Launch of the sedan could take place by 2020.

It is too early to predict more details, but considering the way Tata has been going, expect the Tata sedan to be powered by their new range of 1.2 liter and 1.5 liter 3 cylinder engines which we have seen on board the Nexon. These engines deliver 110 PS, which is good enough for the sedan in the segment.

Tata already offers manual and AMT options on board these two engines, so one can expect the Tata sedan to come with these two transmission options. Expect price range to be in the Rs 8-12 bracket upon launch. You can watch the teaser video here.