Dubai Police wants to add Tesla Cybertruck to its fleet 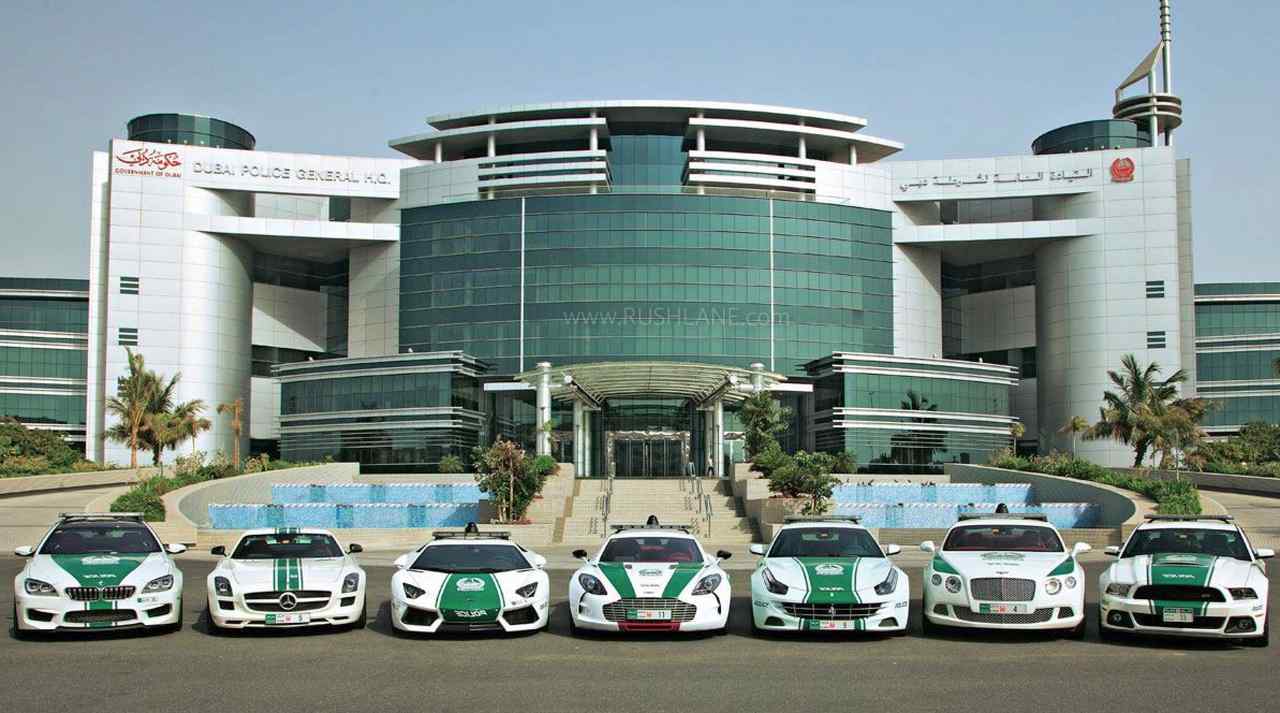 Tesla Cybertruck bookings have hit a whopping 2,50,000 units within just a week since its unveiling at the SpaceX headquarters in Hawthorne, California. Orders are still flowing in and the numbers might break the record set in 2016 by the company’s entry-level product, the Tesla Model 3 sedan.

Bookings for the Tesla Cybertruck can be done at a cost of just $100 on the official website. For the same reason, we are not sure if all the 250,000 bookings would actually hit the streets. Many say that the initial Cybertruck bookings are mostly from young millennials and Gen-Z who just want to show off on Twitter and Instagram — what are the possibilities of that being the truth?

Not only individuals are interested in the new Tesla, it is also the Dubai Police which has shown their interest in buying the new Tesla Cybertruck. Dubai Police has tweeted a photo of the Cybertruck with their own livery, as is seen on all their cars. 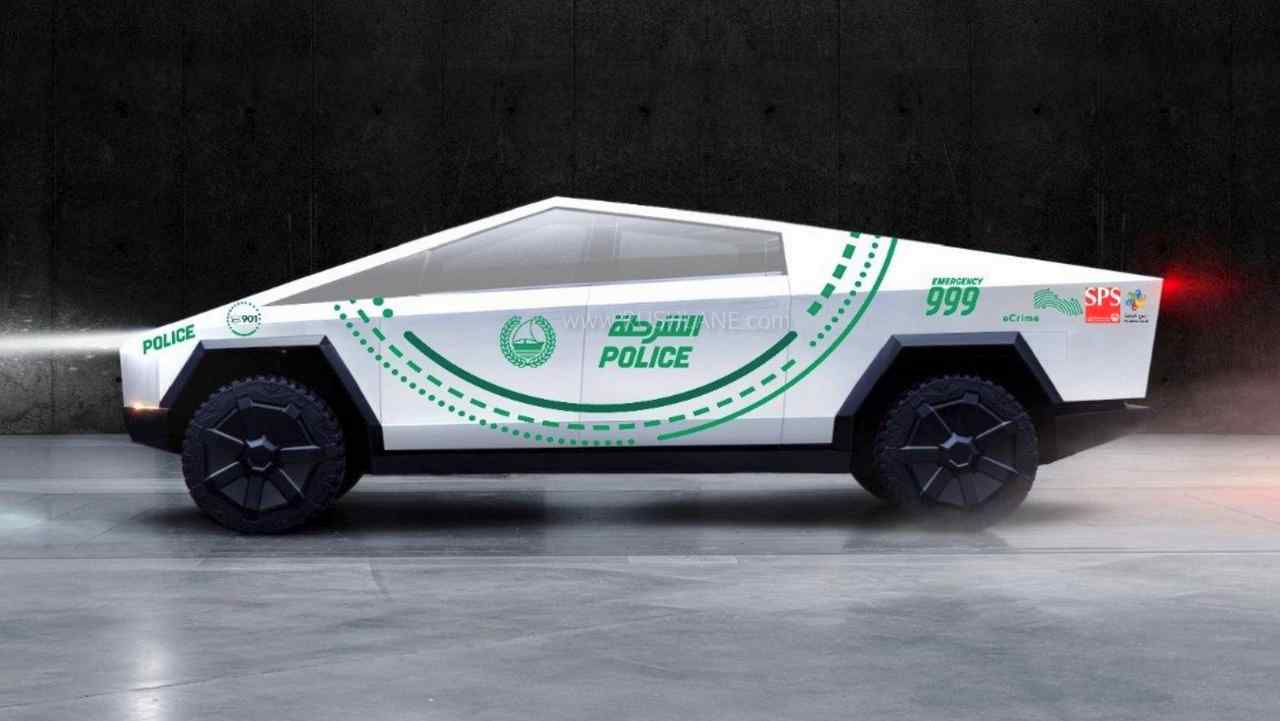 Elon Musk and Tesla Inc. shocked everyone with the Cybertruck. The electric pick-up truck looked “out of this world” and was “not another Ford F-150”. Yes, this is true, but not in a good way or nowhere near a reasonable way. The odd (since it would be too rude to use the word, ‘ugly’) looks have nothing in common with a conventional pick-up truck. Tesla officials claim that it is purely functional (and not function-over-form; which would have given a better result) and will “redefine the pick-up truck market”. We doubt it.

Purely on a design point of view, the Tesla Cybertruck seems to be a result of endless trying without a real goal in mind. Anyone, of any age, can replicate the design (or maybe better it). The wedge-shaped profile, odd-looking wheels and the supposedly bullet-proof body could be toned down a bit to comply with US homologation and safety regulations.

Still, it won’t be enough to make it ‘tastefully different’. The Cybertruck is different just for the sake of being different. However, one must not disregard the Cybertruck just for its looks. The facts and figures are quite impressive in usual Tesla fashion. The EV pick-up truck comes with three powertrain choices:

While 0-100km/h sprint times may not be an important factor in choosing a pick-up truck, there’s no harm in being the best at it. However, towing capacity is a major concern for all pick-up users and the Cybertruck has made a strong statement in this regard; at least on paper. The three variants can tow around 3500kg, 4500kg or 6500kg, depending on the powertrain. Furthermore, the availability of 100% torque from as low as zero RPM will definitely come handy over rough terrains.

Prices for the all-electric pick-up start at $39,900 (Rs 27.90 lakh before taxes) for the base no-option single-motor variant and can easily reach more than $80,000 (Rs 57.3 lakh before taxes) for a fully kitted top model. This is not cheap in any way, but for a premium EV with good performance and day-to-day capabilities, the pricing is justifiable to an extent.

Tesla has a really good and desirable product portfolio. For instance, one of the brand’s original models, the Tesla Model S, is a nice-looking sedan. Designed by the talented Franz von Holzhausen (who has just questioned his talent with the Cybertruck and proved his strength by breaking an unbreakable glass), the Tesla Model S’s design works perfectly for any type of powertrain; be it electric, petrol or even diesel. The Model S was really a gamechanger since it proved that electric cars can be good-looking, well-performing and desirable in all aspects of a mass-volume premium car. This will hardly be the case for the Tesla Cybertruck.

In between all the hype, there are rumours that this is just Tesla pulling a joke and “the real deal is yet to come”. If that is indeed the case, we take a moment of silence for all those who fought over forums for hours justifying the Tesla Cybertruck’s design language.