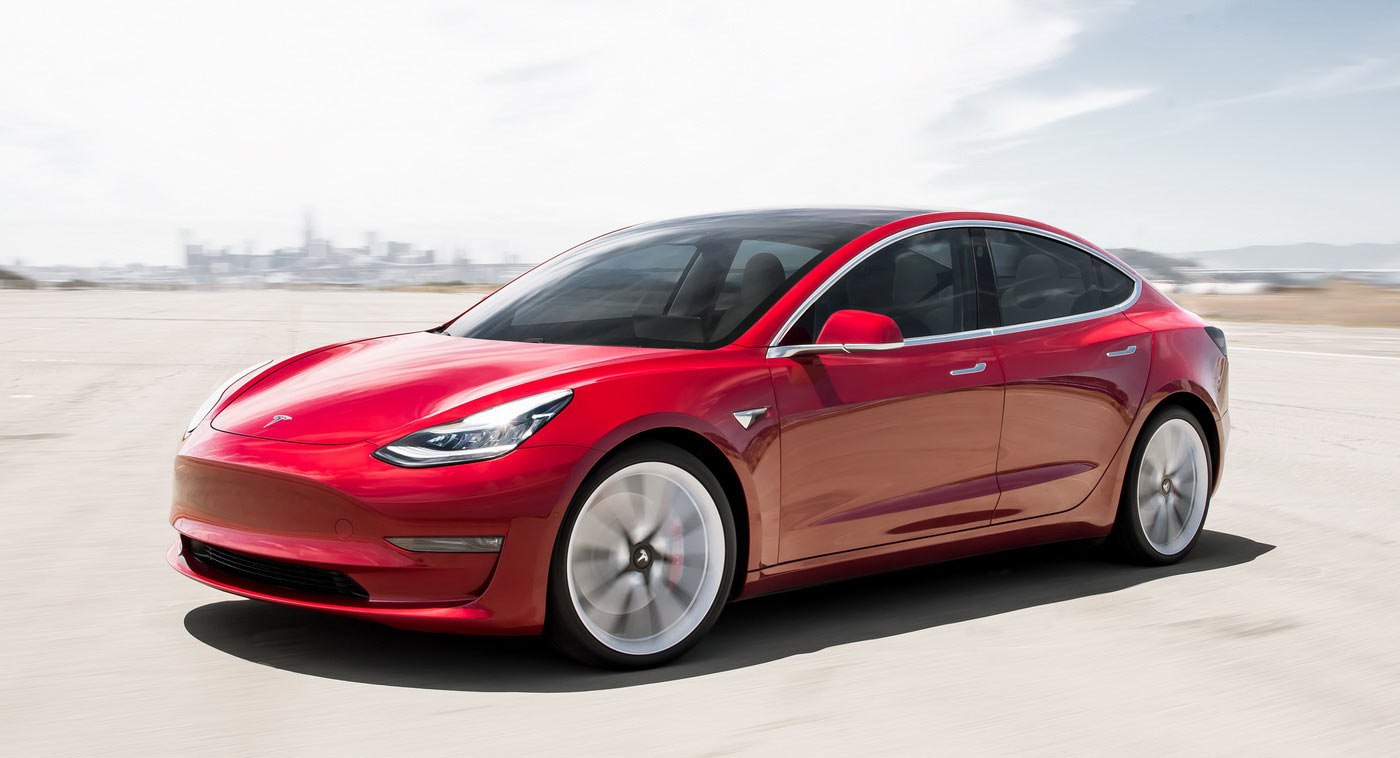 This is quite a staggering feat for the ‘Silicon-valley automotive company’ since its CEO, Elon Musk, has always wanted to christen EVs as ‘better’ than conventional ICE vehicles.

As per reports, Tesla Inc has sold 1,27,836 Model 3 units in the USA from January to November 2019 while BMW could only sell 1,16,073 units of the above-mentioned models, combined. The figures make the Tesla Model 3, the 9th best-selling passenger car in the US market.

Officially unveiled back in 2016, the Tesla Model 3 is the brand’s third and most affordable offering. It combines a lot of class-leading technology and performance figures at a relatively low premium.

Even though it was speculated that the hype for the Model 3 would be short-lived, the electric sedan offers a lot more compared to regular petrol, petrol-hybrid or diesel cars of the same price range, especially in terms of pricing.

At present, the Tesla Model 3 comes at a starting price of around $40,690 (almost Rs 30 lakh, before taxes) and is available in three formats: Standard Plus RWD, Long Range AWD and Performance AWD. The Standard Plus employs a 54kWh battery good for 283bhp and 416Nm of torque. The higher Long Range and Performance variants make use of a 75 kWh battery pack capable of supporting 446bhp/510Nm and 473bhp/639Nm, respectively.

Since motorable range is the primary concern for any EV buyer, the Tesla Model 3 offers impressive figures in this regard. The Standard Plus gets a claimed range of 250 miles (402km) while the Long Range and Performance variants have the same rated figure of 322 miles (518km).

Over the years, there have been many arguments related to the desirability factor of electric vehicles. Even though there is no doubt that EVs cannot match the involvement offered by a proper driver-focussed petrol car, we cannot neglect the fact that electric cars are becoming increasingly popular among the general masses; at least in North America and Western Europe.

Electric powertrains are still at an infant stage compared to an ICE counterpart, but engineers around the world are giving their very best to make a difference. In the current scenario, electric cars could be considered as a desirable alternative to a petrol/diesel car only at the higher side of the automotive market. The Tesla Model 3 is somewhat of an exception to the case (besides the Nissan Leaf).

In India, even though a push towards electric mobility is evident, major manufacturers are still finding it hard to package an EV powertrain within a reasonable price range.