The Thane City Crime Branch has confirmed recovery of 230 stolen bikes and the arrest of 156 thieves following an anti theft drive held over the past 3 months. This effort was made in view of the rising number of bike thefts both in Thane and in the nearby suburbs of Bhiwandi, Ambernath and Kalyan. A drive was launched and the Thane Police kept a close eye on history sheeters while persons with criminal records were also detailed by the Police.

The drive thus conducted led to positive results with 230 stolen bikes recovered along with 156 thieves nabbed. This was revealed in a press conference conducted by Additional Commissioner of Police, Pravin Pawar. 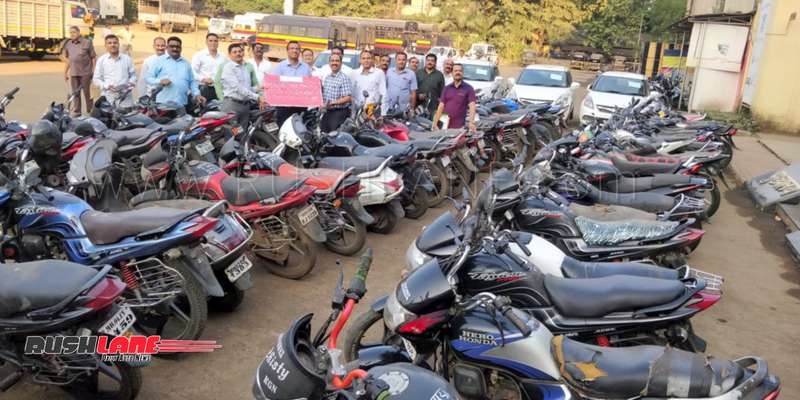 Following several complaints received from two wheeler owners in the area, IPS Officer Vivek Phansalkar, who took charge as Police Commissioner of Thane in July, ordered this anti theft drive. He ordered all police personnel to crack down on vehicle thieves in a quick and aggressive manner. 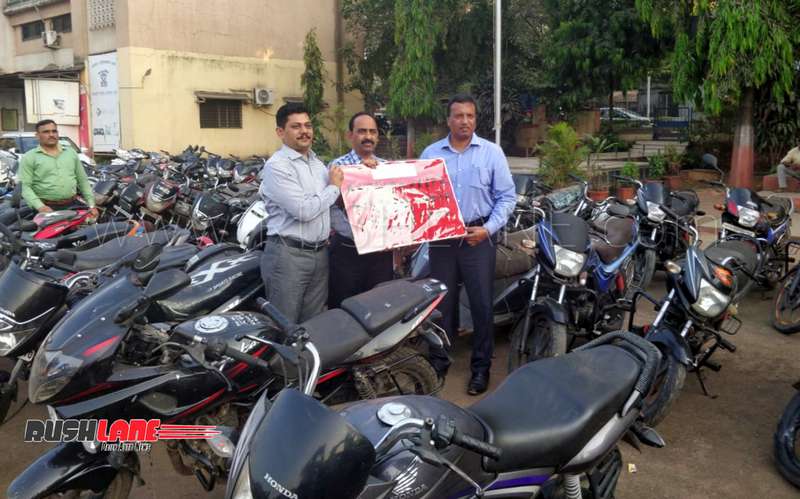 With bike thefts on the rise, the Maharashtra police have launched a website to fast track search of stolen bikes. The website www.vahanchoritakrar.com launched earlier this year allows for quick registration of theft of motor vehicles. The site has been designed on the same lines as that being used by the Police in Bengaluru and Delhi.

It keeps a tab on rising vehicle thefts and provides owners with a hassle free registration of such complaints. These vehicles are generally stolen for illegal purposes and this website will also help to curb such illegal activities.