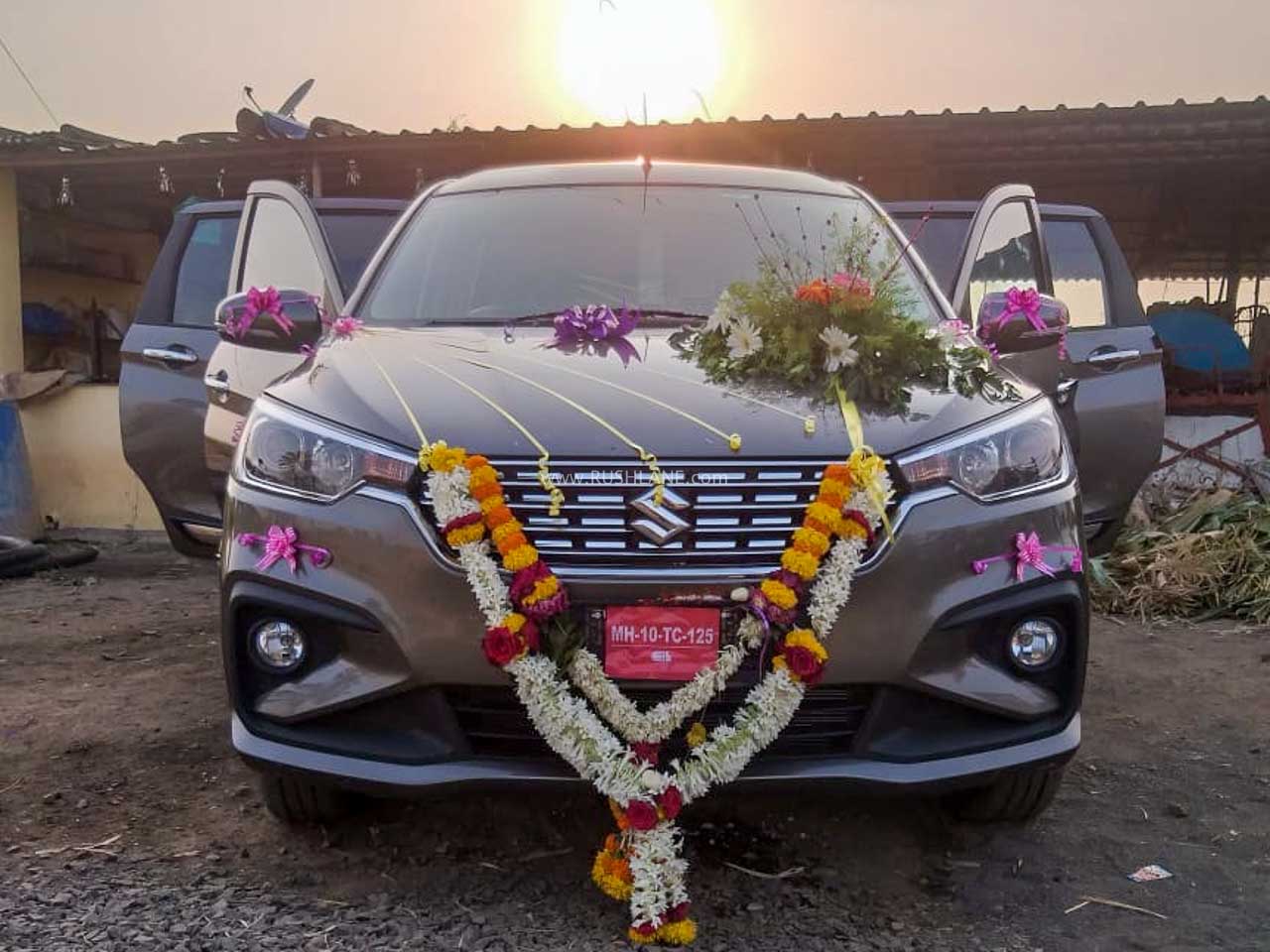 Hyundai Creta has taken the top spot, becoming the best selling car in the country for May 2020

Every month, we usually a share a report of the top 10 best selling cars of the previous month. However, April’20 was an exception as almost all car sales had crashed down to 0. Thankfully in May’20, there has been some revival in auto sales due to the relaxation in lockdown. While the sales figures are far from normal, still, there is some hope that things can possible go back to pre-Corona times.

While you go through the list and the datapoints, we would like to highlight that the list consists of the overall number of units sold by the OEM to its dealer partners. The data doesn’t include the actual sales from the dealerships to end-consumers.

The next car on the list was the Maruti Ertiga, whose 2,353 units were dispatched to dealer partners. With this, it continued its feat of being the best selling MPV in the country. However, it is an exception as it became the best selling Maruti as well.

The third car on the list was the Maruti Dzire, with a total sales tally of 2,215 units. In better months, Maruti has sold even more than 22,150 units of the Dzire (basically more than 10X), clearly showing that sales have stooped down to new lows.

The fourth car on the list was the Bolero from Mahindra, which has made its entry into the top 10 list after years. Up until 2015 it used to feature regularly in the list and was often the best selling SUV of the country, however things changed with the arrival of new-gen compact SUVs like Creta. Mahindra managed to sell 1,715 unit of the Bolero in May’20.

The 5th car on the list was the Maruti Eeco with overall sales of 1,617 units while the 7th  position was occupied by the Nexa Baleno with total dealer dispatches tally at 1,587 units. The 6th spot on the list was secured by the Kia Seltos with 1,611 units. Again, this is after months that Kia’s Seltos has slipped down to being the third best-selling SUV in the country. Since its launch, it has been giving very tough competition to the Brezza and Creta to become the best selling SUV of India, month over month.

The 8th, 9th and 10th spots were secured by Maruti Alto (1,506 units), Tata Altroz (1,379 units) and XUV300 (1,257 units) respectively. Overall OEM-wise analysis also gives some interesting insights. Hyundai, usually has 2-3 cars in the list of top-10 selling vehicles while Mahindra usually has 1. However, this month the overall mix has changed with 5 Marutis, 2 Mahindras, and 1 each from Kia, Tata and Hyundai.

We would also like to highlight that currently all OEMs have been facing issues related to production and supply chain. Hence, the sales figures aren’t just a factor of demand. Once things stabilizes and OEMs start to embrace the new normal, the overall rankings will most probably go back to pre-Covid times (however, sales numbers might be muted).