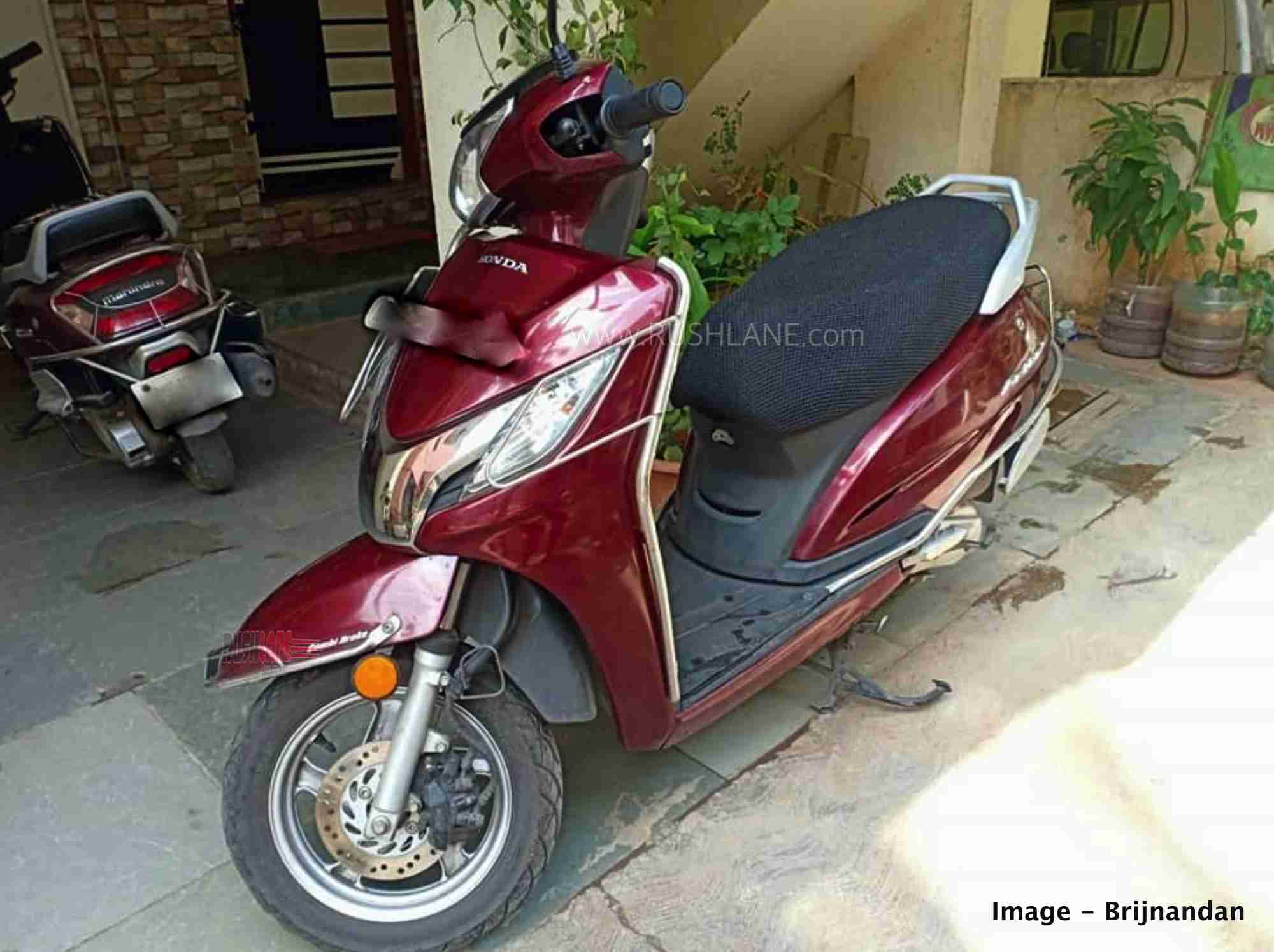 With festivities at their peak, October turned out to be a good month for several scooter manufacturers. Five out of top 10 scooters have registered positive YoY growth, which is significant considering the on-going slowdown in the auto industry. Overall, 5,29,538 scooters were sold in October 2019, which translates into negative YoY growth of -6.39%. However, MoM sales growth is positive at 5.35%.

As expected, Honda Activa continues to be the undisputed leader in scooter segment. Activa sold 2,81,273 units in October, which translates into YoY growth of 7.25% and MoM growth of 12.99%. Activa is among the scooters that appear to have broken through the shackles of slowdown.

While festive season may have helped, launch of BS-VI variant of Activa has also contributed to increased sales in October. Activa is India’s first BS-VI scooter, something that may have played a critical role in the decision making process of several customers.

TVS Jupiter takes the second spot with sales of 74,560 units in October. While MoM growth has improved by 7.98%, YoY growth has slackened by -27.00%. Launched in 2013, Jupiter is currently the top selling TVS two-wheeler. It is comfortably ahead of other popular TVS two-wheelers such as Apache and Ntorq. Over the years, the company has introduced several new models of Jupiter. The most recent was Jupiter Grande, which was launched in September 2018.

At number three, we have Suzuki Access with sales of 53,552 units in October. Both YoY and MoM sales growth are positive at 18.77% and 6.76%, respectively. Access is the top selling Suzuki two-wheeler and the primary volume generator for the company. Earlier this year in July, Suzuki had launched a Special Edition of Access that came with several cosmetic upgrades including a new Metallic Matte Bordeaux colour. Access is currently the top selling scooter in the 125 cc segment.