Maruti Suzuki India continues to lead the list of top 10 cars sold for August 2018 as well. This time, instead of grabbing the top 5 spots, Maruti has gone ahead and grabbed all the top 6 spots. Hyundai has taken the next 3 slots, followed by Honda, in the last slot. On the top, it is the Maruti Alto, which replaces the Dzire. But overall sales this year, it is the Dzire which remains to be the best-selling car in India for 2018.

You may have seen their ads and may have come across their promotional and marketing campaigns. You may have formed your own perceptions about which car is the best in the Indian market. However, things may be a lot different in reality, as it all comes down to monthly sales figures. Below is the list of Top 10 Cars sold in India during August 2018.

1: Maruti Suzuki Alto bags the top spot with sales of 22,237 units. This is an improvement for Alto, as it was second in the list from April to July 2018. The top slot during these four months was taken by Maruti Dzire. Maruti Suzuki Alto had held the first position in March 2018 also.
2: At number 2 is Maruti Dzire with sales of 21,990 units. It is possible that growing popularity of Honda Amaze may be eating into the sales of Dzire, which may be responsible for its drop to second position.

3: With sales of 19,115 units, Maruti Swift takes the third position. Its sales are inching closer to that of Dzire and we may see some changes in this list in the coming months.
4: At number 4, it’s Maruti Nexa Baleno with sales of 17,713 units. Baleno is an important Nexa brand, as it contributes more than 60 per cent to Nexa’s total sales in the Indian market.
5: Maruti Wagon-R continues to be one of the most preferred cars, as it registers sales of 13,658 units. Wagon-R’s tallboy design has yet to find a formidable competitor in the Indian market. However, things may change in the future, as Hyundai is slated to launch the all-new Santro in the Indian market. 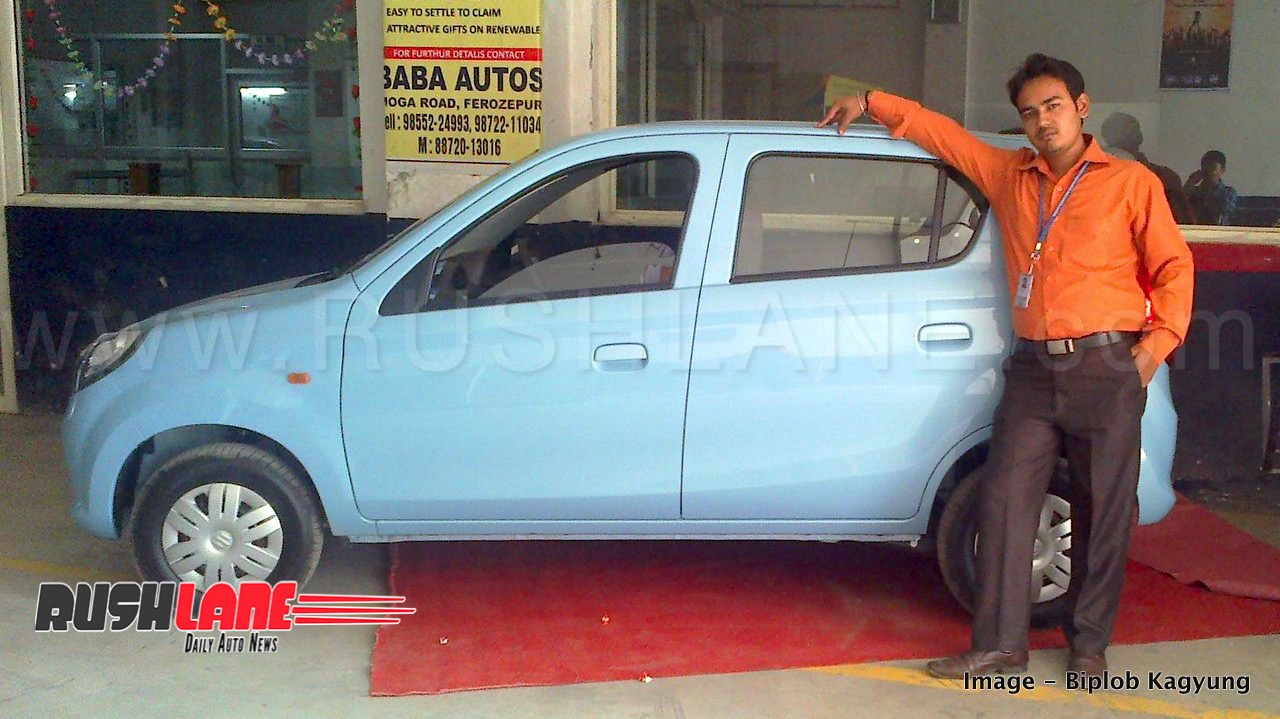 An important thing to note is that even though some cars have changed positions, the list of top 10 bestselling cars in August remains the same, as it was in previous month. Maruti continues to be a dominant player.