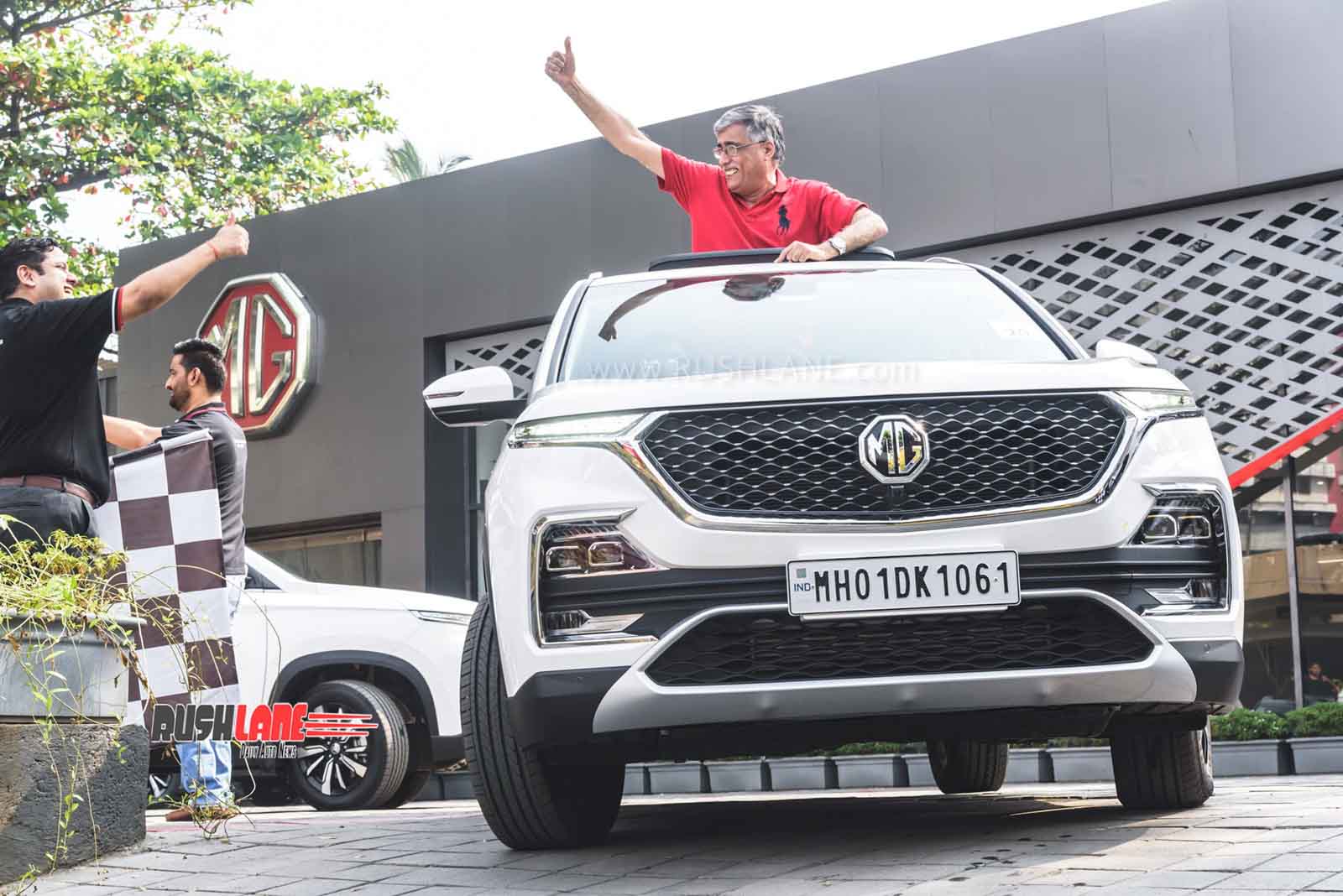 The list does include latest hot sellers, Kia Seltos and MG Hector, however surprisingly, none of them could make it to the top spot. The other interesting bit about the list is that it isn’t heavily dominated by one particular OEM, as there are cars from 8 different manufacturers in the top 10 list.

The car on the 10th position is the Toyota Glanza which is basically a crossbadged Baleno. Toyota had launched this car earlier this year and actually provides better Value for Money quotient, as far as the post-purchase experience is concerned. 9th spot was claimed by Hyundai Grand i10 & Grand i10 NIOS. While the i10 has been a consistent performer, Hyundai had introduced the new i10 NIOS which provides a more premium option to i10 customers.

The 8th car on the list is the Renault Triber, which has been doing good even on the sales charts. The new MPV from Renault provides oodles of space at a very aggressive price point. You may find out more about the car in our detailed review here. 7th car on the list is the new gen Honda Civic which came back to the Indian market after a long break. Civic as a brand, undeniably has an ardent following, however the lack of MT on the petrol motor has disappointed many enthusiasts.

Surprisingly at the 6th spot is the current segment king, the Kia Seltos. Since its launch, the SUV has created multiple records and has been the talk of the town! The latest achievement for the Seltos has been that it helped Kia to become the 4th largest OEM in India in Nov’19, making it a dream start for Kia in such tough market conditions.

The 5th spot was claimed by Mahindra XUV300, which is one good all-round package in the sub 4 metre SUV segment, however a pricier one. Another new entrant, the MG Hector which is a segment leader in its class was on the 4th spot. The SUV has been posting robust sales, and claiming increasing market share, month over month.

The most surprising result of the lot was that of the Toyota Fortuner which claimed the 3rd spot. The Fortuner has been on sale since a long time and Toyota didn’t bring in any new updates recently. We aren’t very sure what could have spiked the searches, TBH!

The second car on the list is the Hyundai Venue, which has been giving Brezza some unprecedented competition. The SUV has been a hot-seller and reserves every right for a podium finish.

And, the most searched car on Google this year was the … (drumrolls) … Maruti Suzuki Baleno. Yup, the good old Baleno! While Baleno has been a consistent performer since its launch, Maruti had decided to bring in a minor facelift of the hatchback earlier this year which would have brought in additional interest of potential buyers. In case you are interested, you can check out the list of Most Searched Cars of 2018 here!