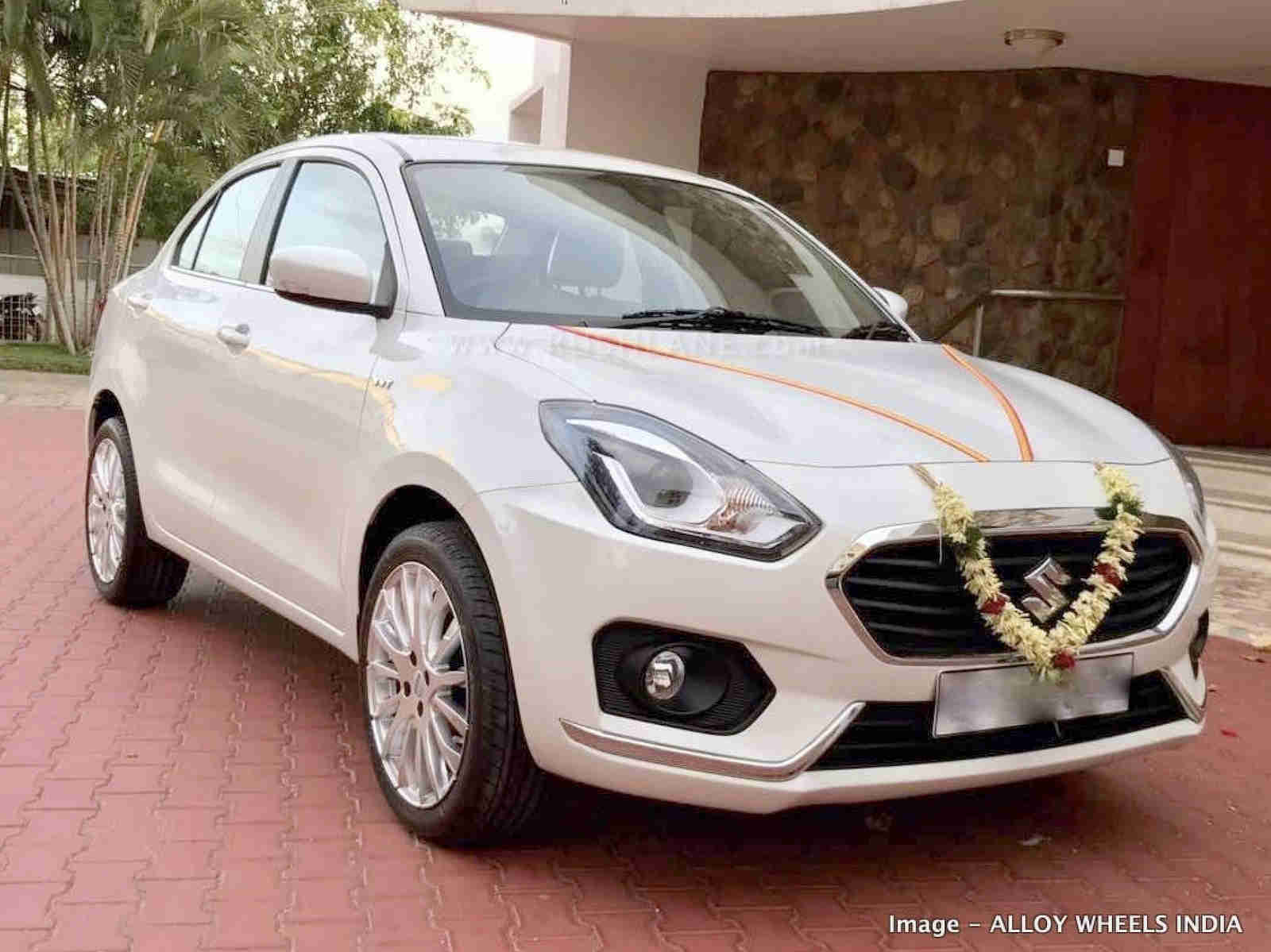 While the Indian auto industry noted a marginal increase in sales during the festive season, the month of November 2019 once again saw declining sales when compared to the same month in the previous year. Maruti Suzuki noted a 3.3 percent month on month sales decline to 1,39,133 units when compared to 1,43,890 units sold in November 2018.

We look here exclusively at sedan sales in the past month, comparing them with sales in the same month of the year ago period and to October 2019. Maruti Suzuki India Limited took the lead in this segment with the DZire sedan sales in November 2019 well over total sales of every sedan in the country.

It was also the Maruti Suzuki Ciaz that featured at No. 6 on this list with 1,448 units sold in the past month, down a massive 62.27 percent sold in November 2018 when sales were at 3,838 units. The company has recently issued a recall of its smart hybrid (SHVS) variants of midsized sedan Ciaz and multipurpose vehicles Ertiga and XL6 due to a fault in battery system.

Tata Motors had the Tigor and Zest on this list of best selling sedans in November 2019 with 765 units and 434 units sold respectively. Every other automaker such as Ford, Skoda, Toyota, Nissan and Fiat noted reduced sales in the past month.

However, Volkswagen sales of the Ameo and Vento increased marginally. Sales which had stood at 506 units and 401 units in November 2018 increased to 564 units and 495 units respectively in the past month, though down 3.42 percent and 32.10 percent lower when compared to sales in October 2019.

Toyota Kirloskar Motors had its Yaris, Camry and Corolla on the list of best selling sedans though sales of the Yaris and Corolla of these were at significantly lower levels when compared to sales in October 2019.

Fiat Linea was at the bottom of this list along with the Honda Accord. FCA is discontinuing the Fiat brand in India as both their models, Linea and Punto fail to comply with the new safety and emission standards and substantial investments would be need to make these BS6 compliant.