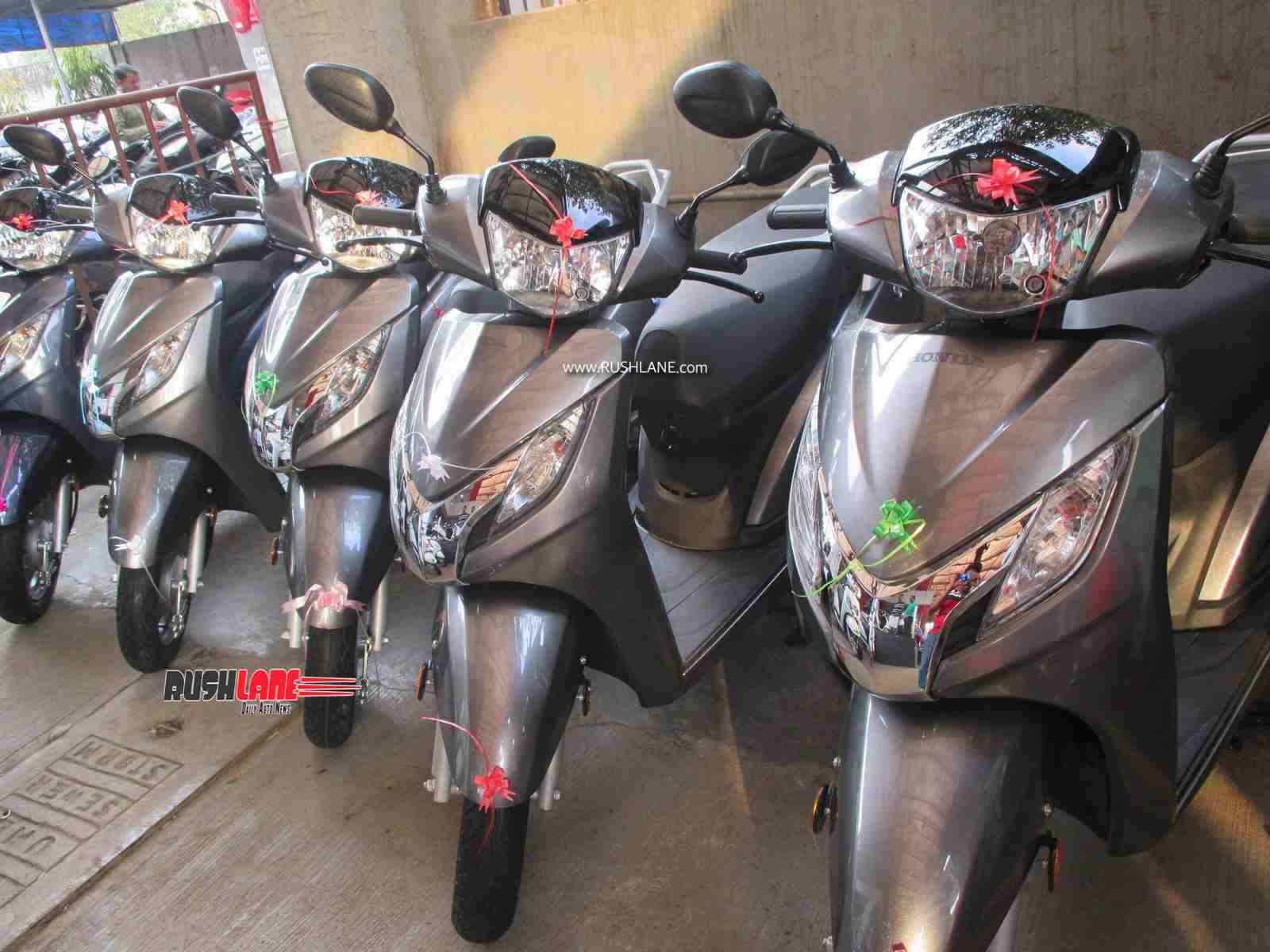 The Honda Activa (the only scooter name after “Kinetic Honda” that is known by every Indian citizen) remains at the top with 2,12,164 units moved in November 2019 despite seeing a drop of almost 3% compared to the same month last year.

The Suzuki Access comes second at 49,128 units and with a growth of about 16% compared to last year, even though the lag behind the Activa is quite substantial. With a growth of over 10.39%, the Honda Dio comes third on the list with a sales count of 42,481 units in November 2019.

The TVS Zest is the only scooter to attain a sales figure in the four-thousand range (4,111 units). It went through a sales decline of just over 10%. The Piaggio Vespa and Hero Duet achieved near sales figures at 2,741 units and 2,732 units, respectively. However, the Hero Duet faced a sales drop of over 77% while the figure stood around 35% for the Vespa.

The once-popular alternative to the Activa, the Honda Aviator, had a sales drop of 38.54% and hit just one unit shy of 1900 units in November 2019. The relatively new Aprilia SR125 had an overwhelming growth of 361% even though its overall sales were not that significant at 1,646 units.