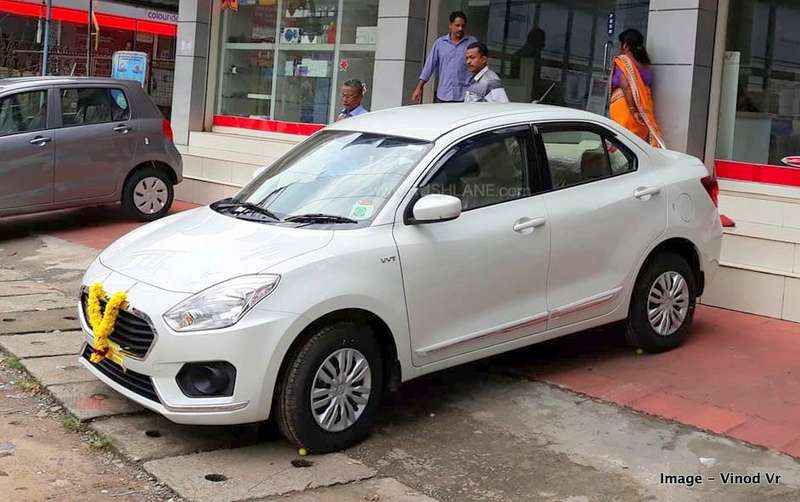 The auto industry continues to go through a major slump and the sales figures of the top-selling 25 cars of the country represent the same story. Overall, there hasn’t been a major change in the list of cars which have managed to come in the top 25 list, however the degrowth has been consistent across all major models.

Maruti’s Dzire, which during better times had reached monthly sales figures of around 25K-30K units, had a slow month as it managed to get sales of only 13,724 units. It witnessed a major degrowth of 40% over the last year.

The Swift managed to become the second-best selling car of the country in August’19. It attracted sales of 12,444 units in the last month. Other cars which could breach the 10K mark were the WagonR, Baleno & Alto.

The first-non Maruti model in the list stood at the 6th place, which was the i10 Grand from Hyundai. Both, the i10 Grand and Venue commanded good sales of around 9400 units each. The other 3 models in the top 10 list are again from Maruti. These include the Eeco, Ertiga and Vitara Brezza.

In the entire list, the car which has been affected the most by the slowdown is the Tata Tiago, which witnessed a 67% degrowth over last year. Sales slumped from 9277 units to just 3037 units.

Analyzing the data OEM wise, in the list, Maruti had 10 models (8 from Arena & 2 from NEXA), as mentioned above. Hyundai had 5, Mahindra had 3 (Bolero, Scorpio, XUV300), Toyota had 2 (Innova, Glanza) while Ford, Tata, Renault, Honda and Kia had one each – These are EcoSport, Tiago, Triber, Amaze and Seltos respectively. The list includes 7 new models over last year. These include the current best selling SUV, the Venue from Hyundai, Kia’s debut product for India, the Seltos and other recent launches like the Renault Triber and Maruti XL6.

When compared with historical trends, only two products have managed to improve their sales performance over the last year. Coincidentally both of these are from Maruti. These products are the Eeco and Ertiga. Growth in Eeco can be contributed to lack of alternate options (like the Omni) while the improved performance of Ertiga can be attributed to the introduction of the new generation model which had come in last year.