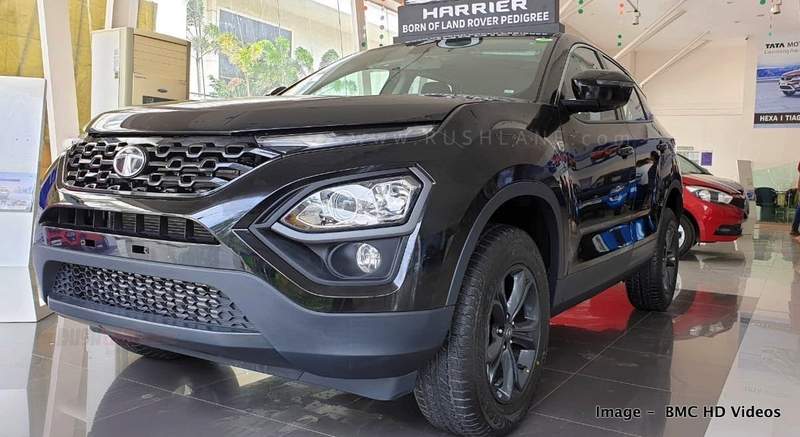 While slowdown continues in the auto sector, SUV segment has managed to buck the trend by registering positive growth in August 2019. Both YoY and MoM growth has been positive for SUV segment, at 1.17% and 6.29% respectively. Increase in SUV sales gives hope to the ailing auto sector and challenges the prevailing theory of negative consumer sentiments.

It’s also good to see the diversity in this segment, where the 10 bestselling SUVs are from seven different carmakers. At the top is Hyundai Venue, which was quick to race ahead of its rivals. However, Venue sales appear to have plateaued, as sales are down -2.64% in August in comparison to July 2019. July sales were 9,585 units, which came down to 9,342 units in August 2019.

At number 2 is Maruti Suzuki Vitara Brezza, which had ruled the compact SUV space for several months at a stretch. Launch of new rival products such as Venue and Mahindra XUV300 has impacted Brezza sales in recent months. However, Brezza seems to be clawing back, as MoM sales have improved by an impressive 34.08%. Sales had bottomed out to 5,302 units in July 2019, but August turned out good with 7,109 units sold.

Third spot is taken by Kia Seltos, which has registered sales of 6,236 units in its first month itself. Seltos comes with a range of first-in-segment and best-in-segment features that have helped boost sales. With Venue and Seltos coming into the picture, Hyundai Creta has moved to fourth spot with sales of 6,001 units in August 2019. At number 5 is Mahindra Bolero with sales of 3,993 units. Both YoY and MoM growth has been negative for Bolero in August.

Toyota Fortuner stood on the 15th spot with 878 units sold, while rival Ford Endeavour was close at 572 units on the 19th spot. The slow down has hugely affected sales of Toyota Fortuner, but not that much of the Ford Endeavour. Tata Hexa registered a sales decline of 82% for the month, selling just 136 units.

Sales of Tata Safari too have declined massively – dropping 83% to just 83 units for Aug 2019. Mahindra Alturias sales stood at 71 units – taking the 27th spot on the list. Hyundai Tucson took the 28th spot while Renault Captur took the 29th sport. On spot no 30 is Nissan Terrano, which registered sales of 0 units.