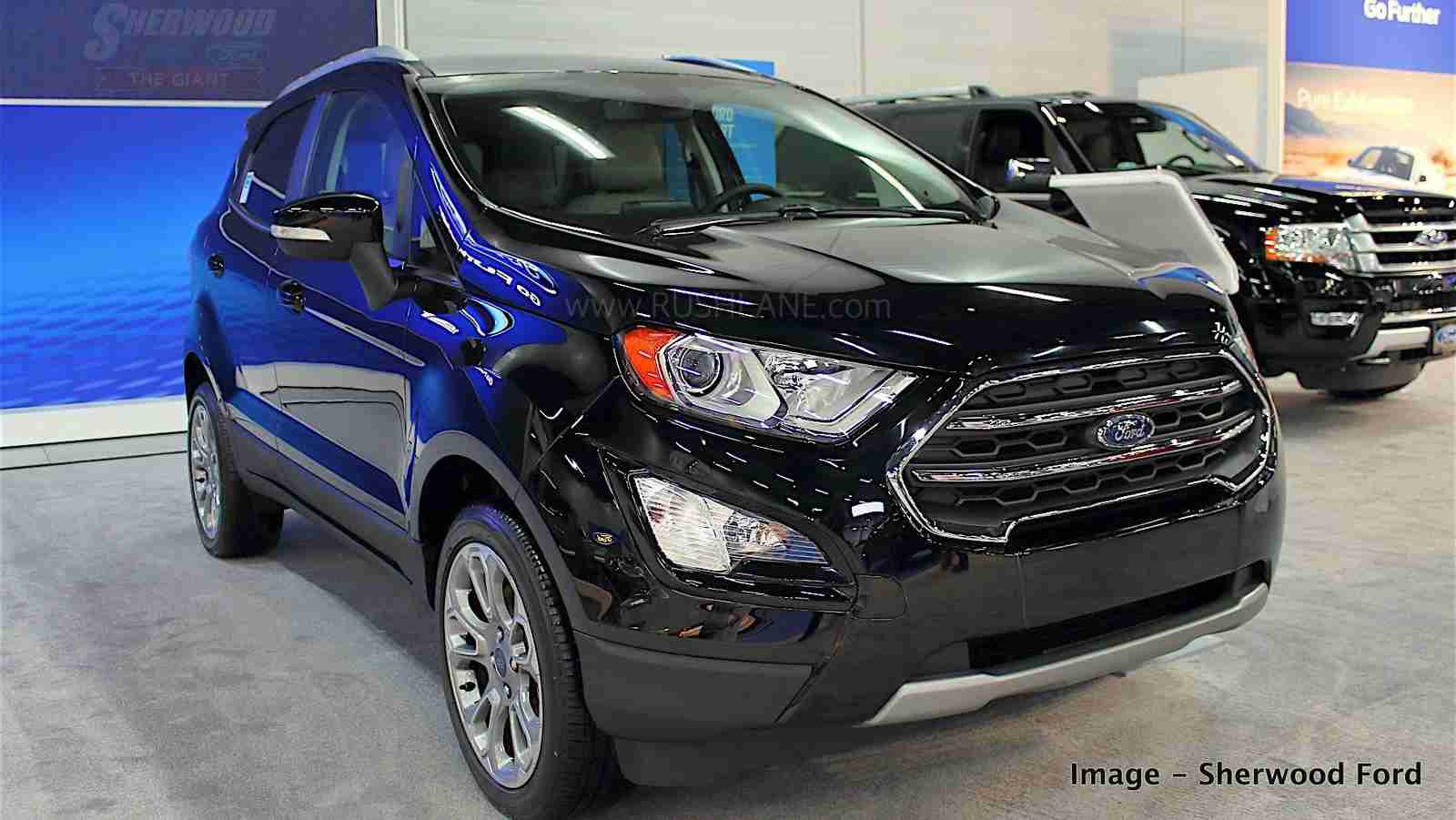 The Indian automotive industry has not been doing that well for the past few months despite the introduction of quite a few new products. Many car manufacturers operating in the country rely on exports to ensure a smooth flow of domestic sales and revenue. Interestingly, compared to the same time last year, the overall exports (48,847 units) witnessed only a fall of just 98 units or 0.20%. Here is the detailed exports report for October 2019:

Nissan India may not be doing particularly well in the passenger car business, but the company managed to bring its Sunny sedan to the top of the exports chart. 6,025 units of the Nissan Sunny were exported in October 2019; a rise of 65% compared to October 2018.

Chevrolet has already left the Indian market, but still managed to come to the Top 5 on the chart with the Chevrolet Beat hatchback. It hit 5,548 units although being less by 823 units compared to last year. The Ford EcoSport has always been a leader on the exports charts, but recorded a fall of almost 20% from last year, at 5,176 units.

The all-new Kia Seltos is new to the chart, but managed to secure 7th position, at 1,850 units. The Maruti Baleno and Celerio took 8th and 9th positions at 1,792 units and 1,692 units, respectively. While the Baleno encountered a 44% slump, the Celerio celebrated an appreciable growth of 159%.

The Hyundai Xcent, at 1,576 units, recorded a slight growth at 8.91% while the Maruti Dzire could achieve almost 50%, at 1,536 units. Interestingly, the Maruti Alto sold just two units extra from last year’s 1,331 units.

The new Ford Aspire enjoyed a growth of over a thousand units from October 2018’s 218 units and secured 14th position on the chart. The Hyundai Santro sold only units in October 2018, but in 2019, exports rose to 1,042 units.