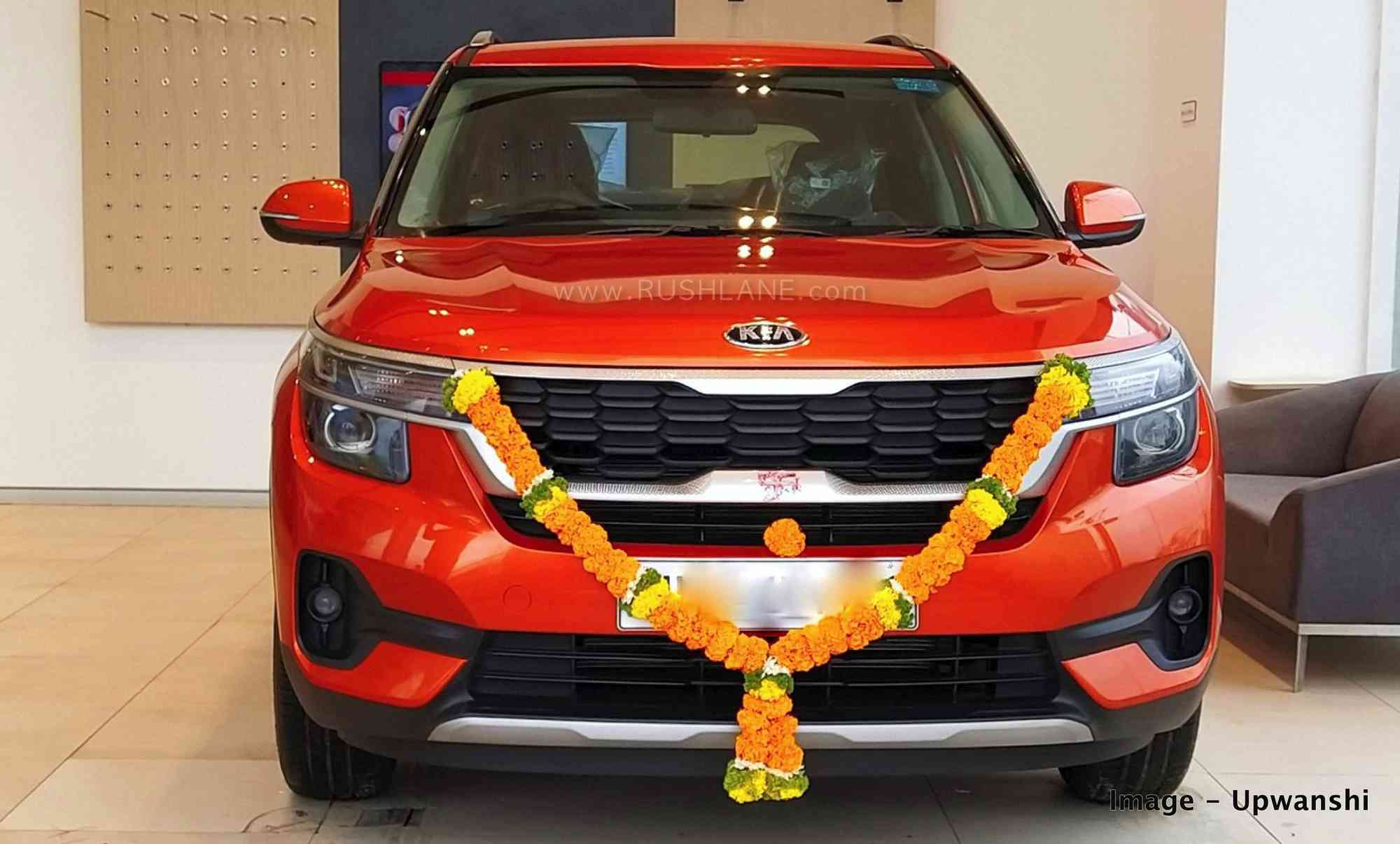 With the definition of SUVs being edited on a regular basis, the market now has plenty of them. And in an unprecedented move, the newly launched Kia Seltos has glided to the pinnacle of the bestselling SUVs in October 2019. Launched at the end of August, it’s climbed atop only in its second month of full sales. That’s a sizeable chunk of total volume of 70,354 units sold in the total UV segment.

Tata Nexon and Ford EcoSport sales follow closely. MG Hector, also a newcomer on the list reported sales of 3,536 units. MoM sales growth is reported at 35.58 percent up from 2,608 units sold in September. Mahindra XUV300, yet another vehicle that’s been in the market for only a couple of months, saw buoyancy in sales at 3,045 units. MoM sales were up 22.19 percent up from 2,492 units sold in September.

Jeep Compass sales fell below a 1,000 units at 854 units. Sales decline stands at 25.74 percent, down from 1,150 units. Ford Endeavour sales grew 23.89 percent at 700 units sold. Renault Duster sales is reported at 622 units, down 17.07 percent. Nissan Kicks too hasn’t been in the market for a year but sales have already contracted to 313 units when compared to early performance soon after launch.

Volkswagen Tiguan sales are steady at 16.54 percent growth at 155 units sold. Honda CRV lost a third in volume at 152 units sold. Mahindra Alturas is yet to complete a full 12-months of sales, and accounts for 101 units. Hyundai Tucson sales is stable at 83 units, down from 90 units sold in Oct ’18. A single unit of Nissan Terrano was sold.

All in all, it was a good month for SUVs. Total sales increased to over 70k units, growing 22% YoY and 15% MoM. Will the momentum continue in the remaining month of the year?