In no particular order, we list out the top 10 cars which India deserves to get in the not-too-distant future

To global OEMs, the Indian market is tricky yet important. Thanks to our large population count and a decent economy, automakers in India are betting big on a potential sales boom bound to happen sometime in the near future.

Newcomers such as Kia Motors and MG Motor have already made a strong statement in the industry. Meanwhile, brands such as Citroen, DS, Haval (under GVM), etc., are almost ready to make their official debut. Nevertheless, we still hope to receive certain global models that could work if packaged right.

While one would love to see an Alfa Romeo Giulia Quadrigfolio or Alpine A110 plying on our roads someday, let us discuss some interesting offerings sold outside by existing brands in India. In no particular order, here are top 10 cars we wish to see (or 10 plans we wish to hear about) in our market — excluding ones that were officially promised — around the timeline, 2020-2021:

An obvious entrant on the list, the Suzuki Jimny has been hitting headlines for quite a few years. Maruti Suzuki has even showcased the compact off-roader at Auto Expo 2020. The company remains sceptical about its success even though it is pretty evident that a good majority are eagerly waiting for it to launch. In the meantime, the 2020MY Mahindra Thar would reap the sales charts. 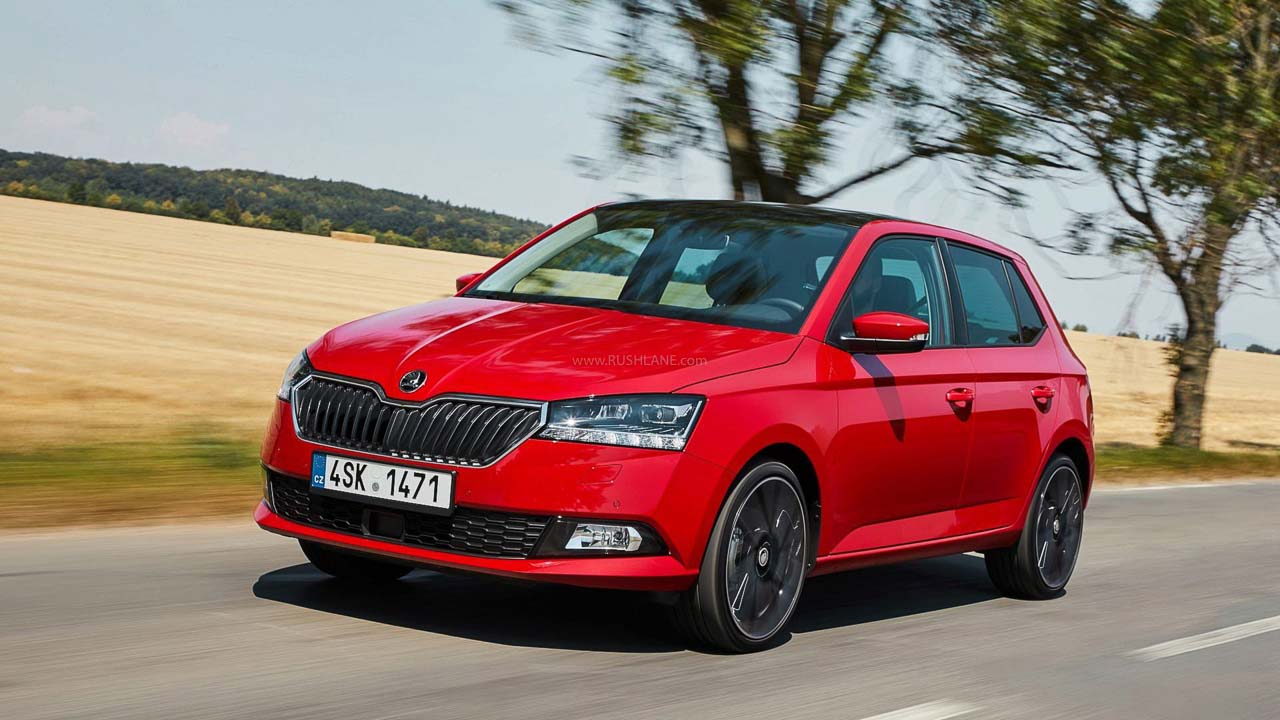 A familiar name to Indian buyers, the Skoda Fabia may not have been a success in its initial days but could work today. The current Volkswagen Polo has had a decade’s run and Skoda Auto Volkswagen India plans to bring the latest (yet more than two years old) international-spec Polo in our market through the revised MQB A0 IN platform. An all-new Skoda Fabia would be an excellent excuse or alternative for the time being. 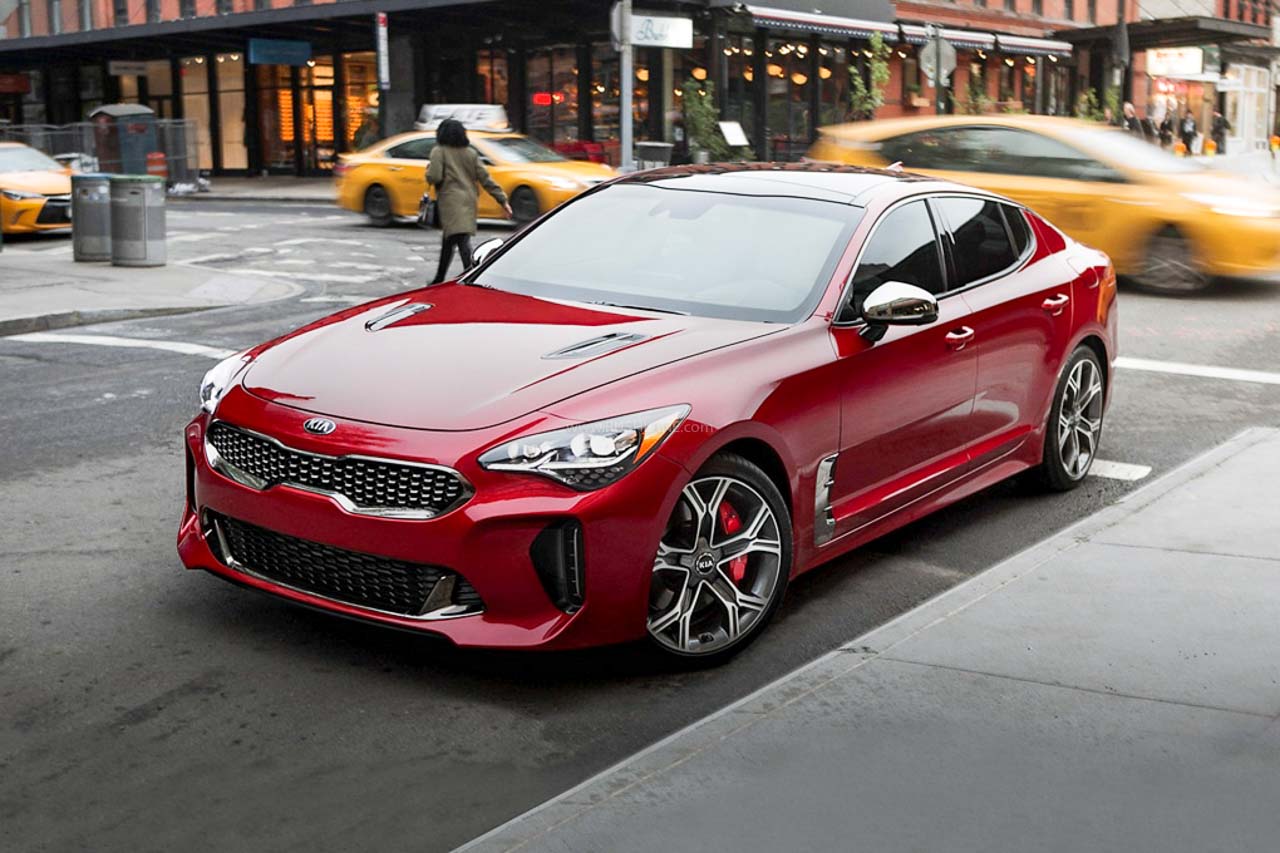 Ever since its introduction in 2018, the Kia Stinger has received praises worldwide. The higher Kia Stinger GT has already proved its potential to go up against entry-level performance sedans from the popular Germans. In a span of two years, a few units of the sedan were seen with Kia Motors India but we are yet to hear an official statement regarding its launch. 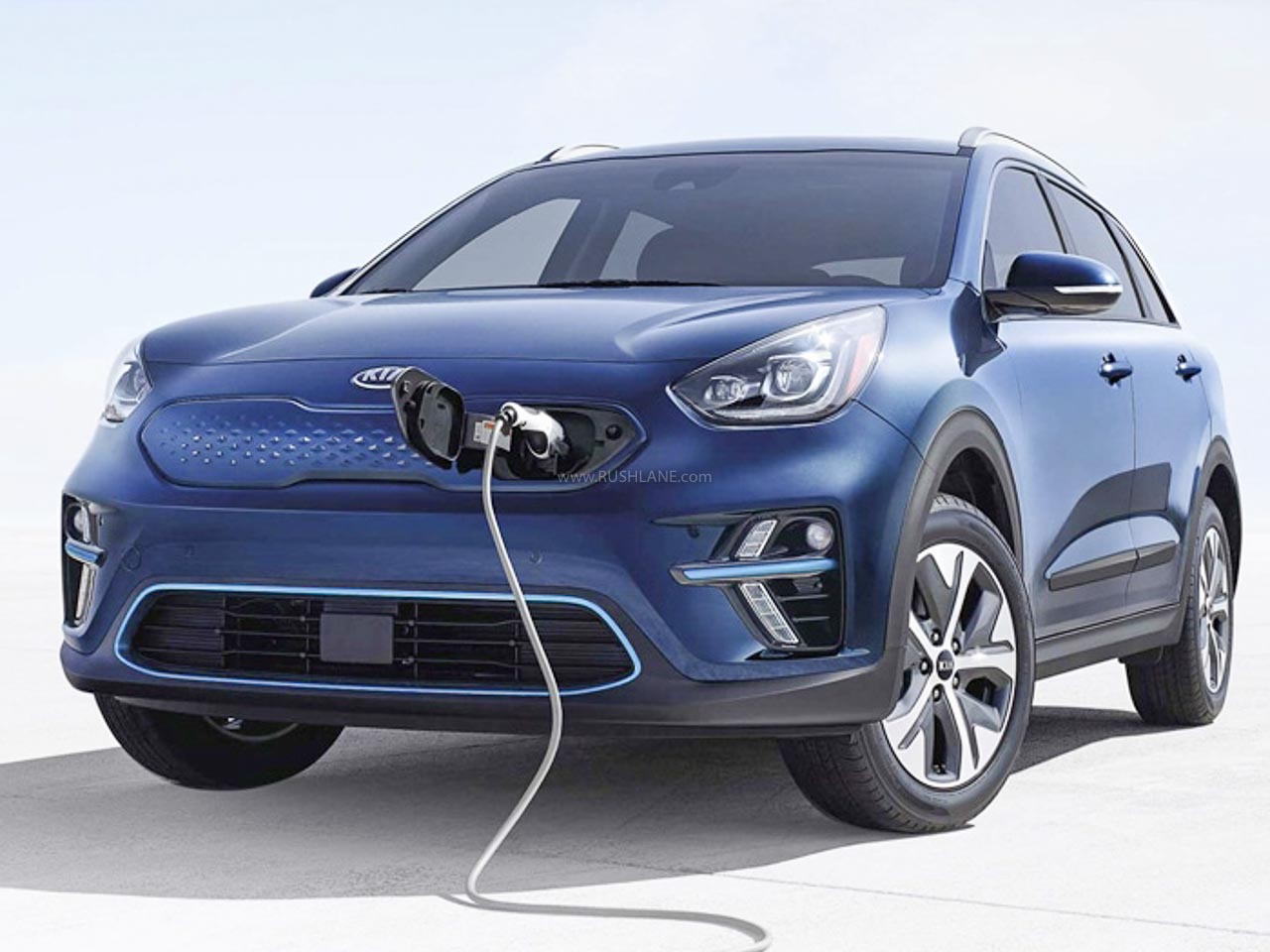 The Indian automotive market may be at a nascent stage when it comes to EVs but major OEMs are focusing more on emission-free powertrains than ever before. As of now, there are only four well-rounded EVs in the country: Tata Nexon EV, MG ZS EV, Hyundai Kona and Mahindra eXUV300 (in final stages of development). Kia Motors India could bring another product to the list. Among the current Kia e-Soul and Niro EV, the latter seems to be the better pick. In fact, the Kia Niro EV is often compared with alternatives coming at double its price. 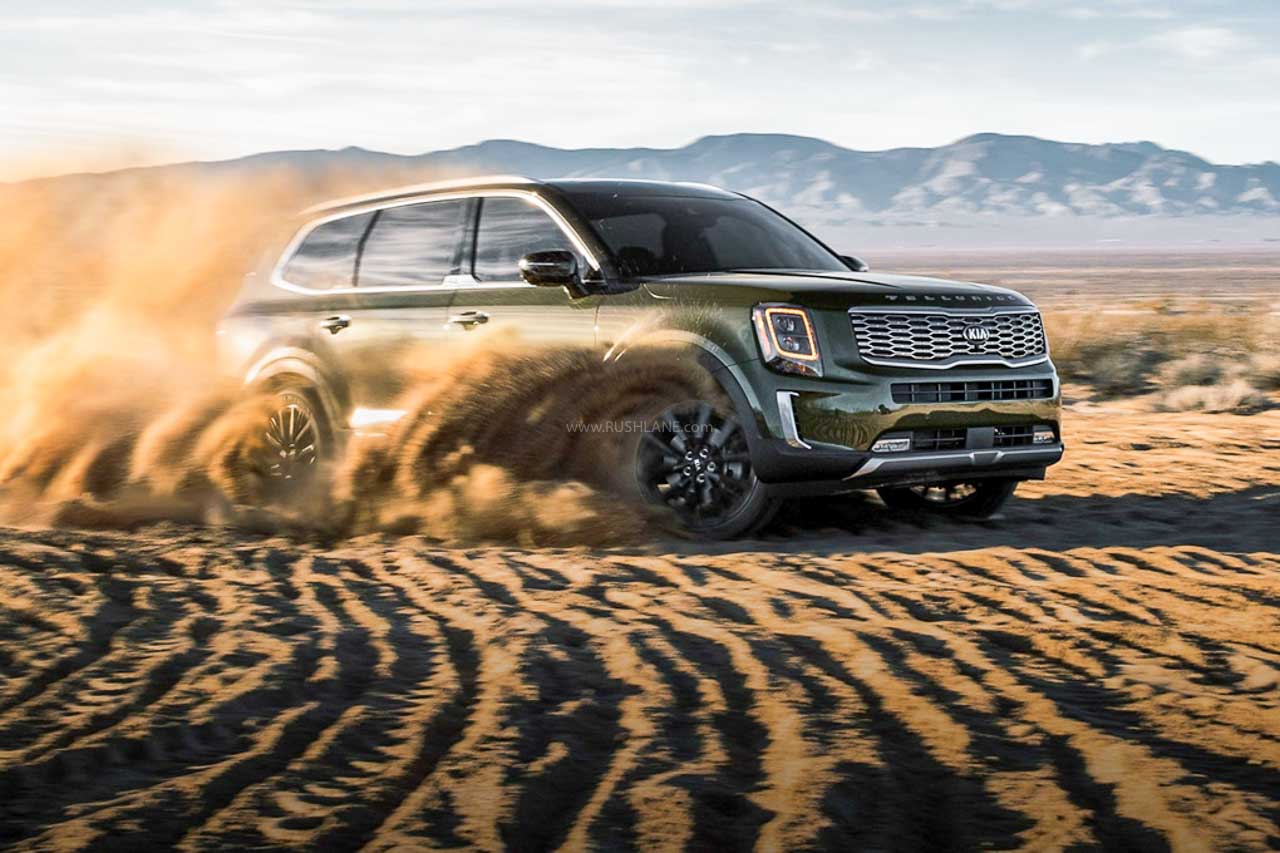 For good reason, Kia Motor’s latest mid-size 7-seater has won the prestigious ‘World Car Of The Year (WCOTY) 2020’ award. Packaged well, the Kia Telluride has what it takes to give India’s popular 7-seater SUVs a run for their money. On the other hand, the mechanically-similar Hyundai Palisade may not prove a success considering the brand’s history with premium SUVs. 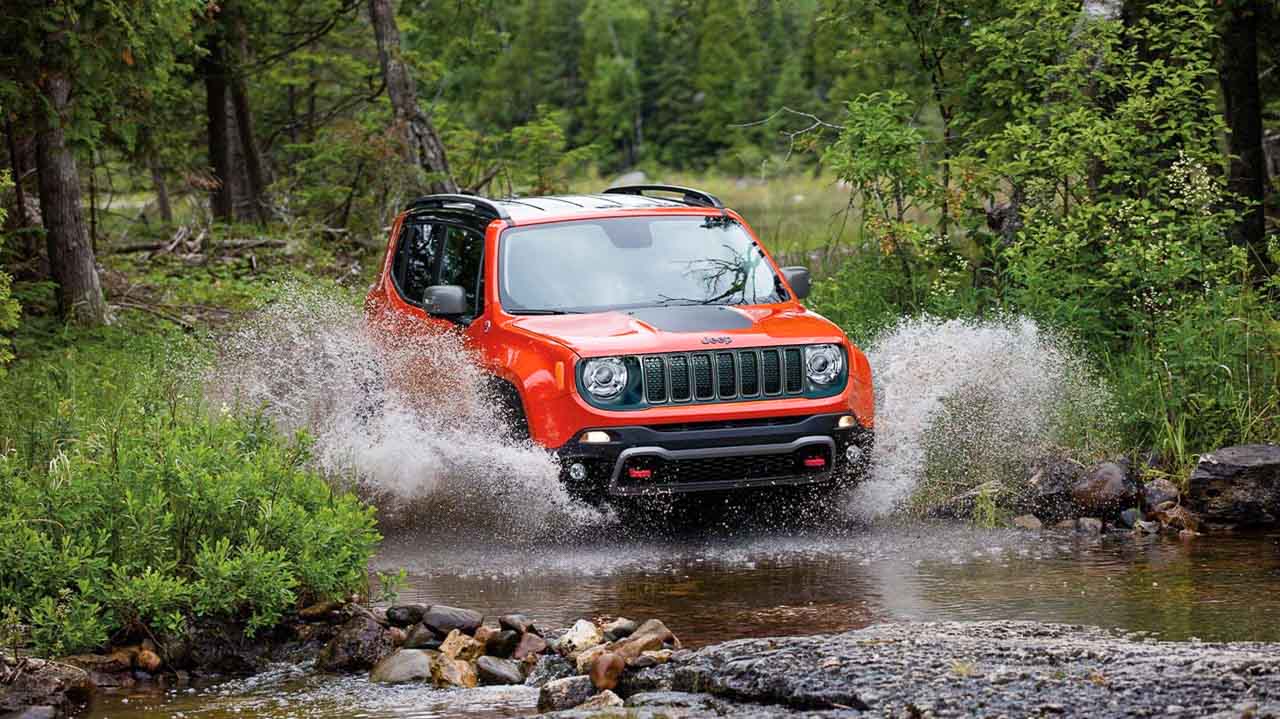 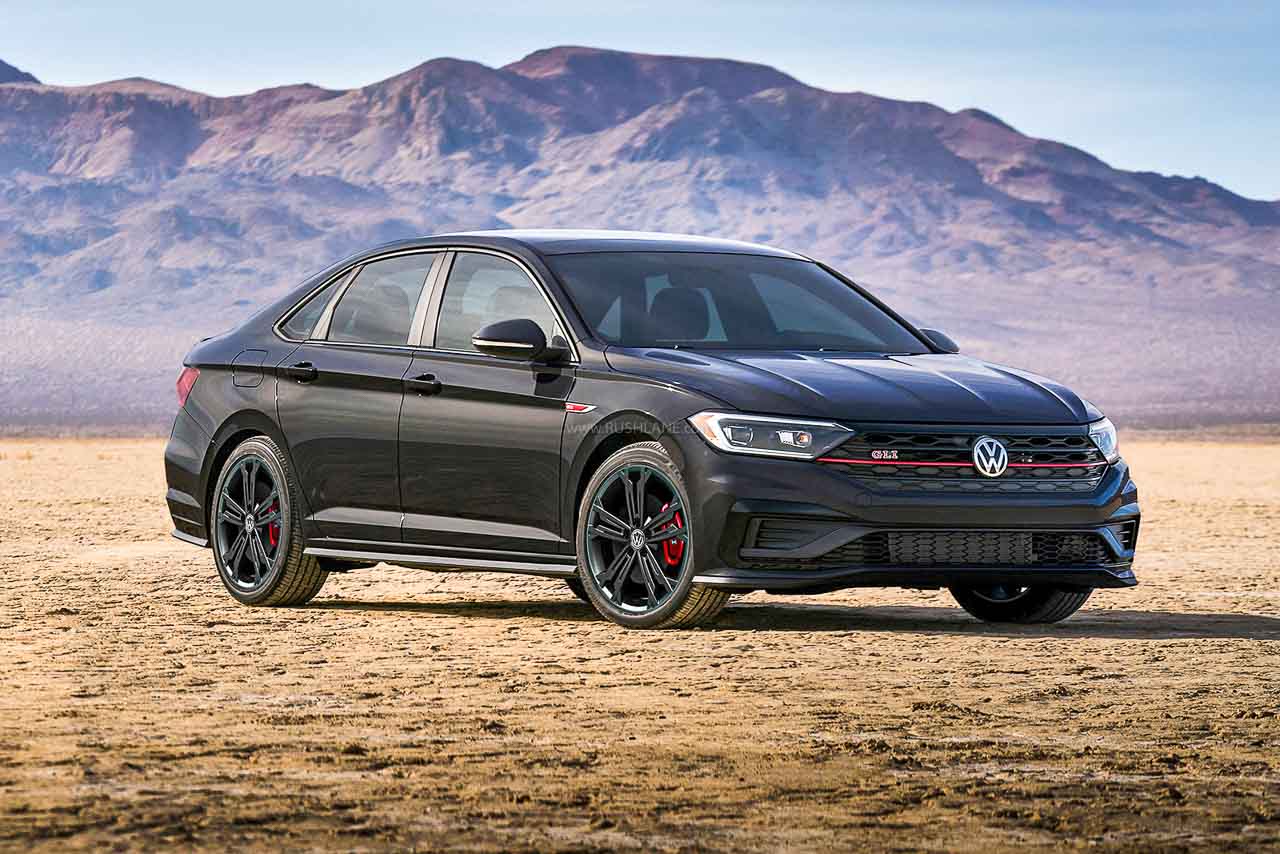 Yes, this is an unpopular opinion but Volkswagen’s all-new Jetta GLI seems promising. If introduced as a CBU in limited numbers like the updated Skoda Octavia RS245 (with which it is closely related), the Jetta GLI could become an experimental success. Sadly, the regular new-gen Jetta has not been doing particularly well in RHD markets and would most likely miss Indian roads. 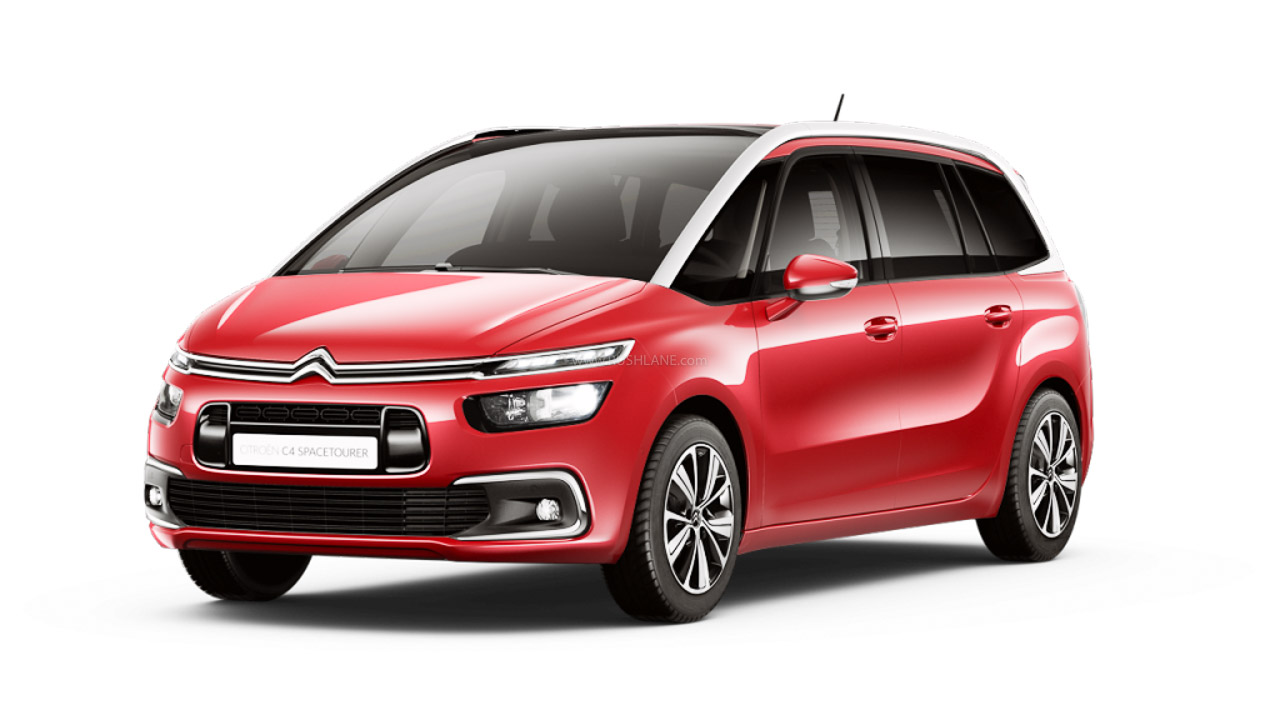 Citroen India will mark its entry later this year with the C5 Aircross. The French automaker under Groupe PSA does not have a wide range of products even in its international portfolio. Yet, it has some interesting choices that are well-suited for the Indian market. With the demand for MPVs and minivans on the rise, the Citroen Grand C4 SpaceTourer could be an excellent alternative to popular names such as Toyota’s Innova Crysta and Mahindra’s Marazzo. 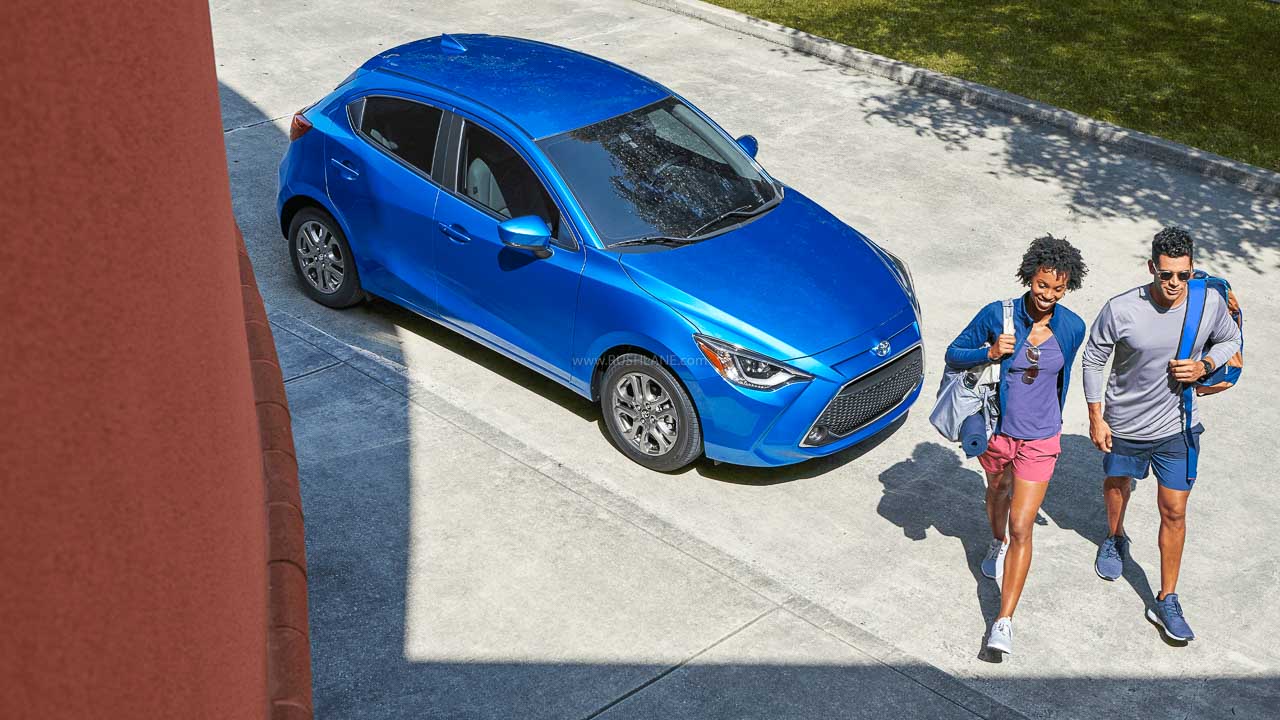 At present, the Glanza hatchback — which isn’t a Toyota at all — is the most affordable product in the Japanese automaker’s Indian portfolio. We wish to see the fun little 2020MY Toyota Yaris Hatchback instead. The Yaris sedan could not witness much interest. But a reasonably priced Yaris Hatchback might, albeit feature-cut compared to its original international avatar. 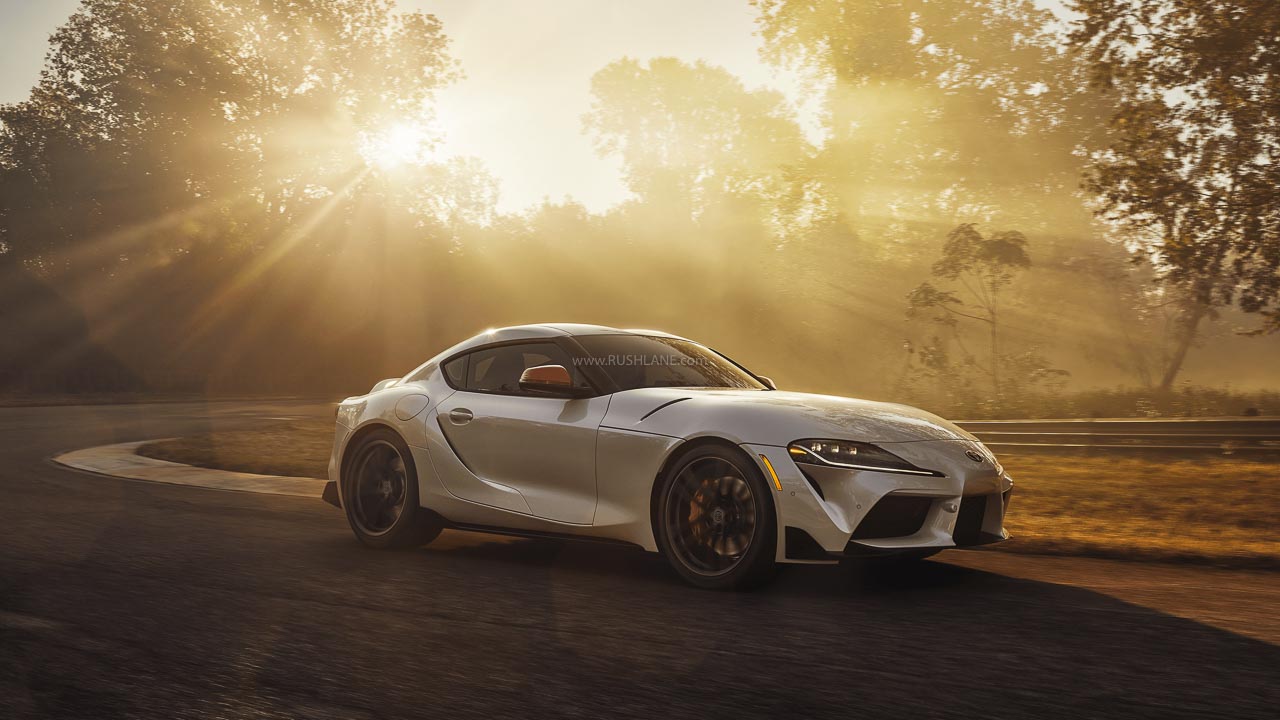 Sportscars are definitely a niche in India. Even so, certain examples wearing sought-after badges find a considerable number of takers. The fifth-gen Toyota Supra is mostly a BMW coupe and that is not entirely a bad thing. It is still an engaging car to drive despite not having a 2JZ. To be honest, the lesser Toyota GT86 is better for what you pay though it falls far behind the Supra in terms of popularity and desirability.