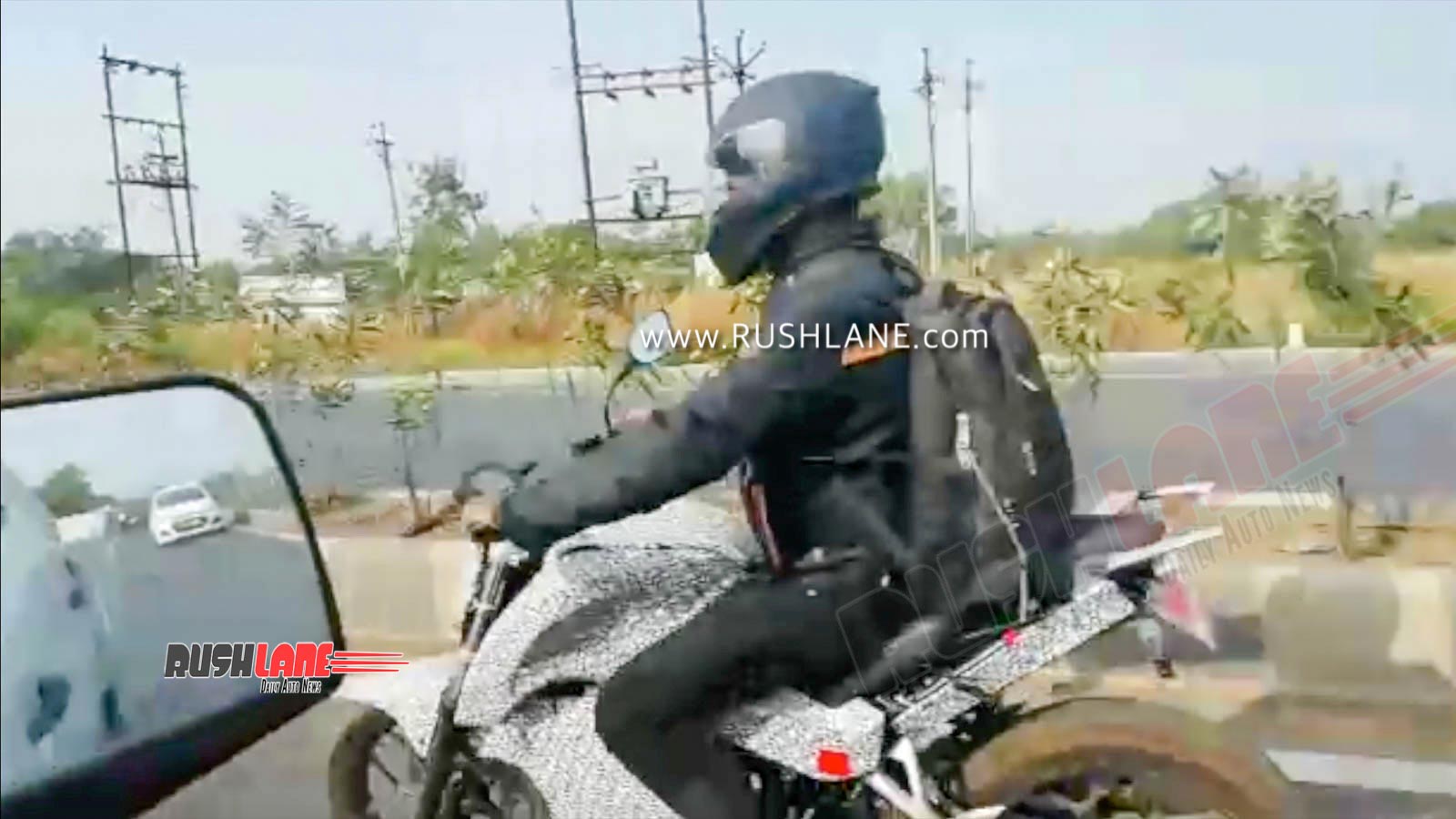 Electric motorcycles are still a far cry from becoming a popular or reliable alternative to a conventional ICE example. However, many established brands and start-ups have started to work on their own version of two-wheeler mobility and Tork Motors is one of the first names to do so. Now, the sound or the ‘electric whine’ of the upcoming Tork T6X has been leaked for the first time. Video and images are credit to automotive enthusiast Prem Kumar.

Electric motorcycles, even though regarded as ‘silent’, do emit some noise and many manufacturers try to accentuate it by adding artificial and pleasing acoustics to it. After all, the sound is an integral part of any motorcycle riding experience, regardless of the power plant. In the case of the Tork T6X, the whine is exaggerated in typical EV fashion, but we hope it doesn’t have the option to add switchable IC engine noises in an effort to become desirable.

In certain developed nations such as the USA, it is mandated that electric vehicles should have some kind of alert or a sound output indicating motion to warn other road users (especially pedestrians). For the same reason, brands such as Tesla, Audi (e-tron portfolio), Harley-Davidson (LiveWire), etc., employ an artificial ‘electric sound’ at low speeds as an alert. Future automotive regulations in India might mandate the same for our market and Tork Motors (along with other major EV start-ups) seems to have addressed it beforehand.

Coming to the chassis, the Tork T6X employs a trellis frame neatly tucking in a battery unit. Electric power trains are usually quite heavy compared to an ICE alternative. For the same reason, the packaging on an electric two-wheeler has to be ideal to provide optimal balance. Owing to this, an expert can analyse its subframe, motor position, swingarm length, etc., in a bit more engineering detail.

In typical EV two-wheeler fashion, the sprocket is big in order to provide efficient torque transfer. Generally, a motorcycle with larger sprocket boasts of impressive acceleration, but suffers from poor top speed (unless there’s a suitable gearing system in between to make up for it).

Upon initial glance, there is a ‘Duke-Benelli TNT’ vibe to the Tork T6X. The company had already revealed a few details of its 6kW motor with a claimed torque figure of 27Nm. The water-proof battery pack promises a range of around 100km and can be charged from empty to 80% in about an hour’s time.

As per safety regulations, electric two-wheelers employing 11kW motors or less should have CBS (Combi-Braking System) while those above is mandated to have at least a single-channel ABS unit. Reports state that Tork Motors will introduce the T6X by mid-2020. Considering its internals and output, we can expect a price range of around Rs 1.50 lakh ex-showroom.