Tork T6X electric motorcycle has been spied once again ahead of launch, in Pune. The upcoming EV rivals the Revolt RV400.

Tork Motors, the Mumbai-based EV start-up, introduced the T6X as its first product back at Auto Expo 2016. The electric motorcycle was expected to see its launch last year, but for some reason or the other, the company has not shared an official statement on the same. In the meantime, quite a few new names have announced key details of their products in the growing electric two-wheeler market in India.

While some of them have even announced the pricing, Tork Motors is yet to reveal the T6X is its final market-ready avatar despite being one of the first start-ups to spearhead the EV revolution in the country. The Indian EV market (regardless of the vehicle segment) is still at an infant stage and the products that are already available to buy have only a few players to compete with. 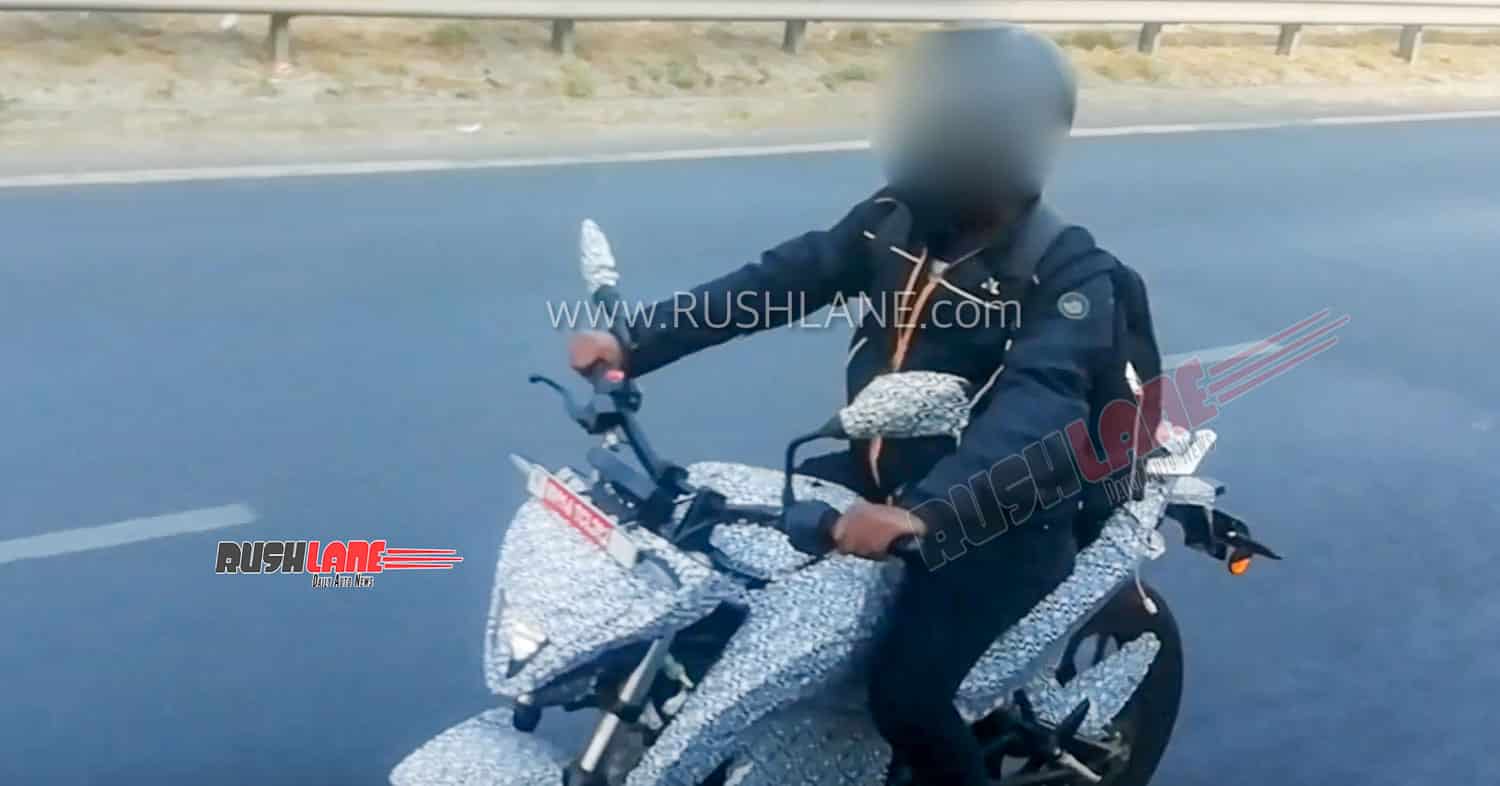 Now, a prototype of the Tork T6X was spotted by automotive enthusiast Prem Kumar on the roads of Pune. Tork T6X test mules have been spotted on multiple occasions in the past, but the sightings have multiplied recently. The rigorous testing could only mean that the company is planning to launch the electric motorcycle soon.

The test mule wears the traditional camouflage livery on almost all its panels and structural components. However, the EV seems to be production-ready under the disguise. The Tork T6X gets a low-slung LED headlamp, fully-digital instrument cluster, near-flat handlebar, raised tail-section and edgy body panels. The sports-commuter styling is nearly identical to the very first avatar that was showcased at Auto Expo 2016. 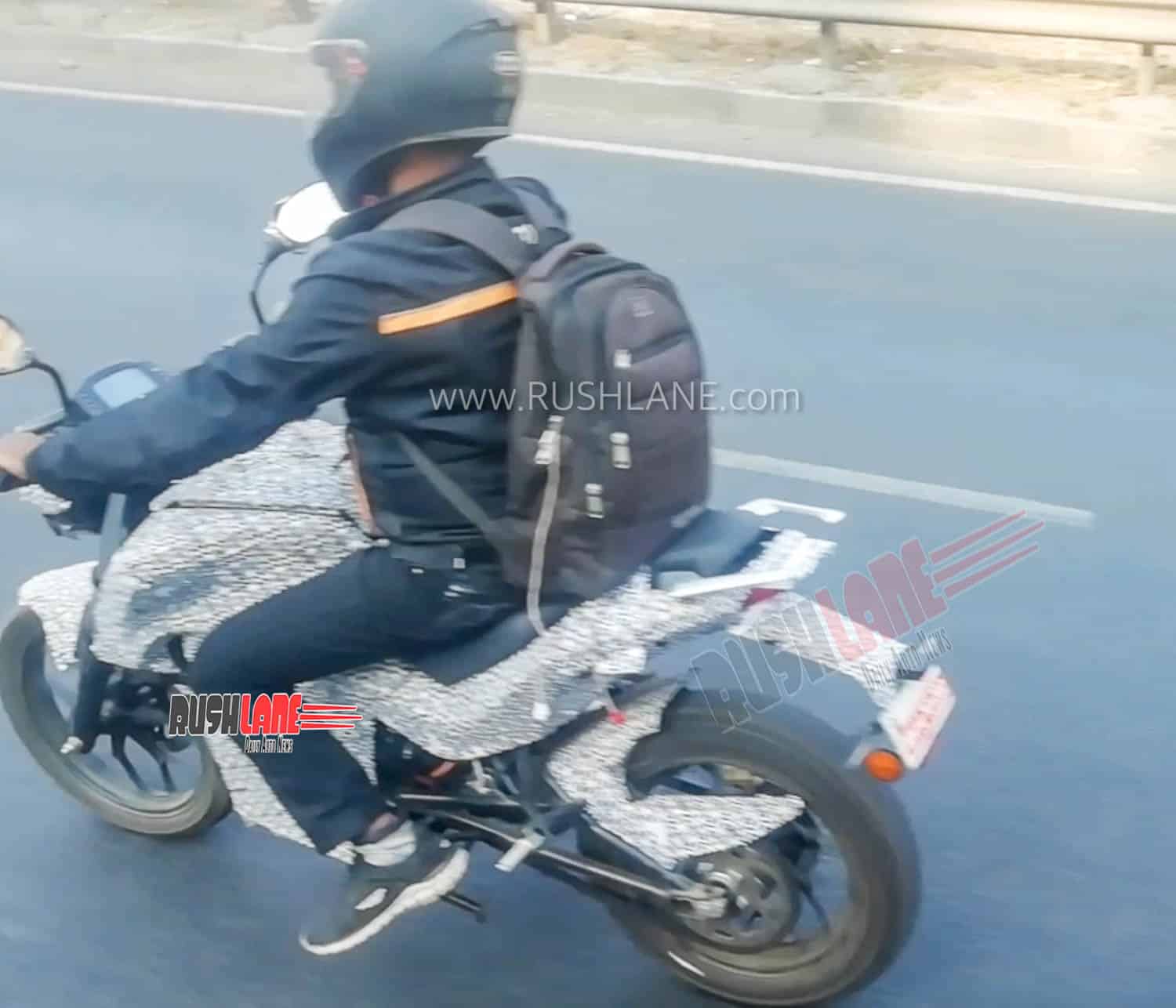 From the reports and official statements received so far, the Tork T6X is powered by a 72Ah Li-ion battery that promises a range of 100km on a single charge. Fast-charging will be available and the motorcycle could be loaded with 80% juice from empty in about an hour’s time. The 6kW brushless dc motor is good for more than 25Nm of torque and a top speed of 100km/h.

The figures may not make the T6X an outright performer, but are enough for the EV to become a practical alternative to an ICE motorcycle in the city. Expected prices are in the range of Rs 1.5 lakh ex-showroom, which makes the Tork T6X a worthy rival to the Revolt RV400 as well as the Ather 450X in the e-scooter category.