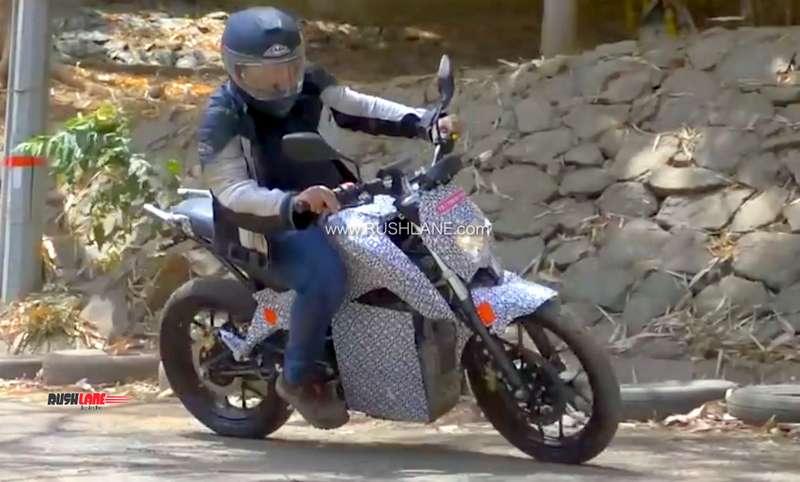 The Tork T6X is an edgy motorcycle with dimensions and character that place it as a viable alternative to the likes of KTM Duke 200. The motorcycle packs a 6 kW BLDC motor which has 27 Nm of torque. Source of electricity is a 72 Ah Li-ion battery pack which is good for a range of 100 km on a single charge. The motorcycle can reach a top speed of 100 kmph and can achieve 80% of charging in one hour.

The Tork T6X is expected to be launched later this year in select markets before gradually expanding its presence across the country. The company is expected to raise more capital in the coming months to support its manufacturing activities. Tork had recently organized a test ride experience for a select few, who got a first hand experience of the Tork T6X electric motorcycle. 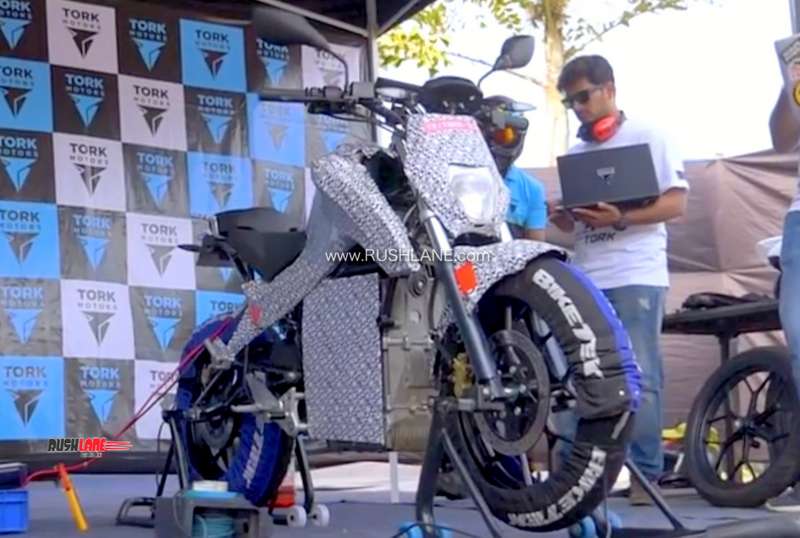 Pune-based Tork Motors which has been developing its first product, the T6X electric motorcycle, for several years now is finally close to market launch. Last year, Bharat Forge, one of the leading auto component suppliers of the country, picked up a stake of 45% in Tork Motors. The company also announced that it will have a cumulative investment of INR 30 crore in the EV brand in three tranches.

Bharat Forge has now announced that it has completed its INR 30 crore investment in Tork Motors by buying 1,895 equity shares. With that, the auto component maker has raised its stake to 48.86 percent, pending the allotment of shares to employees by Tork Motors under Employee Stock Option Plan.

The increase in investment comes at a time Tork Motors is gearing up to hit the streets. The company recently hired Roy Kurian, the former senior VP, sales and marketing, Yamaha Motor India, to lead the charge. With several relatively younger electric vehicle companies at the verge of launching their motorcycles, it is crucial for Tork Motors to get its launch timing right and take the first mover’s advantage. It will rival Chinese import, Revolt electric motorcycle that is scheduled to be introduced on June 18.