Toyota Alphard (Vellfire) spied along with Fortuner in Pune 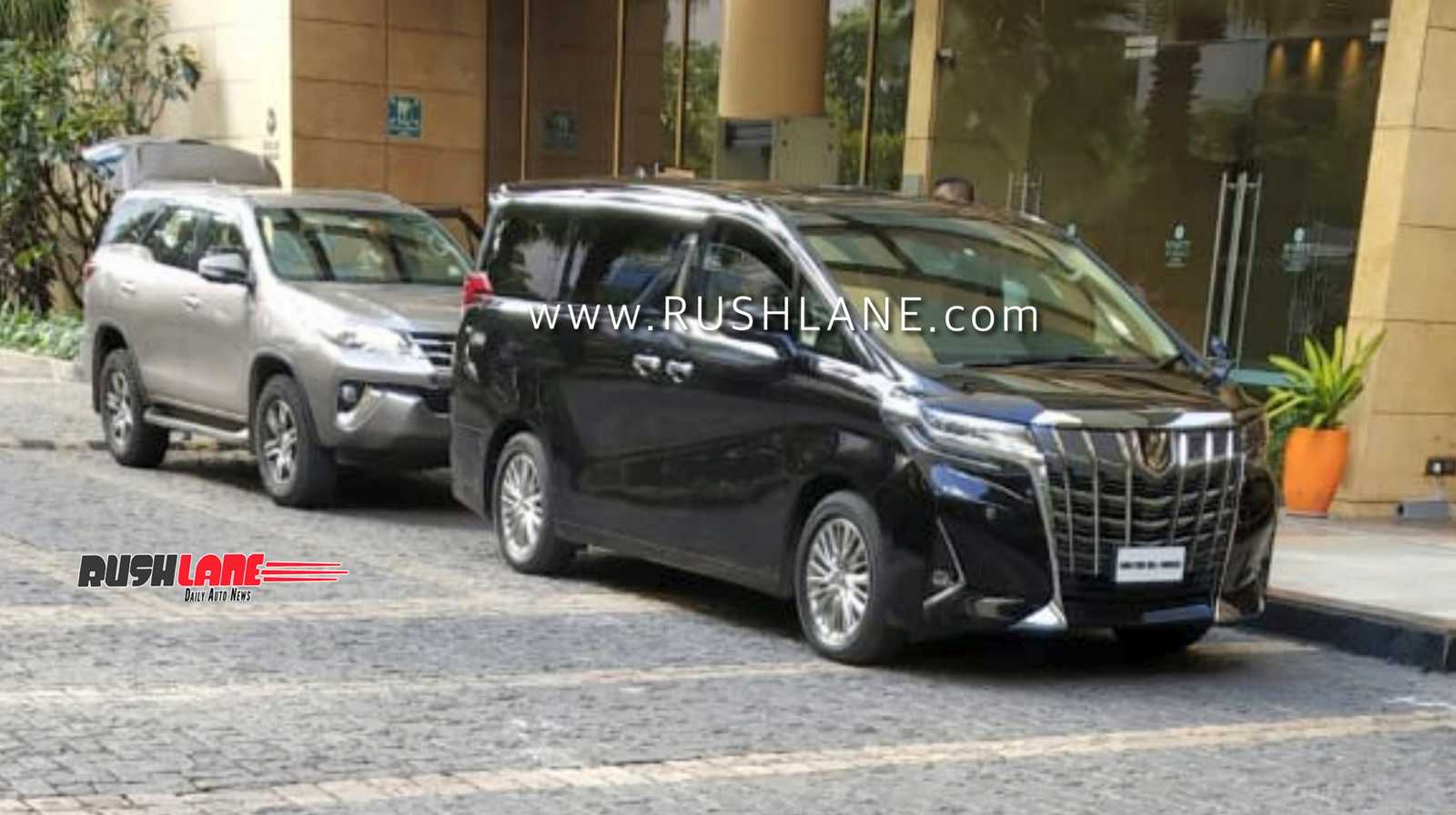 The Toyota Vellfire premium people carrier has been doing rounds across the country for a while now, gracing the dealer meetings and customer clinics. The luxury MPV was recently spotted at a hotel in Pune along with Toyota Fortuner. The MPV was spied in Alphard avatar (the same MPV goes by this nameplate with slightly different design in select markets). Images are credit to automotive enthusiast Pawan Dangi.

The CBU import will be targeting niche segments like large affluent families, premium tour operators and hotel chains. According to our sources, the vehicle was initially supposed to be launched in October but the delay and presence of a different variant at the latest dealer meet suggests that Toyota is still in the process of finalizing the right variant for India.

In the Toyota Alphard guise, the luxury MPV sports a much bolder design with massive single-piece chrome grille upfront. The Toyota logo has been replaced by the nameplate-specific badge. The rear gets larger LED wraparound taillights. Both Alphard and Vellfire look identical in profile. 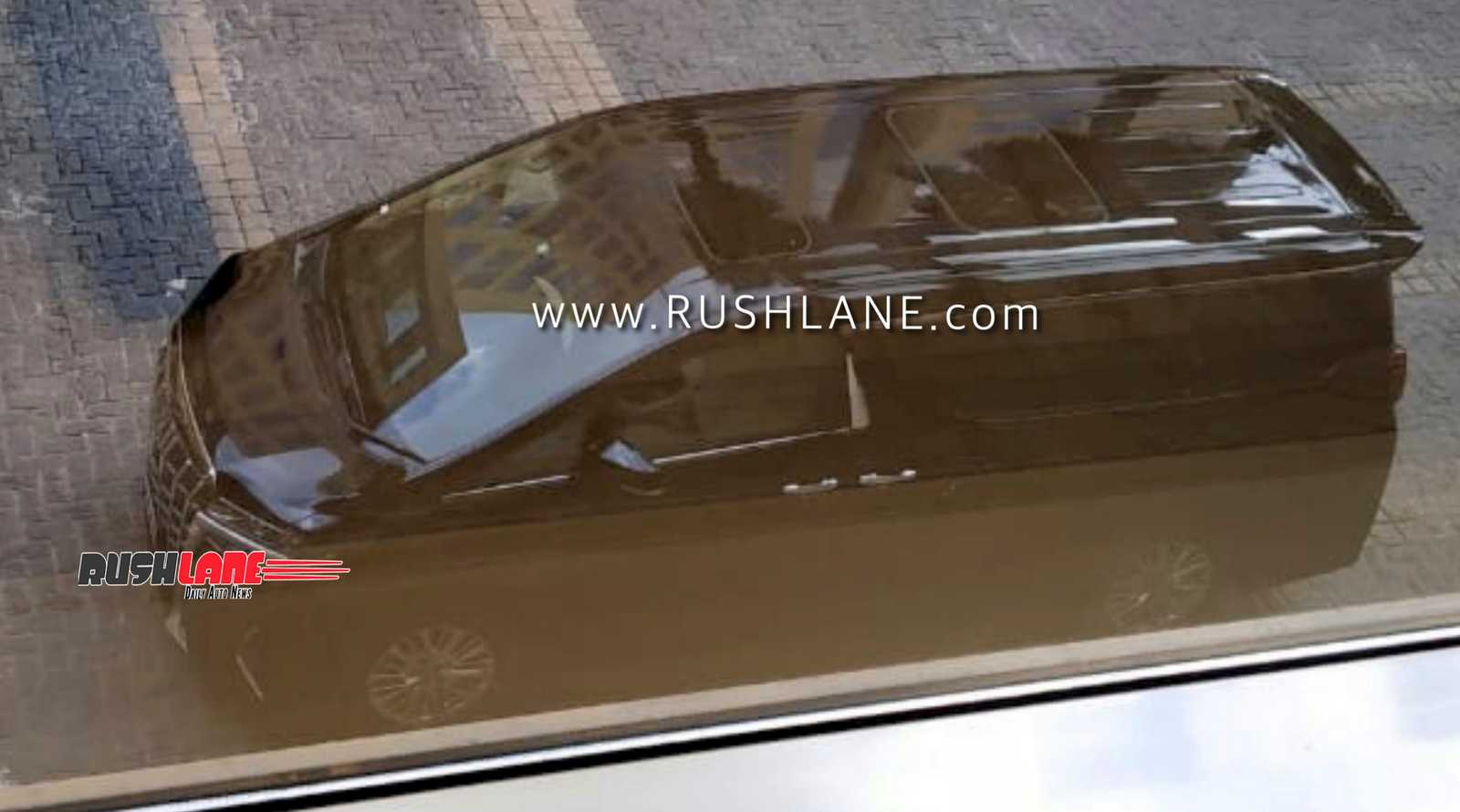 There are no major differences in the interior department. The dashboard features a large touchscreen infotainment system. The occupants are spoiled with plush ventilated leather seats, retractable tables, tri-zone climate control, double sunroof, powered rear doors, spot lights, multi-color ambient cabin illumination and so on. There is ample space on offer even for the third row occupants.

The full-sized luxury people mover is powered by a 2.5-liter four-cylinder petrol engine which is supported by a hybrid system. The 179 hp unit is mated to a e-CVT that sends power to all the four wheels if necessary. Equipment highlights include steering assisted stability control, 7 airbags, electronic parking brake, cornering headlamps and 18-inch alloy wheels. 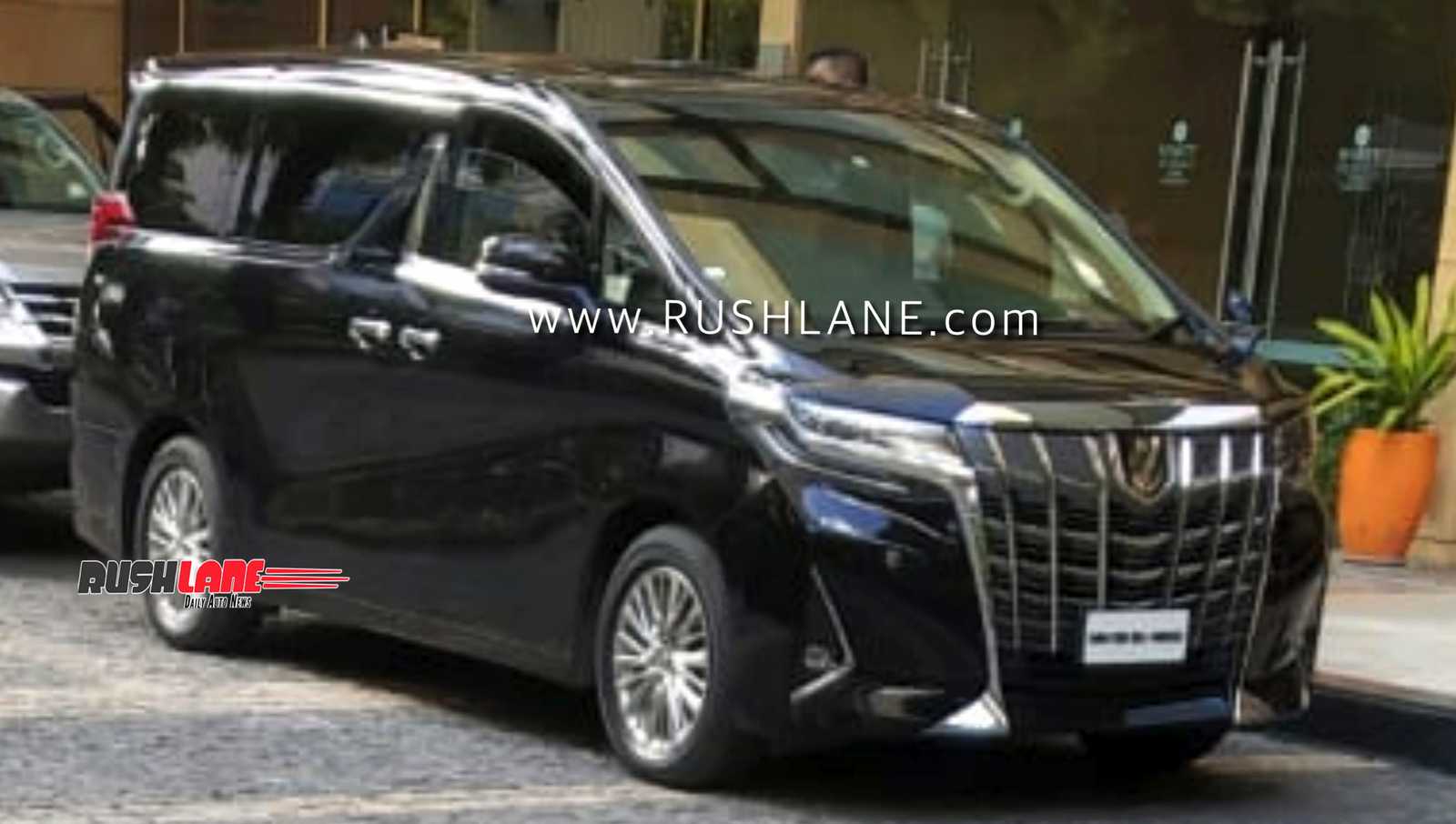 The Toyota Alphard/Vellfire will be pitted against the Mercedes V Class in India. There are no other contenders in that segment as of now. With an estimated price range of INR 80 lakhs, the Toyota MPV will be more of a brand shaper.

The final version of the MPV for India (Alphard or Vellfire) is expected to be launched towards the end of this year or early next year. Toyota has decided to give the 2020 Auto Expo a miss, so expect the car to be launched at an individual event.