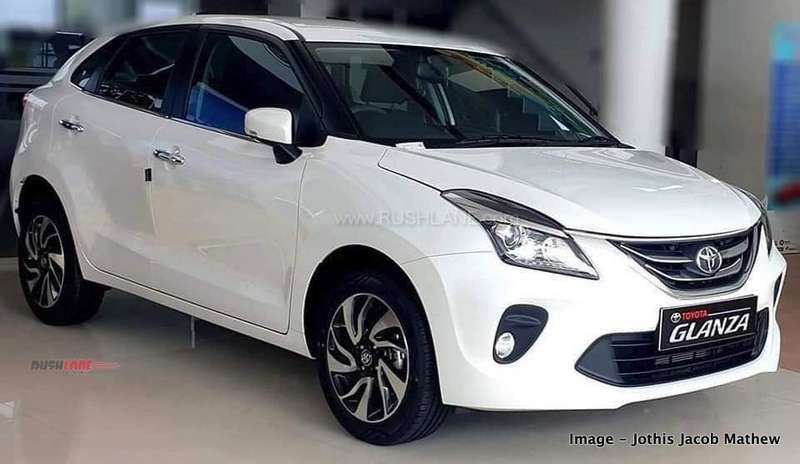 In this ongoing industry slowdown, almost every passenger car maker (save for new comers Kia and MG Hector) has been witnessing decline in sales but some have been suffering more than others. So, the pecking order in the Indian passenger vehicle segment has changed.

Despite the slowdown, market leaders Maruti Suzuki and Hyundai continue to occupy the top two spots in passenger car segment with market share of 50.2% and 18.49% respectively during the first half of this financial year (April to September 2019). Compared to the same period last year, Maruti lost a little over 2% of the market share while its closest competitor (still some distance away) Hyundai gained about 2.5%.

Mahindra too managed to improve its market share by 1% to 7.52% in H1 FY20 compared to H1 FY19 despite the overall sales figures dropping by around 11% (YoY). The biggest gainer in terms of market share position is Toyota Kirloskar Motor which managed to outperform Tata Motors and Honda to become the fourth largest automaker in the country.

At 4.86%, Toyota’s market share in H1 FY20 is just 0.23% better than what it managed during the same period last year but Tata and Honda suffered sales decline of 41.19% and 35.58% respectively, putting them further down on the list.

The Toyota Glanza hatchback which is essentially a rebadged Maruti Baleno seems to have given the automaker a significant advantage. With over 11,000 units sold since launch in June, the Glanza has given Toyota access to the hatchback segment which the Liva couldn’t manage.

Toyota’s impressive after sales service experience is said to have played a key role in fairing better than other OEMs during this difficult season. Moreover, since the Glanza’s petrol motor is already BS-VI ready, prospective customers didn’t need to postpone their purchase decisions till the new regulations kick in.

So far, Toyota-Suzuki partnership has clearly been beneficial for the former. With more models like Ertiga, Ciaz and Vitara Brezza set to wear Toyota badge in the foreseeable future, Toyota would be the OEM to watch out far. As of now, the Toyota-badged Glanza is being made by Suzuki in Gujarat but by 2022, Toyota would start manufacturing the rebadged models at its own facility in Bidadi, Karnataka.