RUSHLANEDAILY AUTO NEWS
HomeCar NewsToyota C-HR spied in India ahead of launch - comes as a... 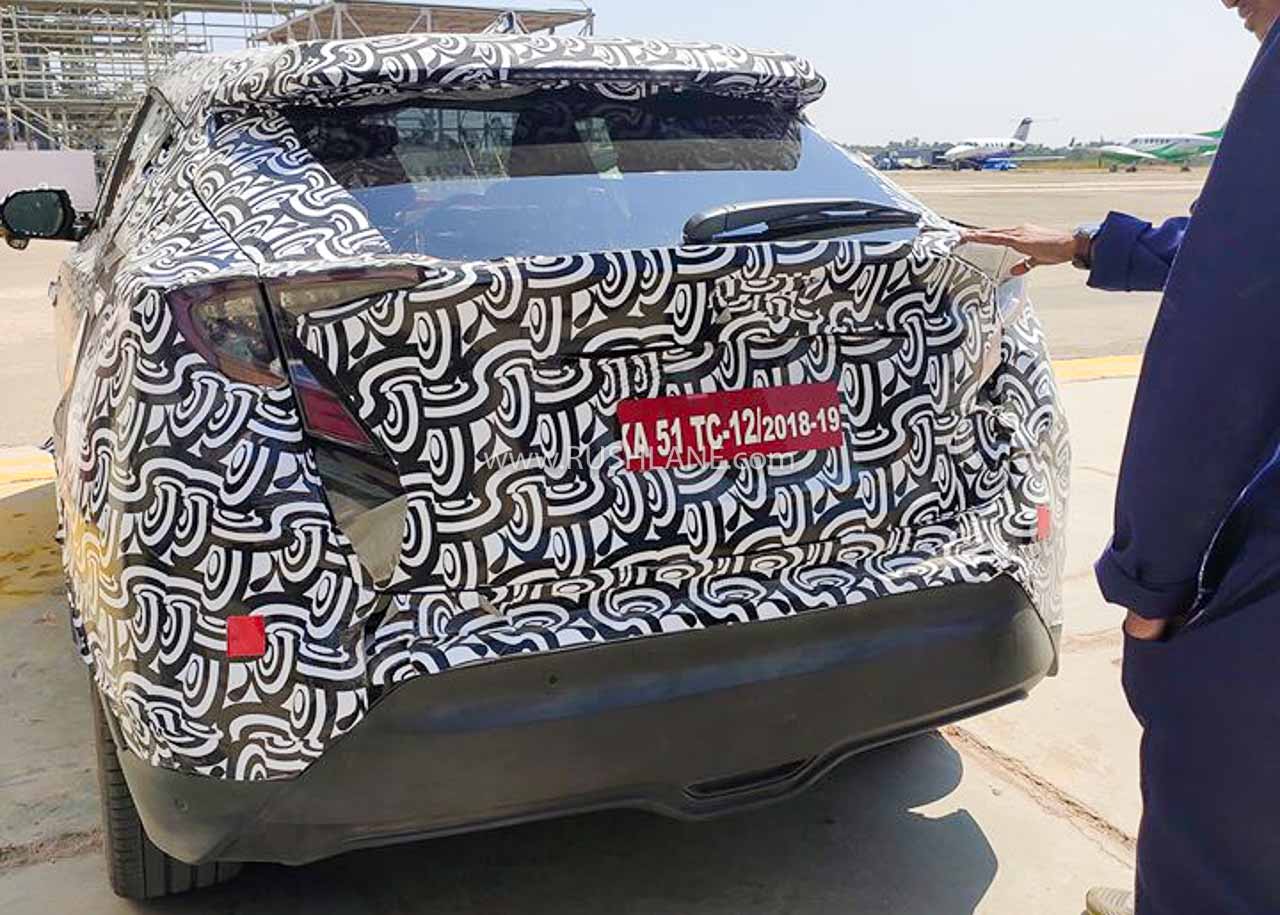 The Toyota C-HR crossover definitely looks apart from the rest. It is worth the wait to see how Toyota India packages the C-HR for the Indian market.

India-bound Toyota C-HR crossover has been spied in the country yet again ahead of its official introduction. The spy images show the test mule wearing heavy camouflage at an airport (possibly Bangalore International). It had Karnataka registration plates. Toyota India may not be participating in Auto Expo 2020, but it seems the Japanese brand has no plans to be dormant in the Indian automotive market. Furthermore, BS6 versions of existing Toyota models have already started rolling out.

The Toyota C-HR is compact-crossover based on the brand’s TNGA (Toyota New Global Architecture) platform. One of the primary highlights of the five-seater is its rather radical design philosophy that features sharp cuts and a coupe-like silhouette. In fact, if we place the car amidst the brand’s current Indian line-up, the C-HR’s looks can easily make the rest of the vehicles feel like a bland backdrop. 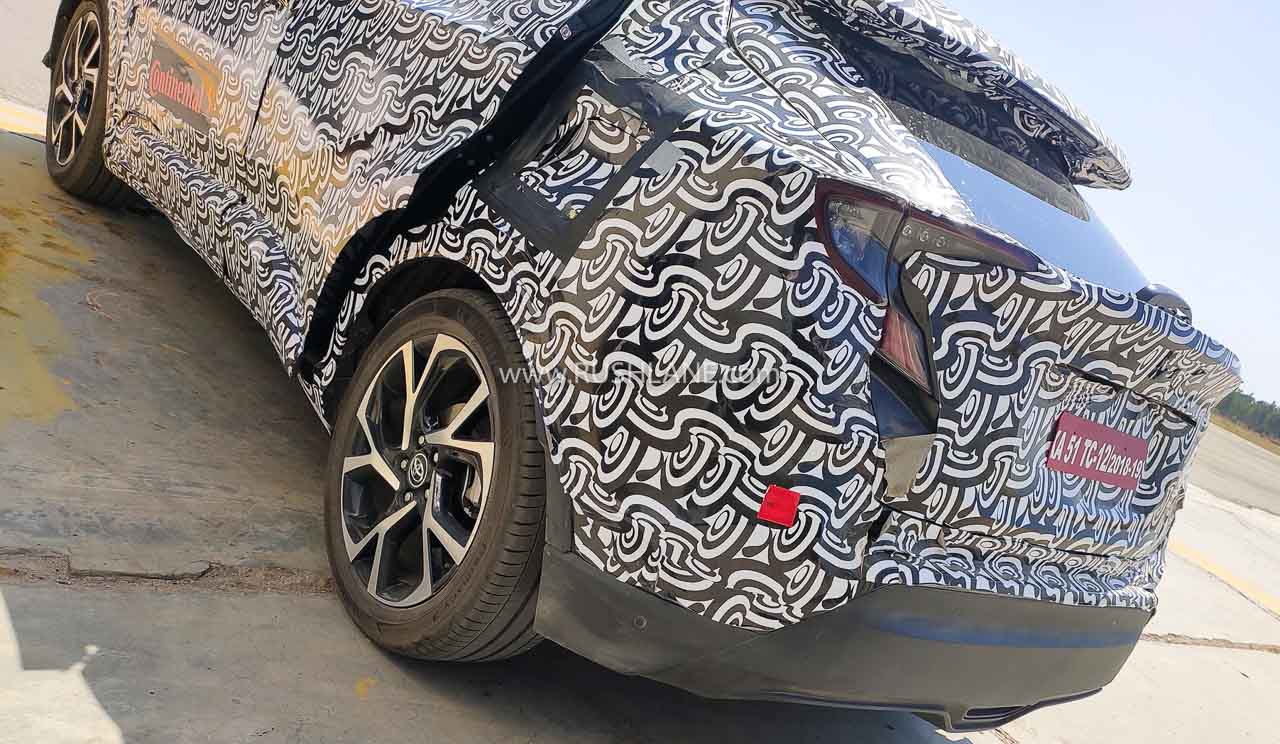 In the international market, the 2020 Toyota C-HR is powered by a 2.0-litre four-cylinder petrol engine that makes 144bhp and 188Nm of torque. This is mated to an e-CVT unit that drives the front wheels. The crossover gets three driving modes: Sport, Normal and Eco. The top-end Limited variant comes with 18-inch five-spoke alloy wheels, adaptive full-LED headlamps, powered eight-way adjustable driver seat and more. On the safety front, the Toyota C-HR boasts of Pre-Collision System with Pedestrian Detection, Lane-Departure Alert, Blind-Spot Monitoring and even radar-based Cruise Control.

In the Indian market, the C-HR will most likely debut in a hybrid avatar — a 1.8-litre petrol power plant coupled to an electric motor to produce a combined output of more than 120bhp. Even though this may not seem like an impressive figure, the Toyota C-HR was never intended to be an outright performer. It is still a regular five-seater SUV (in the Indian context), but with looks that stand apart from the usuals.

Being a proper hybrid and possibly a CBU product, expect the prices to be a bit on the higher side compared to its direct rivals (based on output). Reports also state that the company plans to localise C-HR production if the initial demand is overwhelming. Even if we do not see heavy localisation, expected the Toyota C-HR to debut as at least a CKD product.

Still, compared to its international sibling, the Indian-spec Toyota C-HR could be trimmed down a bit to keep the prices in check. Of course, this won’t be the case if it’s a CBU product. It is too early to make any conclusions on the hybrid crossover’s pricing, but ideally, the starting figure should be in the range of Rs 15-18 lakh ex-showroom.