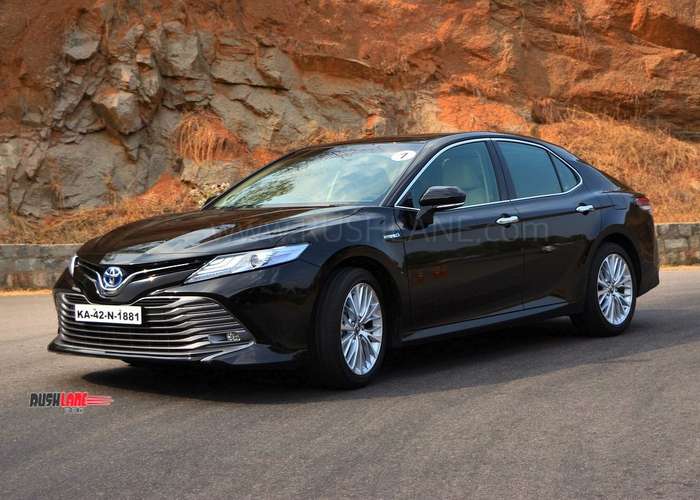 Unlike in the Premium Sedan segment, wherein petrol variants were more in demand over their diesel counterparts, the Luxury Sedan segment saw a more or less equitable distribution between these two variants.

The Luxury Sedan segment comprises of the Skoda Superb, VW Passat, Toyota Camry and Honda Accord. Total sales stood at 2,498 units during the period April 2018 to March 2019 out of which the ratio of petrol to diesel variants were at 52:48 percent with 1,299 petrol variants, just 100 units over the total of 1,199 diesel variants sold.

Skoda Superb topped the list in this segment in terms of sales. Total sales stood at 1,368 units out of which 892 units were petrol variants and 494 units were diesel variants. The 2020 Skoda Superb is set to launch in India by mid 2020 while a plug in hybrid variant is also being assessed for the Indian market.

The Volkswagen Passat is powered exclusively by a 2.0 liter diesel engine that makes 177PS power and 350Nm torque. Its sales during the FY19 period stood at 705 units. The Passat is available in two variants of Comfortline and Highline, priced at Rs 30.20 lakhs and 33.20 lakhs respectively.

The Honda Accord which also features in the Luxury Sedan list saw zero sales in the FY19 period. High price could be the reason for this. The Honda Accord hybrid currently costs Rs. 43.21 lakhs as against the Toyota Camry which is priced at Rs.37.50 lakhs undercutting the Accord by Rs.6 lakhs while the Skoda Superb is priced from Rs.25.99 lakhs, a massive Rs.17 lakhs lower than the Accord Hybrid.

Sales in this segment are on a decline, thanks to the arrival of new SUVs in a similar price range, and that of entry level cars from from premium car brands like Audi, BMW, Mercedes. No new launches are being planned in the luxury sedan space in the near future, as this segment is getting crowded with SUVs.